Home » MicroStrategy CEO: Bitcoin Is Best Way To ‘Save Money and Give It to Your Children’

MicroStrategy CEO: Bitcoin Is Best Way To ‘Save Money and Give It to Your Children’

His comments were made during an interview with CNN anchor Julia Chatterley on May 27.

On the ‘Choppiness’ in the Bitcoin Market

“You know, Bitcoin is maturing as an asset class. So if you look at it over the past 15 months, the liquidity in Bitcoin is up by a factor of 700%, the price is up by 700%. On May 18th, $13.5 billion dollars in the spot market traded on the Binance exchange, and the price closed 7X more than it was on Black Thursday, which was the biggest trading day of 2020.

“So [for] Bitcoin, the question’s always been ‘will institutions embrace it?’. They have embraced it and although although you can write a negative headline if you just focus upon the price movement between Saturday of one week and Tuesday of the next week, if you actually look out over a 12 month time period, the story is 700% increase in liquidity and 700% increase in price.“

“We either can have stable stagnation or we can have vitality accompanied with volatility. So yeah, there’s some volatility, but the asset’s performed 10X better than equity for a decade and a 100Xx better than gold for a decade, and so I’d much rather have the volatility and and the vitality that comes with it...

“You know, Jeff Bezos had conviction in Amazon and Amazon had massive volatility over the 20 years, and yet he never wavered in his belief, and I think that Bitcoin is the same thing. It’s a belief in a digital monitoring network that’s going to empower billions of people with economic freedom around the world, and if we pay the price of volatility on that journey, it’s a small price to pay.“

Bitcoin’s Superiority to Other Cryptoassets as a Store of Value

“Bitcoin is the dominant cryptoasset network and if you want a long duration asset that’s going to last for a hundred years, you need to completely decentralize it and make it permission. And you also need to thermodynamically embed it in the firmament of the world.

“In the absence of the Bitcoin mining operations, which provide security to this asset, we wouldn’t have the political support nor will we have the link to physical reality and thermodynamic soundness necessary for us to make long-term debts over the course of years and decades...

“The architecture is superior. If what you want to do is save money and give it to your children and your grandchildren, then you need that is sound, and sound starts with thermodynamically sound. So, the proof of work architecture is by far the best architecture to design that will be decentralized and secure and maintain its integrity over long periods of time. We can make something more energy-efficient, but the price we pay is we give up the political support of the jurisdictions that run the mining and we give up the thermodynamic soundness and we make it a permissioned network where someone and somebody can decide who gets to participate.” 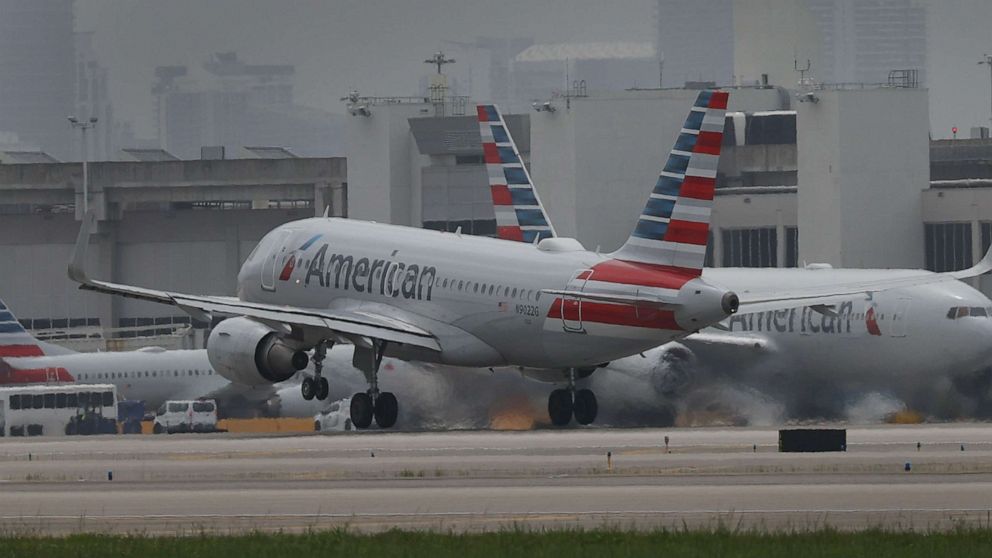