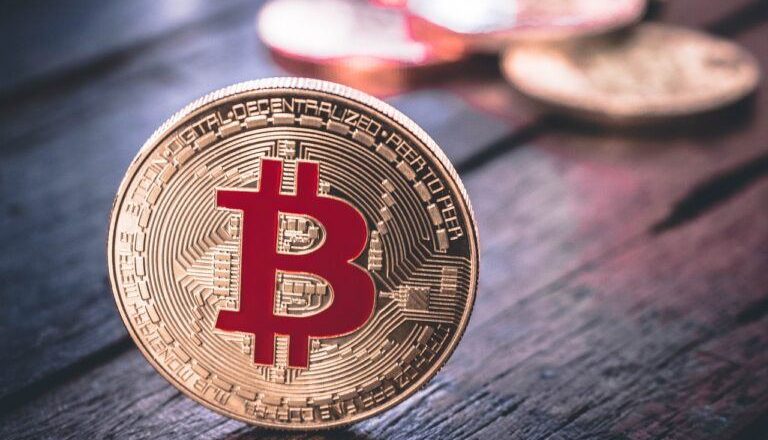 MicroStrategy Buys Another 1,900 Bitcoin as Its $BTC Stash Grows to Nearly $6 Billion

Nasdaq-listed business intelligence firm MicroStrategy has invested $94.2 million to buy 1,914 bitcoins during the month of December in a move that saw its BTC stash grow to nearly $6 billion in value at current prices.

According to a filing with the U.S. Securities and Exchange Commission (SEC) the business intelligence firm has bought the coins at an average price of $49,229 per bitcoin, meaning it bought the dip after the flagship cryptocurrency’s price dropped below the $50,000 mark in early December.

In the filing, MicroStrategy detailed it now holds 124,391 BTC, worth around $5.88 billion. The filing reads:

The filing also suggests that the firm kept on buying BTC after disclosing the purchase of 1,434 bitcoins between November 29 and December 8. As CryptoGlobe reported, MicroStrategy earlier this year borrowed $400 million through senior secured notes to add more bitcoin to its stash.

According to a filing from the company, the senior secured notes will be available for qualified institutional buyers. The company has in the past raised $550 million in a private placement to qualified investors and used the proceeds to buy bitcoin.

MicroStrategy first started investing in bitcoin in August of last year, when it made a massive $250 million bet on the flagship cryptocurrency as part of its capital allocation strategy. At the time, the firm bought 21,454 BTC and detailed its decision to invest was influenced by “factors affecting the economic and business landscape,” which the firm believes are creating “long-term risks” for its corporate treasury program.

The business-intelligence firm is now looking for ways to generate yield using its BTC holdings. Its CEO, Michael Saylor, has suggested lending out some of its bitcoin could be a way to do so.

DISCLAIMER
The views and opinions expressed by the author, or any people mentioned in this article, are for informational purposes only, and they do not constitute financial, investment, or other advice. Investing in or trading cryptoassets comes with a risk of financial loss.
IMAGE CREDIT
Featured image via Pixabay