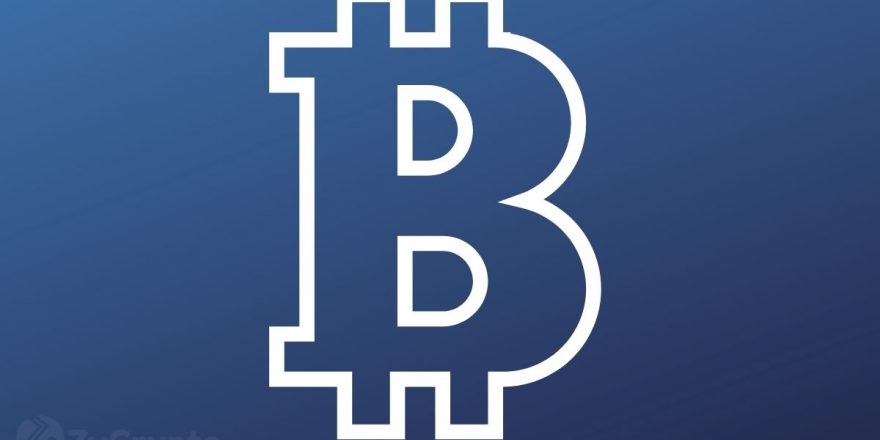 Ricardo Salinas Pliego, Mexico’s third-richest person is predicting a recession storm that could unfold as the fangs of inflation continue to devour global economies.

In a Tuesday tweet, Pliego, 66, called on people to buy Bitcoin in cushioning themselves against what he believes will be even tougher times ahead.

“We already know what is going to happen with inflation, I recommend you buy Bitcoin so that you take care of your money, at least a small saving.” He tweeted.

“Every time a government has decided to inflate the money supply, there has been no escaping the negative repercussions” he added.

The billionaire is worried that the Federal reserve is yet to show solemnity in handling the ballooning U.S. inflation, which could trigger a global economic meltdown. Speaking last week during the “Bitcoin 2022” conference in Miami, Pliego rebuked the Fed for “making fake money out of thin air”. He also put up images of Janet Yellen, U.S. Secretary of the Treasury, Bank for International Settlements’ Agustín Carstens, and Christine Lagarde, President of the European Central Bank whom he labeled as villains who hated “fiat heretics”.

According to him, the US has $8.9 trillion in “fake assets” up from $4.1 trillion in 2020 which represents a 117.073% increase in under three years and the largest debt accumulation spree in U.S. history. This was all done under the watch of Yellen and Jeremy Powell, beating down the dollar value by more than 96% since the creation of the Federal Reserve in 1913.

He further raised concerns over the Central Bank Digital Currency (CBDC), noting that it was much worse than the dollar. “If the CBDC is issued, these people will have full control over how you can spend your money.” Pliego said before adding that “the way to save your skin; buy bitcoin and sell those sh*tcoins.”

With Biden’s administration bracing for a number of key economic indicators this week, the Consumer Price Index (CPI) of the United States, a commonly used indicator to gauge rising living costs, climbed faster than predicted in March to a four-decade high of 8.5 percent. Experts are now warning of vicious times ahead.

On Monday, White House press secretary Jen Psaki said that the previous Core CPI report by the Labour Department which indicated a dramatic rise in prices in February failed to include a majority of figures showing the rise in oil and gas costs induced by the Russian war.  “We expect March CPI headline inflation to be extraordinarily elevated due to Putin’s price hike,” Psaki said suggesting that Americans will continue to take the heat of rising living standards.

Disclaimer: This article is provided for informational purposes only and should not be treated as investment advice.