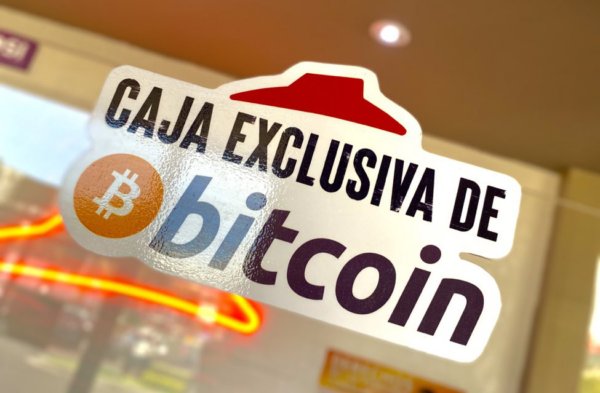 “Who wants Pizza Hut?” – El Salvador’s president Nayib Bukele publicly asked while sharing the above image on the day a new law came into force that makes it mandatory to accept bitcoin in the country for all merchants that have the technical means to do so.

While some granny selling bananas on the street may be unable to accept the new global currency, corporations like McDonald’s have already began rolling out the new payment method. 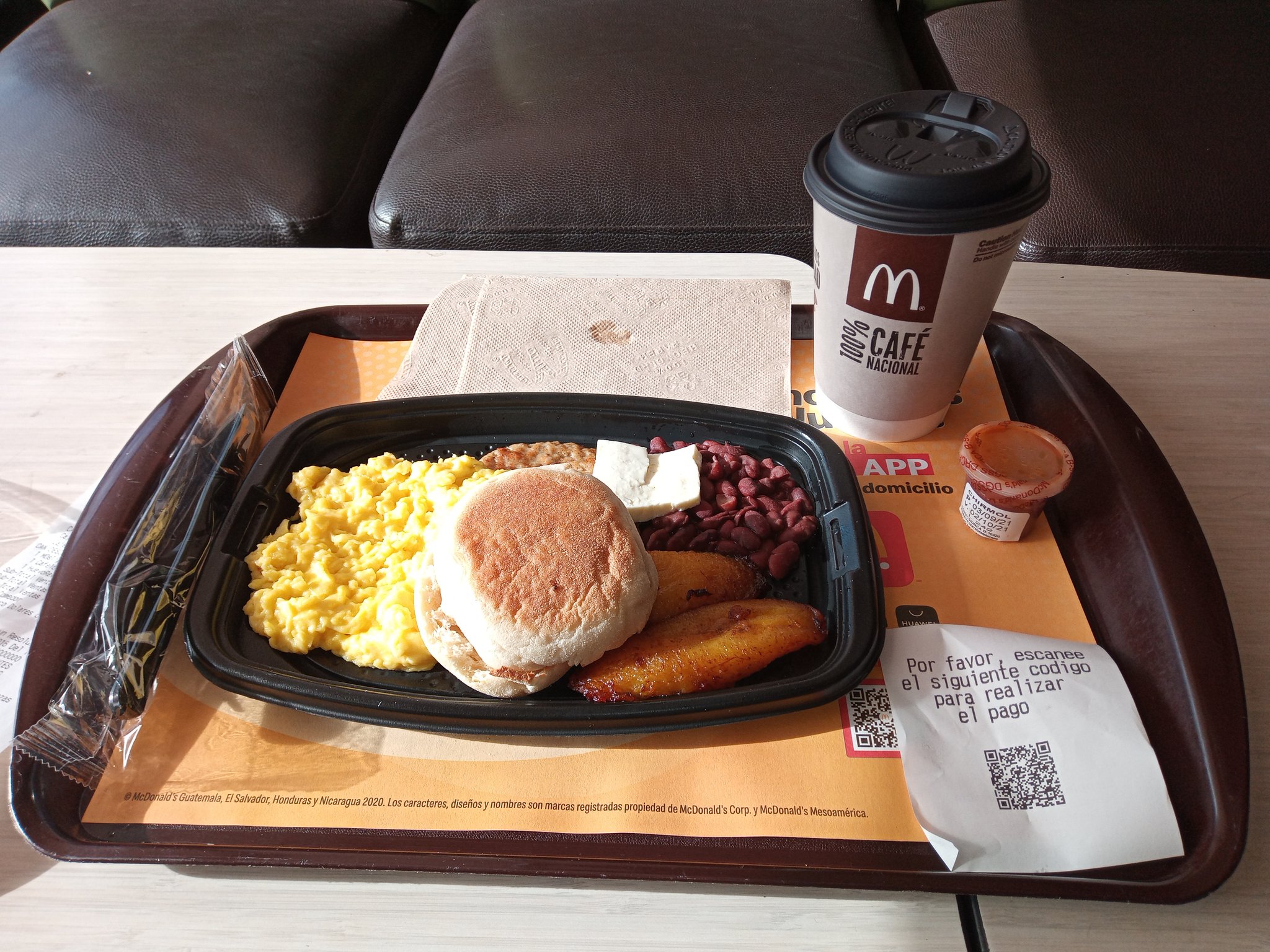 “Just walked into a McDonald’s in San Salvador to see if I could pay for my breakfast with bitcoin, to be honest fully expecting to be told no.

But low and behold, they printed a ticket with QR that took me to a webpage with Lightning invoice, and now I’m enjoying my desayuno traditional!”

You can still pay in dollars of course, but now those in El Salvador have the choice to pay for everything in bitcoin.

That includes taxes, fines, licenses, as well as the taxi man, the bus, the rent, the weekly shopping, and even debts that you may owe to the bank.

Living on bitcoin here has become a right, something difficult to imagine even a few months ago and a bit difficult to comprehend even as it unfolds.

Corporations have had months of notice, so government and established business service providers are now bitcoining with it interesting to see whether El Salvador will experience bitcoin tourism as individuals may well want to see for themselves just what all this feels like.

The government issued bitcoin wallet called Chivo topped Apple’s App Store as the roll out unfolds with it a bit glitchy at the beginning, but now seems to be running smoothly.

El Salvadorians get $30 in bitcoin for just downloading the app, with this forgotten country so finding itself at the forefront of this pioneering age.

The just about millennialBukele is deeply popular there, credited with bringing crime under control. Some have protested against this bitcoin rollout however, but they have been very small, attended by barely a dozen participants.

Generally therefore El Salvadorians seem to back this move that distinguishes their country fully as living on bitcoin is now state sanctioned, something that may well attract tourism as long as they remain the unique offering.