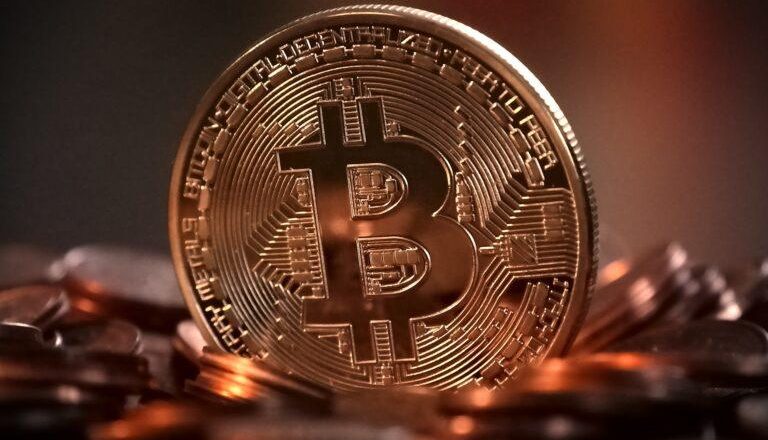 Long time crypto supporter and Bitcoin bull Max Keiser is predicting that BTC will reach $220,000 before the end of the year.

Speaking in a recent interview with Stansberry Research’s Daniela Cambone, Keiser gave the reasoning for his bullish price prediction, including a justification for why Bitcoin failed to reach six-figures in 2021.

Keiser argued that the $220K price point was based upon a typical four-year cycle for Bitcoin. He noted that a number of factors prevented BTC from reaching his bullish mark last year, including the massive collapse in Chinese crypto mining and hashing power.

According to Kesier, mining and hash power for Bitcoin fell 50% last year and has only recently recovered. Keiser pointed to Bitcoin’s hash rate approaching another all-time high as a particularly bullish signal, justifying his prediction for BTC to reach $220K this year.

As reported by The Daily Hodl, he said,

Keiser, who hosts the Keiser Report, also pointed to weakening fiat currencies as a catalyst for Bitcoin’s price increase. He predicted that Bitcoin would eclipse the market capitalization for gold, making it the definitive store of value asset.

If you listen to guys like Bill Miller or Paul Tudor Jones, or any of the other major hedge funds out there, they’re now openly saying that Bitcoin competes with gold. It’s going to get a market share of gold.

Keiser called the demand for Bitcoin “virtually infinite,” in light of fiat’s inflationary trend, which would continue to drive interest towards Bitcoin. He also mentioned that all the fundamentals of Bitcoin remain “very strong,” and and that’s why he has moved the target date for the $220K figure from end of 2021 to end of 2022.

Photo by user MichaelWuensch via Pixabay.com