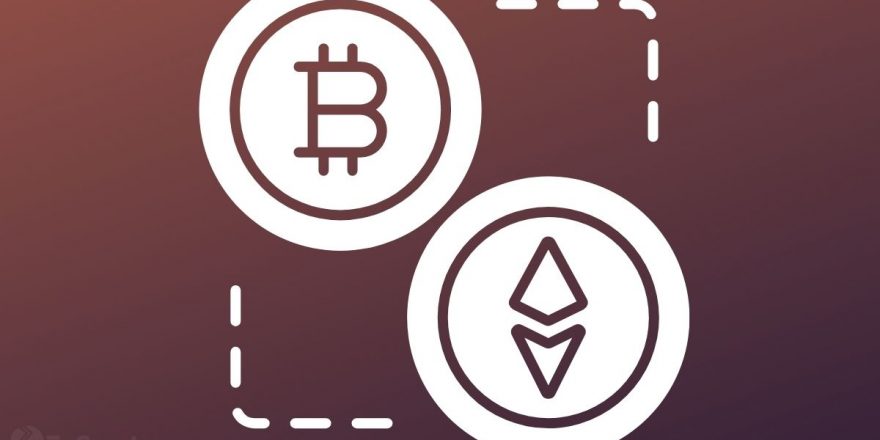 According to an announcement earlier this week, the Massachusetts-based University said that it was debuting the new digital option to students in light of asserting its “long-standing commitment to leading the way in the early adoption of technologies changing the business world.”

To set the ball rolling, the University stated that it was partnering with crypto exchange Coinbase which would act as its payments and custody services provider.

“The university is partnering with the crypto exchange Coinbase to accept three cryptocurrencies- Bitcoin, Ethereum, and the stablecoin USD Coin – giving students and their families new ways to pay their tuition.” The announcement read. The University was also planning on accepting gifts and donations in the mentioned cryptocurrencies, without reference to other coins.

With the rapid adoption of cryptocurrencies, Bentley University has had its own success story from being the institution that produced a student who founded the Bentley Blockchain Association.

“Bentley University is at the forefront in preparing business leaders with the skills and knowledge to succeed in the changing world economy,” E. LaBrent Chrite the university’s President said in a statement. “We’re proud to embrace this technology that our students are learning about, which will soon transform the global business landscape they’re about to enter.”

As cryptocurrencies continue to play an increasingly important role in the world’s economy, the youth have been some of the biggest players in the sector. According to a recent report by the Pew Research Centre, 16% of the US adult population have invested in, traded, or used cryptocurrencies.

The global crypto market is projected to more than double by 2028, which could see demand overspill hence the need to introduce crypto-focused curriculums for learners. Already, the 104-year-old university is planning to launch a new crypto finance course focused on blockchain applications and decentralized finance, which was fueled by student interest in the nascent industry.

Learning institutions that are currently accepting tuition payments in crypto include King’s College in New York, California Intercontinental University, and The University of Pennsylvania’s Wharton school.