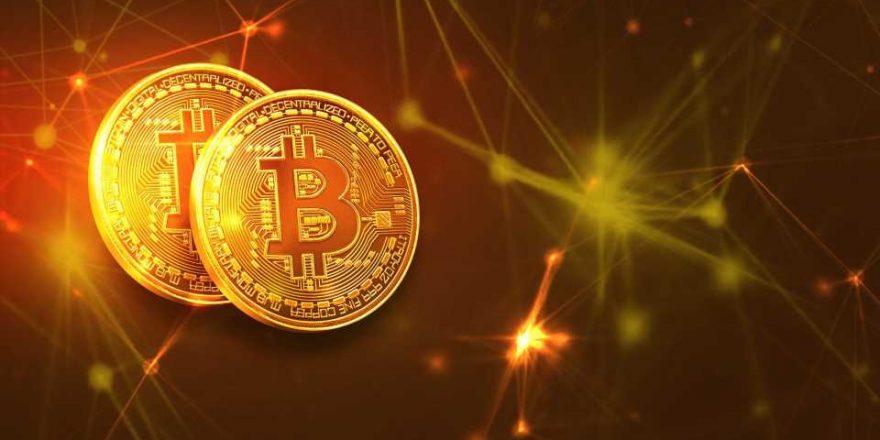 Mark Cuban Is of Two Minds When It Comes to Crypto

Mark Cuban is back in the news talking about bitcoin. In the past, Cuban has been relatively lukewarm when it comes to the world’s number one digital currency by market cap. While the basketball team he owns – the Dallas Mavericks – will accept crypto payments for merchandise and tickets, Cuban himself doesn’t always see value in digital assets.

Now, in a new interview, the billionaire stockholder claims that bitcoin will never be a valid currency, and he appears to express mixed views on blockchain. He states of distributed ledger technology:

It’s a bit like the early days of the internet. No one really knows what it’s going to be. There’s a long way to go, and there’ll be a lot of companies that don’t work, but you’re going to get some, oh my god, winners.

He was also quick to point out that bitcoin isn’t quite what everyone thinks it is. While the asset was initially established to work as a currency, this hasn’t happened largely due to its volatility and price fluctuations. The asset has since garnered a reputation as being a store of wealth, but this isn’t much of an improvement over the speculative nature that Cuban still thinks bitcoin exhibits.

Bitcoin is not going to be a currency. It’s not going to be a hedge against fiat and printing too many fiat dollars. It is a store of value that is going to increase in value because it’s scarce… Bitcoin is a reserve asset, just like gold is considered a reserve asset. If the world goes to hell in a handbasket, there isn’t anybody walking around with a gold bar because somebody bigger is just going to knock you out and take your gold bar, but they’re still going to be hungry. If I have a banana, you’ll give me your gold bar.

Despite what seem to be negative thoughts towards crypto, he was also quick to mention in the interview that he has digital currencies in his portfolio, though he didn’t reveal which assets they were. He says:

My allocation in crypto has been accumulating over the years and I’ve just never sold. I swapped out some for Aave recently. I’m not looking to trade in and out. I’m not a day trader at all. That just takes too much work… There’s a couple of them I bought where I said, ‘OK, I’m going to put in $10,000 just for giggles,’ but I’m not going to tell you which ones they are because I don’t want to be yelled at.

Helping Those with Less?

He also seemed to acknowledge that digital assets can potentially help lower-income or unbanked people, claiming:

Until you allow people to accumulate digital assets of any type, you’re always going to have haves and have nots.