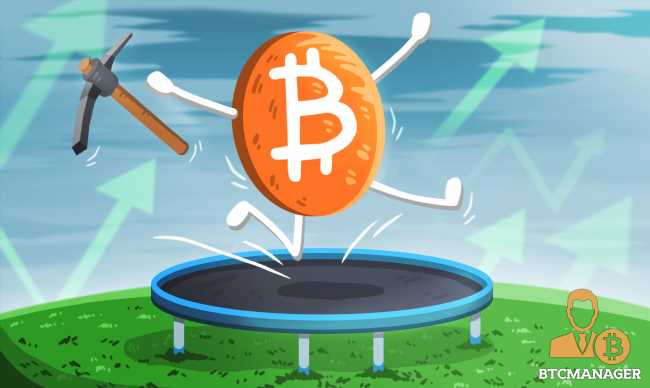 Glassnode analysts have revealed via a May 17, 2021 newsletter, that more experienced crypto investors are actively stacking up bitcoin (BTC) during this Elon Musk-triggered market correction, while a vast majority of crypto newbies have sold off their coins at a loss.

The events of the past week have proven once again how easy it is for people of influence such as Elon Musk, to single-handedly turn the crypto markets upside down with their actions on social media. And it somehow justifies the U.S. SEC’s reluctance towards greenlighting a bitcoin ETF in the country just yet, as the nascent industry is still very much prone to market manipulation

While some bitcoin (BTC) proponents have labeled Elon Musk’s latest stance on bitcoin’s energy consumption as uninformed, with some others questioning his motive, considering the fact that Tesla still holds over $1 billion worth of bitcoin in its treasury, the Dogefather’s tweet still triggered a massive bloodbath in the crypto markets.

According to Glassnode’s Week 20, 2021, On-chain report, while Musk’s comments brought about widespread confusion in the markets generally, it’s the newbies in the industry that suffered the most, as they panicked and sold off their bitcoins at a loss, while long term hodlers kept buying the dip.

“Newer market entrants have panic sold and realized significant losses on their coins, with both the aSOPR and STH-SOPR dipping below 1.0 once again. Both of these metrics consider the degree of profit realized by coins moving on-chain, with higher values indicating profitable coins were on the move, and value below 1.0 indicating most coins were last moved at higher prices.”

What’s more, the analysts also noted that while this year’s bull run is similar to that of 2017 in terms of supply and demand dynamics, there are several key differences between them.

Specifically, the team says this season’s bull run has only lasted for 200 days, as compared to the year-long bull market of 2017.

The team has also revealed that more than 23 percent of unique on-chain bitcoin wallets are currently at a loss, with the total number of bitcoin wallet addresses holding non-zero BTC balance decreasing by -2.8 percent from the 2021 ATH of 38.7 million addresses.

“A total of 1.1 million addresses have spent all coins they held during this correction, again providing evidence that panic selling is currently underway,” the team wrote.

Long-term holders, on the other hand, are taking advantage of the recent crash in the bitcoin price to accumulate more BTC.

“The number of addresses that are in accumulation has increased by1.1 percent since the recent low. Accumulation addresses are defined as those which have at least two incoming bitcoin transactions but have never spent any coins,” concluded Glassnode.