Lightning Labs CEO Says We Are Entering A “Bitcoin, Not Blockchain, World”

No matter which side of the fence one stands in the raging debate concerning the future of bitcoin, there is by and large a general consensus that the underlying technology that powers cryptocurrencies have brought along radical promises. Even the Wall Street and the traditional financial services sector worldwide agree on the point that blockchain is the most prominent positive technology to have come out of the so-called ‘crypto wave.’ However, if you ask Lightning Labs CEO Elizabeth Stark, this widely held narrative is not without its flaws.

According to Stark, the world has entered a “‘bitcoin, not blockchain’ world,” a proposition aimed at underlining the growing clout of the crypto economy rather than dismissing the merits of blockchain technology.

“When we first pitched my company Lightning Labs, we actually took the word ‘Bitcoin’ out of our deck and our marketing material because it was so much about Blockchain. Now, I feel like we’ve entered into a ‘Bitcoin, not Blockchain’ world, where people understand the value of cryptocurrency technology and what these can bring,”

She added there are several positive attributes about bitcoin such as proof of work and private/public key cryptography. All of these, according to the Lightning Labs CEO, combine to make the digital currency “special.”

“[…But] Somehow, the Blockchain part got separated and became a thing,” she pointed out to counter the prevailing narrative that tends to focus only on blockchain while dismissing everything that bitcoin and other cryptocurrencies like litecoin, ethereum, etc. bring to the table.

For those not familiar, Lighting Labs is the force behind the Lightning Network that serves as a second-layer solution to bitcoin’s scalability issues. It opens payment channels for users to keep the majority of transactions off the chain and record only the net results.

In other words, the protocol deployed by the network paves the way for “scalable off-chain instant payments.” More importantly, it does so at high volume, which is a significant advantage over the base layer of bitcoin. And if Stark’s optimistic outlook toward the network’s capabilities turns into reality, it will soon exceed Visa’s peak transaction speed of 56,000 transactions per second.

Stark also added that Lightning Labs has the answer to onlookers’ criticism about bitcoin being a mere speculative investment. She says the company has the means to put an end to the often cited lack of “killer apps” that would make it possible for the average crypto user to use bitcoin as a currency for everyday use.

There will not be a Lightning ICO

“There is no Lightning ICO. If you’re excited about Lightning, you can buy some Bitcoin. I’ve been an ICO skeptic on Twitter,” she noted. 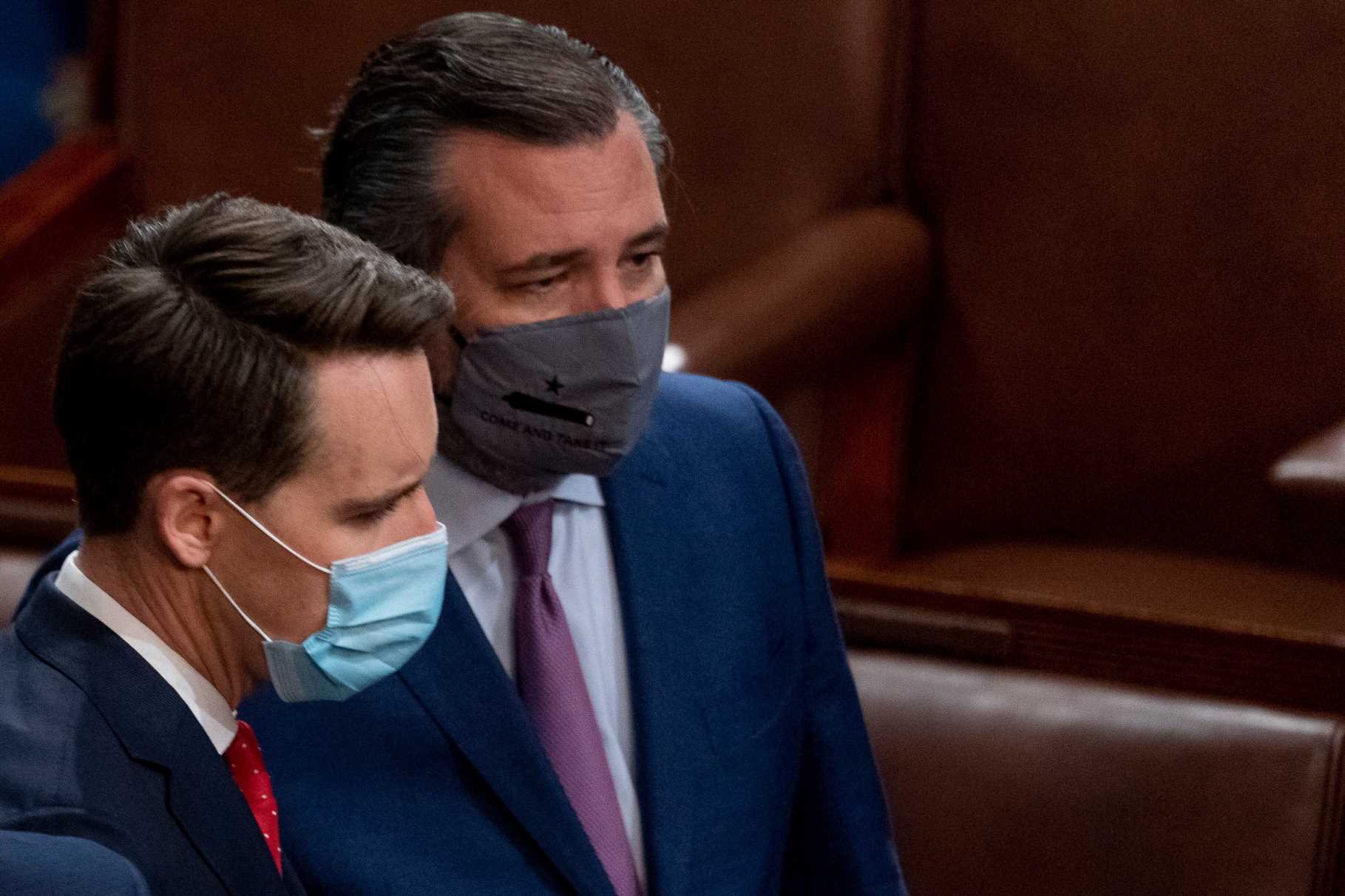 Thousands Of Lawyers, Law Students Call For Sens. Hawley, Cruz To Be Disbarred 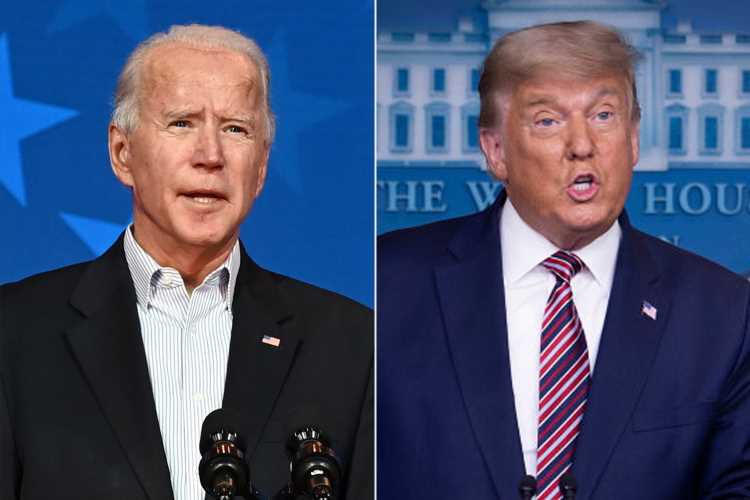 After Months Of Refusing to Admit He Lost, Donald Trump Left a Traditional Note for Joe Biden at White House 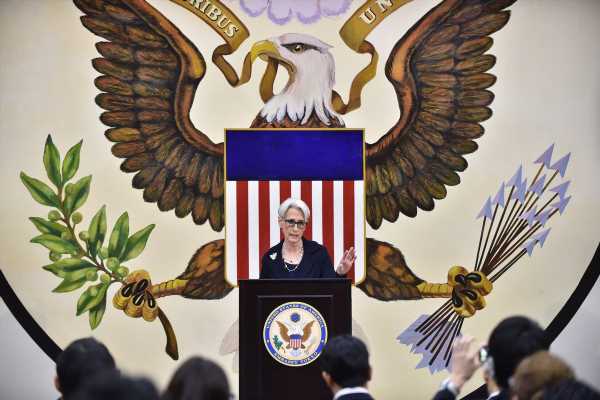 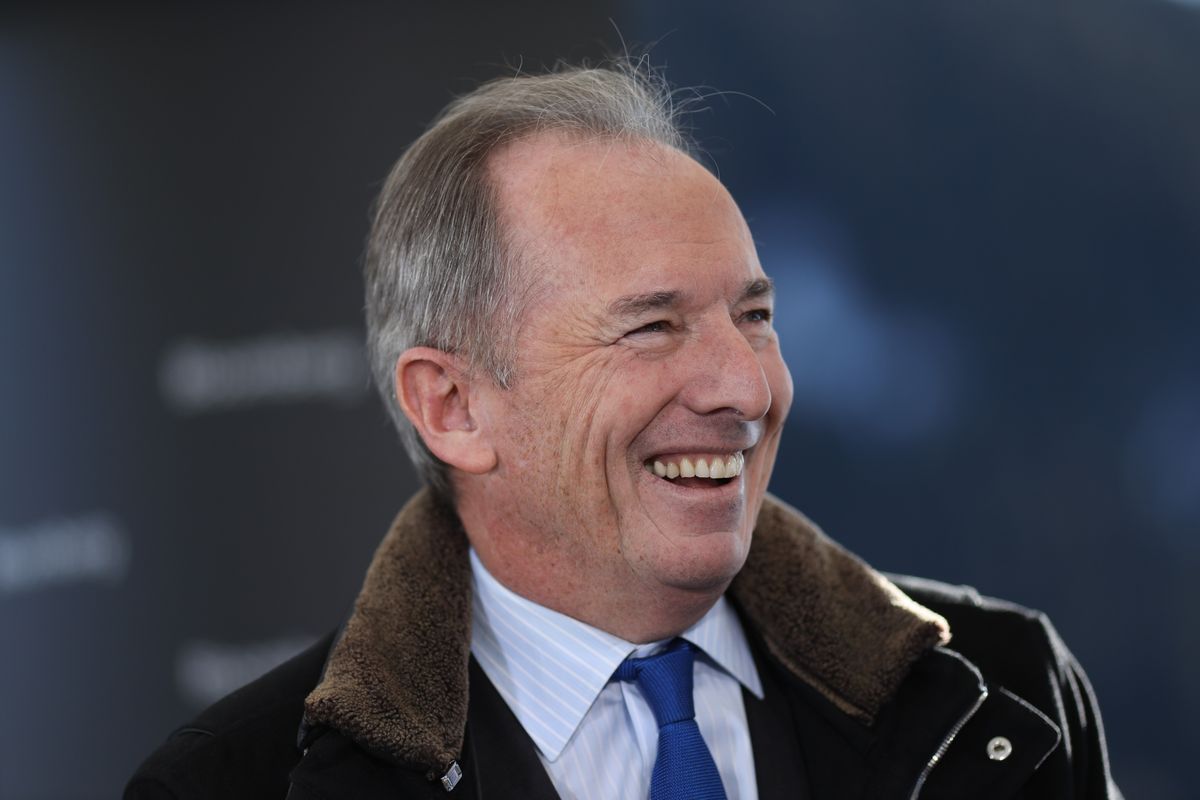 'What are we supposed to do?': Rioter speaks to CNN reporter 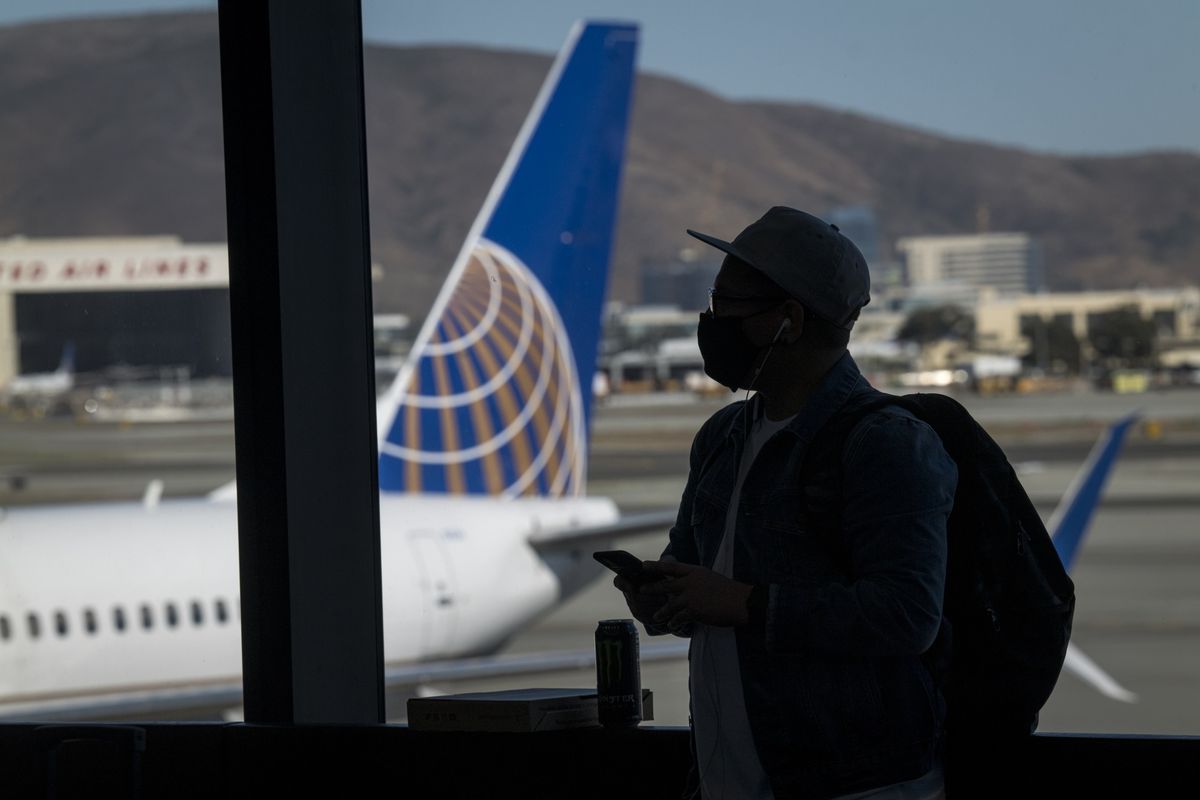