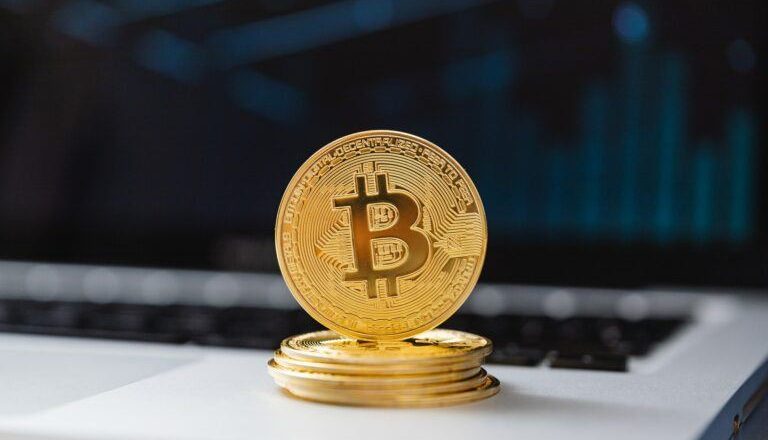 Legendary Value Investor Bill Miller Likens Bitcoin to a Ferrari, Gold to a Horse and Buggy

Legendary value investor Bill Miller, who co-founded Legg Mason Capital Management and worked as a portfolio manager at the firm since its inception and beat the S&P 500 Index for 15 years in a row, has compared bitcoin to a Ferrari and gold to a horse and buggy.

Speaking at the Forbes/SHOOK Top Advisor Summit, the now-chairman of Miller Value Partners, a firm with $3.6 billion in assets under management, reiterated his bullish stance on the flagship cryptocurrency and even told the crowd he had just bought bitcoin.

Speaking to Morgan Stanley Private Wealth Management managing director Marvin McIntyre, the 71-year-old investor compared bitcoin and gold while implying BTC is a much superior asset. Miller’s stance differs from that of other well-known investors.

Billionaire investor Warren Buffett, CEO of Berkshire Hathaway and one of the most well-known value investors, said last year bitcoin “doesn’t do anything” and as such is “like a seashell or something, that is not an investment to me.” Per his words, the cryptocurrency is a “gambling device.”

Miller reportedly adopted BTC in 2017, when his firm made a %5 investment in the cryptocurrency. When the price of BTC dropped from $60,000 to $30,000 earlier this year, Miller reportedly bought the dip to increase his firm’s exposure. During the conference, he told the crowd he had bought more.

Earlier this year, as CryptoGlobe reported, Miller said that investing in bitcoin becomes less risky as its price moves up, which he says is “the opposite of what happens with most stocks.” Last month, his Miller Opportunity Trust called bitcoin “digital gold.”

Miller also revealed some of his undervalued stock picks during the summit. The investor pointed to cookware manufacturer Tupperware Brands, digital car sales platform Vroom, and generic drug manufacturer Teva as some of his picks.