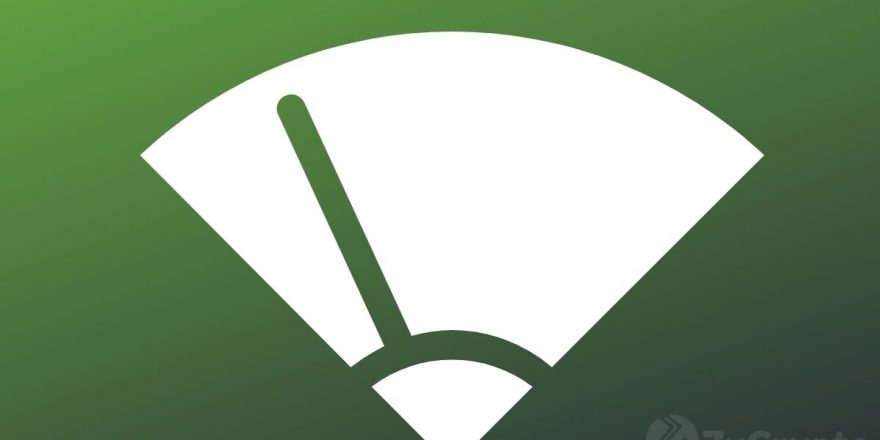 Bitcoin, the top most digital currency by market cap, has continued to make giant strides since it broke its previously set all-time high of about $20,000, set at the end of the 2017 bull run.

The privacy-centric, limited, and gold-like asset has caught the attention of retail traders and institutional traders alike.

Those who have in the past spoken ill of Bitcoin have had a rethink and concluded that bitcoin is truly valuable and remains the best ROI over the past decade, report shows.

One of such is JPMorgan. The multinational investment bank CEO Jamie Dimon in 2017 called bitcoin ‘a fraud’. The company, as a whole, was bitcoin’s ‘biggest enemy’ at one point. After deep consideration, JPMorgan has gone all-in on not just bitcoin but cryptocurrencies as a whole.

Bitcoin Price Will Break Above $146K; Millennials Will Help It Grow

As bitcoin continues to attract investors of all kinds, JPMorgan believes the asset class will, long term, be priced above $146,000.

In a publication released on Monday, January 4, 2021, top JPMorgan strategists led by Nikolaos Panigirtzoglou described how bitcoin is in close competition with gold. This, they say, is good for Bitcoin in the long run.

The strategists also note in the report that a substantial amount of investments, over $7 billion, has left the Bitcoin ETF (exchange-traded funds) since mid-October. On the other hand, Grayscale Bitcoin Trust (GBTC), a traditional investment vehicle with a shared title in investor names, has received over $3 billion in the same timeframe.

According to this data, this is positive for bitcoin, and the asset could be the most preferred investment instrument, long-term.

As opined by the strategists, another vital statistic, which will aid bitcoins accelerated growth is millennials preferring the ‘digital gold,’ bitcoin over the ‘traditional gold.’ This is because millennials are used to technology and will find digital investments more exciting than stacking up traditional gold bars and coins. 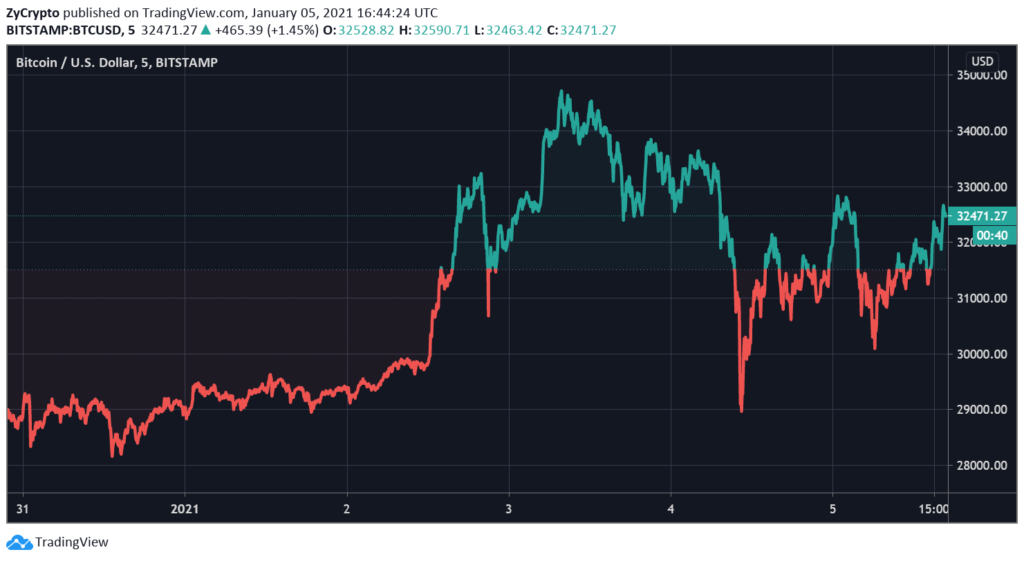 For these reasons, a theoretical bitcoin price target of over $146K is set for Bitcoin in the long term. However, the analysts consider this price target unsustainable for the year 2021.