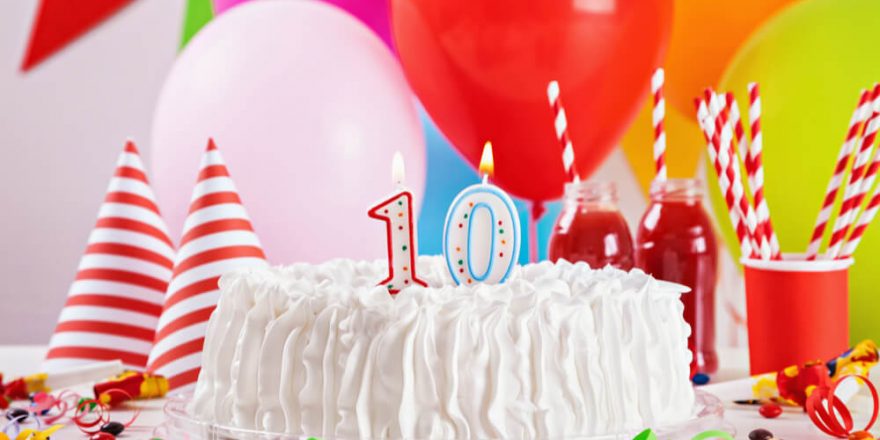 Pull out the cake, put on those party hats and blow out the candles! Bitcoin is celebrating a birthday. It was exactly 12 years ago on January 3, 2009 that the very first unit of the world’s largest and most powerful cryptocurrency by market cap was extracted from the blockchain.

And what a great way to celebrate this newfound horizon. The asset recently spiked beyond the $33,000 mark, reaching a new all-time high and starting 2021 off on solid ground. Gaurav Dahake – CEO of India-based Bit BNS – claimed in a recent interview that the bitcoin price could potentially hit six-figure territory this year, mentioning:

The move is extremely bullish. This year might see bitcoin touching six digits. This is a birthday gift for holders of bitcoin.

The currency was initially introduced in 2008 though a whitepaper that explained the concept of digital currency and blockchain to many researchers for the first time. Bitcoin was initially designed to replace fiat currency, and while it has not yet reached this pinnacle, the currency has become a serious investing tool for most traders, especially now that it’s trading for such a high price.

In addition, 2020 was the year of the coronavirus pandemic, which caused many people to view the asset as a store of value and as a hedge tool. Something that could potentially keep one’s wealth stable during times of economic strife. Thus far, bitcoin has not disappointed in that department, which is probably why so many people continue to invest and why the price of the asset is striking such monster-sized chords.

BTC is becoming more mainstream. This isn’t a repeat of 2017 when many people were hearing about bitcoin for the first time. Just more people know what bitcoin is or, at the very least, have a vague conception of what it is. It’s a household name, whether or not everyone believes in its value.

Could The Spikes Potentially Be COVID Induced?

Vladimir Signorelli – founder of Bretton Woods Research in Long Valley, New Jersey – believes that the asset, along with several other forms of crypto, are about to become much more legitimate now that companies such as PayPal have paved the way for new customers to get their fingers on digital assets. He explains:

I can’t think of where it’s going next. I’m a little concerned that these valuations are being driven by the pandemic, but every major central bank in the world is signaling they’re going to print as much money as necessary, so as a finite store of value, bitcoin can rise against every major currency because there is a finite amount of bitcoin in the world.

Happy birthday, bitcoin! It’s been exciting to see your rise to the top these past 12 years, and we’re looking forward to seeing where you go in the next 12.