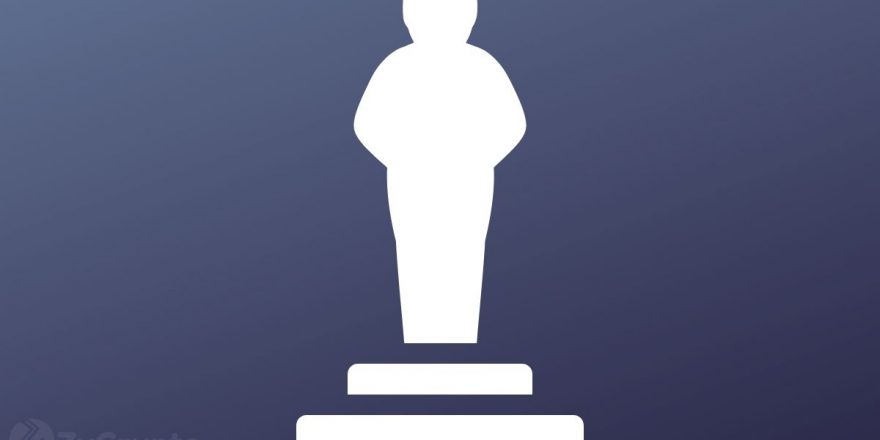 A statue in honor of the anonymous creator(s) of the pioneer cryptocurrency, Bitcoin, has been erected in Hungary. The imposing bronze statue was unveiled in Budapest – Hungary’s capital – on Thursday. Its creators say it is the first in the world to pay homage to the anonymous creator of Bitcoin.

The bust sits atop a stone plinth engraved with the name of Satoshi Nakamoto, and features a featureless face wrapped in a bronze hoodie engraved with the Bitcoin logo. The face is heavily polished to make it reflective like a mirror in which viewers can see themselves.

The sculptors, Gergely Réka and Tamás Gilly said the face was made reflective to capture the mantra of “we are all Satoshi,” so when viewers look at the statue they are reminded that they play just as an important role in Bitcoin as Satoshi and everyone else does. The statue sits among others that depict notable figures including Steve Jobs, the founder of Apple.

The Central European nation considers Bitcoin to be an asset and hence subject to capital gains tax. In May, plans to reduce the tax rate on cryptocurrencies were however revealed. The finance minister Mihaly Varga posted a video address on Facebook that announced that from 2022, taxes on cryptocurrencies would be cut in half from a 30.5% rate to 15%. It is hoped that the cut would incentivize better tax reporting by cryptocurrency enthusiasts and bring in “several billion florists” – the country’s currency – in revenue.

According to CoinDance, a Bitcoin trading volume by country data aggregator, Hungarians traded 256,260 (over $12 billion) in the past week. However, compared to many other members of the European Union, analysts say the Bitcoin space in Hungary is currently in a state of underdevelopment.

Andras Gyorfi, the initiator of the project and a Bitcoinjournalist, while addressing a crowd at the unveiling said that the statue is a token of respect to Nakamoto, and an effort to “raise awareness toward blockchain and cryptocurrencies.” Hungary has become the first country to honor Bitcoin creator Satoshi Nakamoto with a public statue.

The organizers of the statue project said they invited Nakamoto to the unveiling in the hopes of finally learning the true identity of the Bitcoin inventor. The moment was a significant one however as it shows how far Bitcoin has come since its creation in 2008.

There is no doubt that Satoshi Nakatomo’s creation has created value for a lot of people. Recently, El Salvador became the first nation-state to adopt Bitcoin as legal tender. The country expects that with the move they will give back economic power to citizens and incentives savings in the form of reduced remittance fees that should have gone to remittance giants.