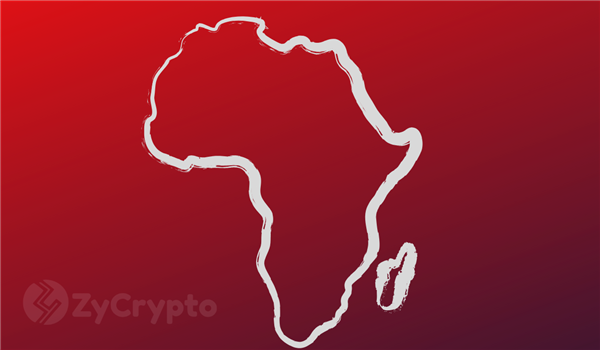 The Government of Nigeria on June 5th announced a ban on the social media platform, Twitter, restricting it from operating in Nigeria through the office of the Minister for Information and Culture. This action reportedly comes after Twitter deleted tweets by the President threatening a repeat of the Nigeria-Biafra 1967 Civil War.

The ban has the potential of affecting the large community of crypto traders in the country, as a lot of Bitcoin trading is facilitated by peer-to-peer (P2P) trading on social media platforms such as WhatsApp, Twitter, and Facebook after the CBN cryptocurrency ban in the country.

Twitter is currently being accessed only via the use of VPN in the country as telecommunications companies have implemented the ban. In the long run, seeing as Nigeria contributes the most in Bitcoin trading volume, more than any other African country, a decline in trading could affect Bitcoin’s global price performance. 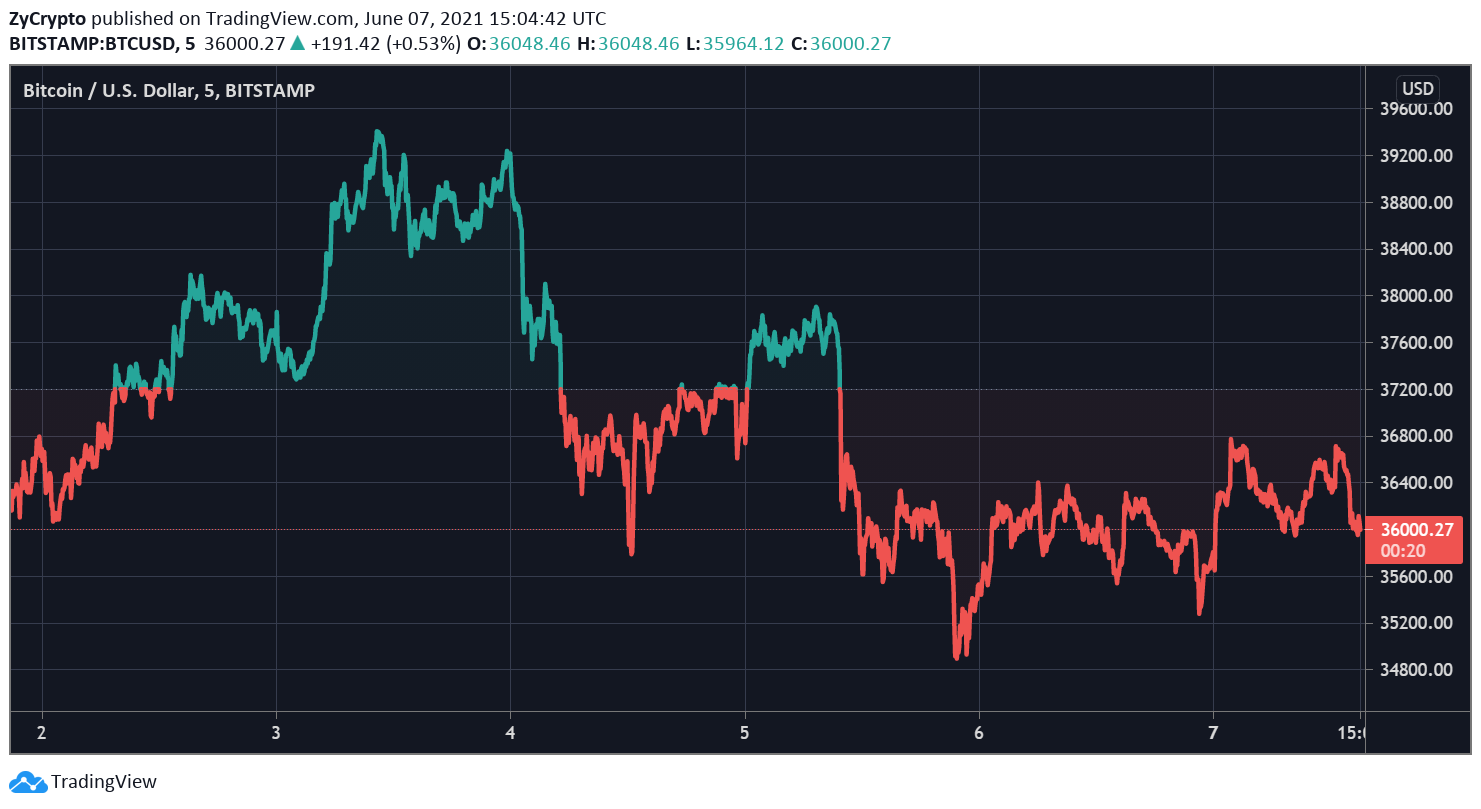 Per our previous reports, Nigeria recently emerged as the country with the highest number of Bitcoin searches globally, with a search score that is double that of its nearest rival South Africa.

The country was ranked to be the world’s second-largest peer-to-peer bitcoin market and the largest in Africa in 2020. Recent data also revealed that the country’s estimated total bitcoin trading volume per month across all channels is well over $200 million with more than 50% of these trades carried out on informal channels – social media platforms.

The ban on Twitter could see these numbers significantly affected as Twitter plays a significant role in Bitcoin, providing a ready source of information on Bitcoin trading, and easy access to a lot of key players in the crypto industry. As Nigeria contributes the most in trading volume of any African country, a decline in trading could affect Bitcoin’s global price performance.

Although in a statement from Garba Shehu a spokesperson for Buhari retracting the “indefinite” status of the suspension as he is quoted saying “The temporary suspension of Twitter is not just a response to the removal of the President’s post” without stating when the ban will be lifted. The Twitter ban in the country comes on the back of a long time campaign by the government to regulate social media platforms in the country as it is seen to be a source of fake news which incites violence in the country, and undermines security.

Also, the Central Bank of Nigeria earlier this year placed a ban on cryptocurrencies leading crypto exchanges to cease direct operations in the country increasing the popularity of informal channels.

Added to the threat to the trading volume of bitcoin in the country, the continued ban could also see Nigerians being left behind in the global crypto community, losing out on crypto-related jobs, credibility in the global crypto space, and out on foreign crypto investments in the country as well as having only the banking sector to provide cross border remittance solutions when crypto payment solutions offer far cheaper alternatives.

Parallels of the Nigerian situation can be drawn from that of China which has also placed bans on Twitter and crypto trading, as well as a crackdown on bitcoin miners citing their large carbon footprint. Its native equivalent of Twitter, Weibo, is also reported to have cracked down heavily on accounts related to or promoting crypto.