Foxconn Is Making a Blockchain Phone

Come October, you will be able to make calls and store your bitcoin on a blockchain-enabled phone.

A subsidiary of Foxconn Technology Group, the Taiwan-based manufacturer of Apple Inc.’s (AAPL) iPhones, has signed up to manufacture the phone, which has been designed by Switzerland-based Sirin Labs. According to a Bloomberg report, the new phone is called Finney and is intended to simplify user experience for cryptocurrency-related products and services.

“There’s no chance my mom can figure out how to use bitcoin, and my mom is smart,” the startup’s chief executive officer Moshe Hogeg explained. One of the most prominent use cases for the phone is that of storage. Users will be able to store coins on their phones using Finney. The current process requires an assortment of wallets and storage options to securely protect coins.

Finney will use Sirin’s proprietary operating system and will be equipped with the usual paraphernalia for smartphones, such as cameras and RAM storage space. It has an expecred price of $799. A physical security switch that protects user e-wallets distinguishes it from other mass-market versions. In addition, the phone will use three forms of authentication: biometric, behavioral and password-based. 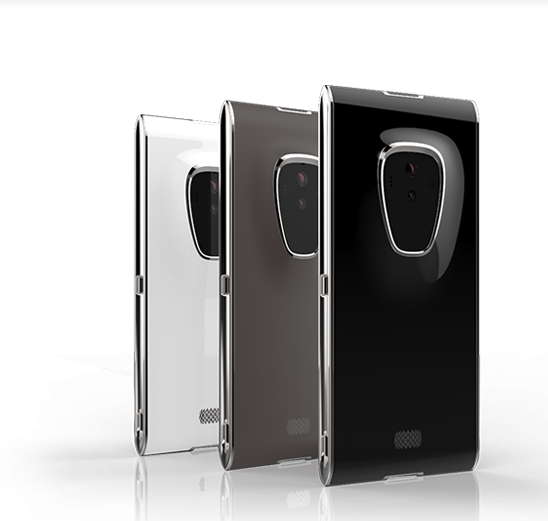 According to its white paper, Finney devices will form their own blockchain network to enable transactions. For example, Finney users will be able to sell their phone’s Wi-Fi to other users in public places using tokens. The phone also promises to convert cash to tokens to purchase articles from sites that accept cryptocurrencies, such as Overstock.com. The Bloomberg article mentions support for “specialized tokens” for such transactions. But there is a high degree of possibility that the startup might incentivize users to transact using its own SRN token, which is already listed on four cryptocurrency exchanges.

Is There a Catch?

Simplifying user experience is one part of the problem that plagues cryptocurrencies and blockchain technology. Security is the other. Since garnering mainstream media attention in 2012, cryptocurrency exchanges and wallets have been subject to numerous hacks and data breaches. To protect their cryptocurrency stash, investors and entrepreneurs have developed elaborate storage mechanisms to prevent theft.

While it is still too early to comment on the phone’s security protocols, the Bloomberg report also quotes Matt Suiche, founder of security provider Comae Technologies, who provided a cloaked compliment to the phone. According to him, there might be a risk of physical kidnapping by thieves to access Finley wallets by force, who might be helped in the task by the phone’s appealing design, which makes it stand out from other phones, he said.