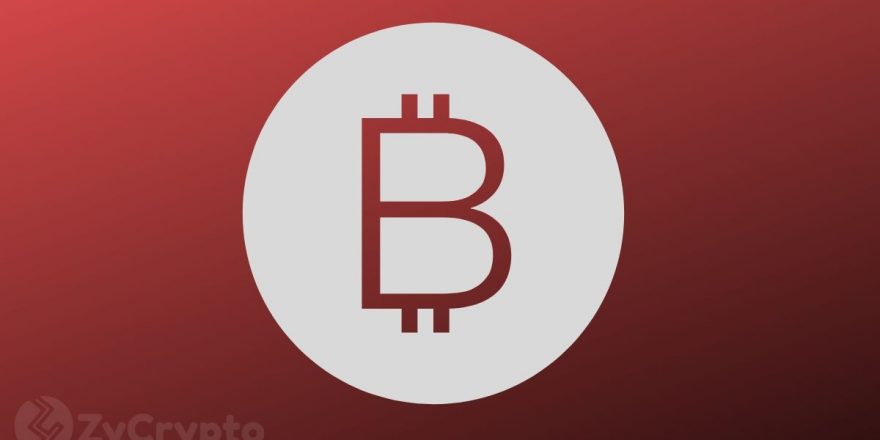 Former US President Donald Trump is once again taking aim at the world’s largest cryptocurrency. Speaking with Stuart Varney on Fox Business today, Trump described bitcoin as a “scam” and insinuated that it’s just another currency competing with the United States dollar.

Here’s part of the quote:

Trump espoused the view that the U.S. dollar should be the currency of the world, and the United States does not have to be in ownership of all of the world’s bitcoins.

“My opinion is that the currency of this world should be the dollar, and I don’t think we should have all of the bitcoins of the world out there.”

Trump further advocated for tighter regulation of the cryptocurrency space. “I think they should regulate them very, very high, but the currency should be the dollar,” the ex-president asserted.

Trump Has A Historically Combative Relationship With Bitcoin

This is not the first time Trump is launching a savage attack on the king of cryptocurrencies. In July 2019, the then-president announced that he was not a fan of bitcoin and other cryptos as they are not money and their value is “based on thin air”.

Additionally, as ZyCrypto previously reported, Trump allegedly instructed former Treasury Secretary Steven Mnuchin on several occasions to go after bitcoin. This was revealed by former Trump administration National Security Advisor John Bolton in his “The Room Where It Happened” book.

While many renowned American billionaires, among others, Carl Icahn, Michael Saylor, and Mark Cuban have changed their negative stance on bitcoin in recent months, Trump remains adamantly against digital currencies.