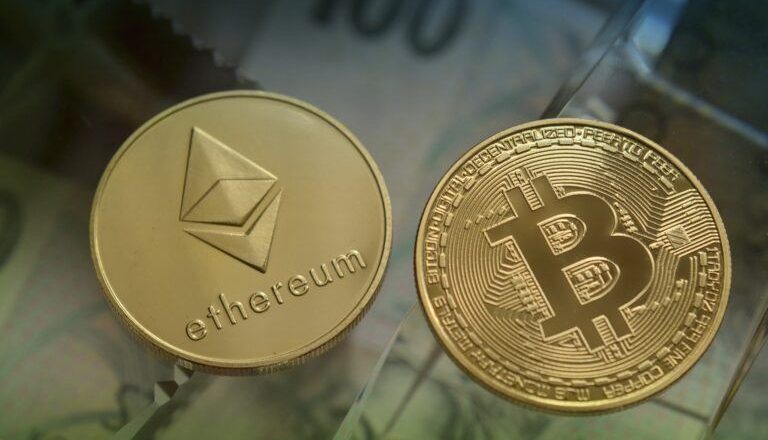 Alth both networks are “growing steadily”, Timmer says that Ethereum is growing faster. He also points out that $ETH’s valuation (as defined by market cap / network ratio) is lower than that of $BTC because investors seem to be seduced by Bitcoin’s “superior scarcity dynamics.”

Timmer started by saying that he intended his paper to serve as “a brief plain-English primer, but also to assess, in a meaningful way, the value proposition of bitcoin as it relates to asset allocation.”

After his study of Bitcoin, some of the conclusions he came to are as follows:

Timmer says that “if gold is now competitive with bonds, and bond yields are near zero (or negative), perhaps it makes sense to “to replace some of a portfolio’s nominal bond exposure with gold and assets that behave like gold.”

He finished by saying:

“If bitcoin is a legitimate store of value, is scarcer than gold, and comes complete with a potentially exponential demand dynamic, then is it now worth considering for inclusion in a portfolio (at some prudent level and at least alongside other alternatives, such as real estate, commodities, and certain index-linked securities)?

“Despite the many risks discussed—including such factors as volatility, competitors, and policy intervention for some the answer may well be ‘yes,’ at least insofar as that ‘yes’ applies only to components on the 40 side of 60/40. For those investors, the question of bitcoin may no longer be ‘whether’ but ‘how much?’.“

Featured Image by “vjkombajn” via Pixabay