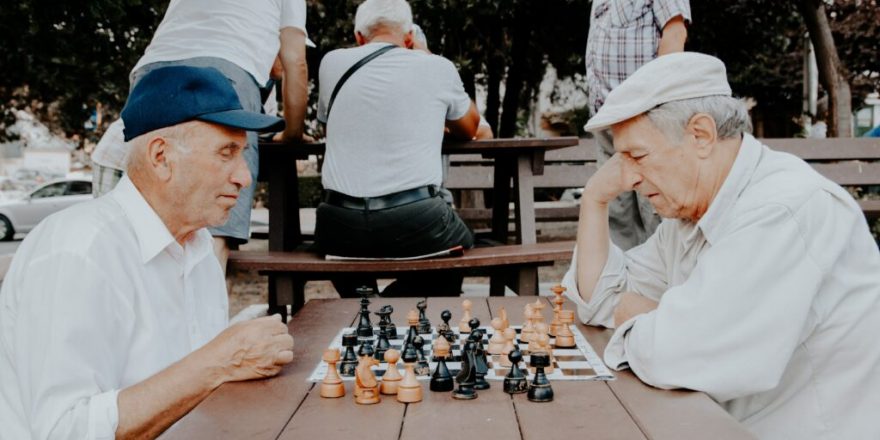 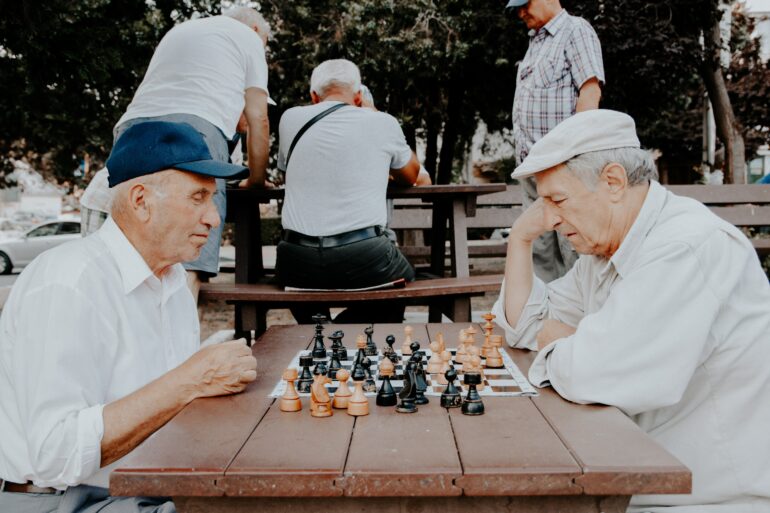 Fidelity Investments is now allowing its clients to add bitcoin investments to its 401(k) accounts. This is a big step forward for the market and could encourage many to invest in bitcoin by way of wanting to add to their retirement accounts. The Wall Street Journal first broke the news and notes that the change could result in a greater mainstream push for bitcoin.

Fidelity is planning to allow investors to put #bitcoin in their 401(k) accounts, the first major retirement plan provider to take this step. #btc @andrewrsorkin @JoeSquawk and @BeckyQuick discuss: pic.twitter.com/zzTBlean0a

With this, Fidelity Investments becomes the first major retirement-plan provider that allows bitcoin in retirement accounts. There is no specific date that has been set for the change, though it will be released before the year’s end.

The ability to add bitcoin to the 401k account is no small matter, as it offers bitcoin great exposure to millions of Americans using the investment plan. Over 23,000 companies use Fidelity to work with retirement plan programs, and all of them will be able to add bitcoin. Dave Gray, Fidelity’s head of workplace retirement offerings and platforms, said,

“There is a need for a diverse set of products and investment solutions for our investors. We fully expect that cryptocurrency is going to shape the way future generations think about investing for the near term and long term.”

Employees will be able to transfer up to 20% of their account balance to a bitcoin account on Fidelity’s trading and custody platform. Fidelity noted that there has been a growing interest in bitcoin from clients. Unsurprisingly, it’s been the younger employees who have been making the demands.

Bitcoin Heading More Into the Mainstream

It’s been over ten years, but bitcoin is steadily heading more and more into the mainstream. The asset was once the darling of only cypherpunks and anarchists, but now the wider public is well into it.

The arrival of bitcoin ETFs has also gone a long way in drawing in the public. Fidelity itself has launched a spot bitcoin ETF in Canada, though the product in the U.S. remains much more elusive, with the SEC rejecting many applications. The number of investment vehicles for the asset grows and brings in many more investors by the day.

There is also ample evidence that cryptocurrencies are growing ever more popular in the U.S. According to one NBC survey, one in five Americans has used crypto, with most investors between the ages of 18 and 49.