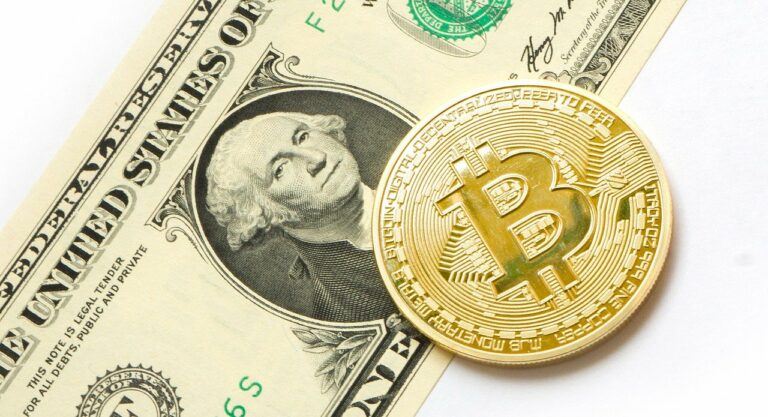 Lats Wednesday (October 13), Timmer said during an interview with CNBC’s “Squawk on the Street” that Bitcoin is not a bubble and he could see the Bitcoin price reaching $100K by 2023.

As reported by The Daily Hodl, Timmer told the show’s host:

It’s not a bubble that’s about to burst. 100k, and I know better than to make bold price predictions on the air, and certainly Twitter will do that for me anyway, so I don’t need to.

Timmer replied that Bitcoin did not pose a threat to the dollar’s hegemony as a reserve currency despite what some members of the crypto community believe:

I really don’t think Bitcoin threatens the dollar or the dollar’s reserve status. I know that’s a common narrative among the hardcore Bitcoiners, and I do not subscribe to that at all.

Rather than threatening the dollar, Timmer posed the viewpoint that Bitcoin could actually “further ensure” the dollar’s status as the world’s reserve currency.