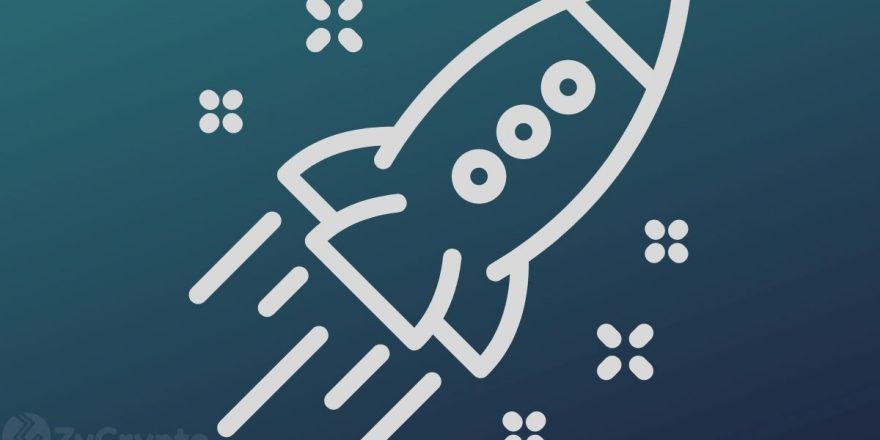 Speaking on Wednesday, the billionaire who has become a key influencer in the crypto market with his Bitcoin gambits, expressed his confidence in Bitcoin’s continued rally which he believes is a no-brainer.

According to him, the rising levels of inflation and the breakdown of trust between centralized government organs and their citizens would be the ultimate boost to Bitcoin’s price.

“I think everybody in the crypto community is has been focussed on inflation for the past year and a half,” he said, “we have a universal acknowledgment that the world needs an inflation hedge.”

Whereas governments across the world are fast launching their own digital currencies which are increasingly being seen as a war against mainstream cryptocurrencies, Saylor clarified that there is no cause for alarm, noting that fiat currencies could continue existing perfectly alongside crypto assets.

According to him, there is already a consensus between central banks that Bitcoin is a crypto asset and that all the regulations around cryptocurrencies are aimed at restraining the use of digital assets as currencies. “A currency is a medium of exchange that you can transfer tax-free and it’s pretty clear that governments want to keep control of their currencies” he continued, “they are not threatened by your ownership of a digital asset as long as you agree to pay tax if you were to transfer it.”

In the past few years, Bitcoin has continually proved that it is not “just a FAD”, ousting other assets in terms of adoption including giving the Internet adoption curve a run for its money. Pundits such as Willy Woo have even predicted that Bitcoin could achieve a 14% global adoption milestone by 2025 which is about 1 billion users.

Saylor believes that as Bitcoin inches closer to full decentralization, the asset whose market cap currently sits at $1.1 Trillion is set to flare up tapping $100 trillion in market valuation, making it the most valuable asset in the world.

“I think eventually bitcoin as an asset class becomes a $100 trillion asset class. if it replaces gold and it relaces other forms of property and bond portfolios, why can’t it grow by a factor of $100 trillion?” he asked.

Whereas Saylor’s predictions of Bitcoin’s continued ascent cannot be further from the truth, its important to understand that once the $100 trillion threshold is achieved, a single Bitcoin will be worth $4,761,904 and the asset could account for 23% of the total global wealth which currently sits at $431 trillion. 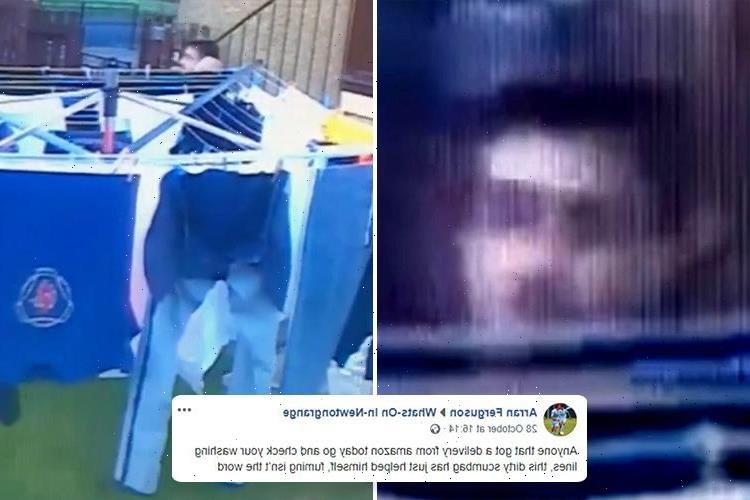