Home » Bitcoin » What Is The Enterprise Ethereum Alliance?

What Is The Enterprise Ethereum Alliance?

In the pantheon of cryptocurrencies, Ethereum’s ether is right near the top. Much of its promise is based on the ethereum blockchain’s smart contract capabilities. Put simply, smart contracts enable parties to conduct transactions and exchange value amongst themselves using ethereum.

Such transactions may not be limited to the finance industry. For example, ethereum’s blockchain can streamline transactions in commercial real estate by providing a simplified and quick view of important snapshot of important information, such as credit history and property details, to expedite the process. (See also: Understanding The Reasons Behind Ethereum’s Price Rise).

Despite the obvious utility of ethereum’s blockchain to multiple sectors, industry adoption has been slow. In a recent CNBC interview, ethereum co-founder Joseph Lubin said the attitude of businesses to blockchains was similar to their response to the Internet during the mid-1990s.  “We are seeing them getting their toes a little bit wet in a private, provisional context,” he said.

Part of the reason for this is the philosophical disconnect between the two. Ethereum is built on a philosophy of transparency and decentralized authority, as opposed to large corporations, which have constructed hierarchies and permissioned access for their information systems. Reconciling the two perspectives from an operational and technical perspective requires work of an order of magnitude. (See also: Are Smart Contracts The Best Of Blockchain?) 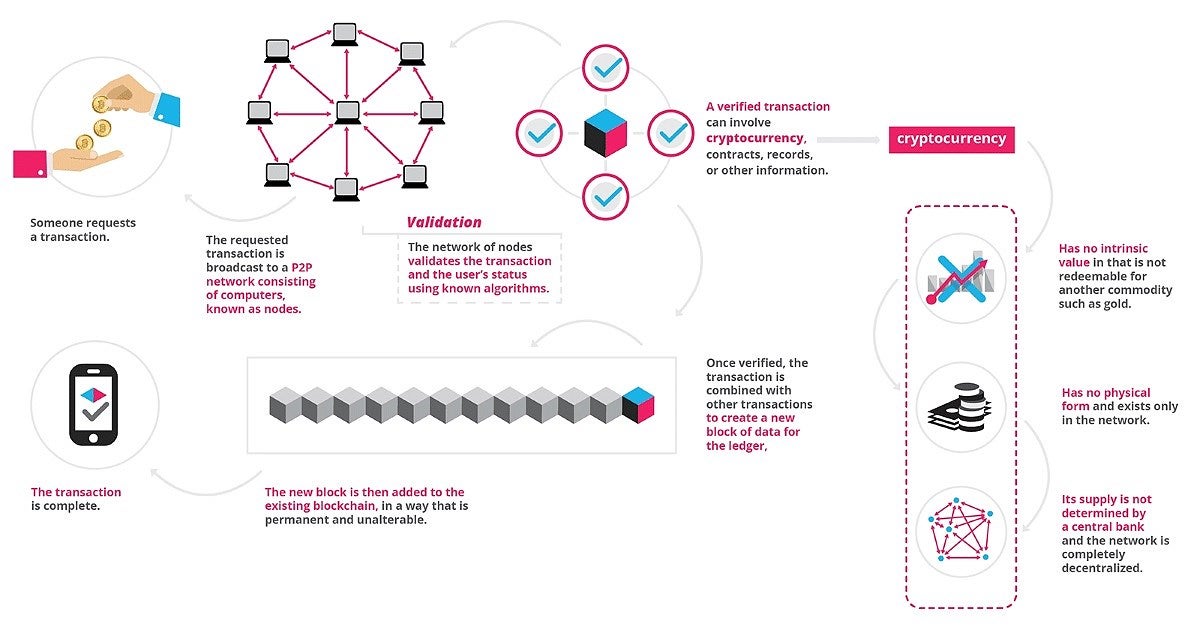 The Ethereum Enterprise Alliance (EEA) is a start. As its name denotes, the alliance is built to customize ethereum for industry players. It aims to “define enterprise-grade software capable of handling the most complex, highly demanding applications at the speed of business.”

Its members are an eclectic mix of large and established organizations in their respective industries as well as startups. For example, JPMorgan Chase &Co. (JPM) is a member, as are Microsoft Corp. (MSFT) and British Petroleum (BP). At the same time, startup founders, such as Matthew Spoke from NICO, are members of its board.

According to a Fortune piece, the alliance’s partners will help develop foundations for use cases within several industries, such as post-trade settlement and supply-chain tracking.

Does Ethereum Need A Business Alliance?

There are three things that need to happen in order to clear the decks for ethereum’s smart contracts in the industry.

First, ethereum’s technology, which is still in a nascent phase, needs to mature. Security is an important pre-requisite for business applications. In ethereum’s case, hacks at exchanges and ether thefts have generated headlines even as the blockchain’s foundation works out the kinks within its system. (See also: Second Major Ethereum Hack In a Week Leads to $34 Million Theft.)

The problems have only served to dissuade enterprises from adopting ethereum’s technology. The current governance standard for ethereum also needs work. As an example, the community is already riven in a dispute over a recent proposal that makes it easier to retrieve lost funds over the public blockchain.

Second, and this is related to the first problem, changes need to be made to ethereum’s public blockchain to make it suitable for use in enterprises. This is important because any corporate initiative to build a smart contract platform will have to import rules and transaction history data from existing databases. For example, a bank would need to transfer associated rules and history of loan recipients before it starts recording transactions and generating smart contracts on ethereum’s blockchain. Apart from a philosophical disconnect, the problem is also a technical one.

Most information regarding transactions resides in private database silos of large and small companies. This presents a problem for a consensus protocol, such as ethereum, where each node must replicate information from source databases in order to verify and validate future transactions. This is because several external factors come into play, from network latency from the data source to each node, to integrity of data being transmitted by the source to each node. For example, delays due to network problems might result in incorrect computations and results in the affected nodes and lead them to void transactions on the blockchain.

Third, governments around the world are yet to establish a regulatory framework for dealing with smart contracts. If and when these rules are put in place, ethereum’s community and developers will have a headache dealing with their implications because they encompass multiple industries, including highly-regulated ones such as finance.

To be sure, ethereum already has a non-profit foundation responsible for further development on its platform. According to its website, the Ethereum Foundation will build a more “globally accessible, more free and more trustworthy Internet.” That is an admirable goal. But accessibility and trust requires the presence of a diverse ecosystem of consumer businesses and data formats on the new Internet.

Linux, an open-source operating system that emerged in the early 1990s, benefited from similar commercial adoption after large corporations, such as IBM Corp. (IBM) and Oracle Corp. (ORCL), became members of the Linux foundation.

What Role Does The Ethereum Enterprise Alliance Play?

The Ethereum Enterprise Alliance is headlined by stalwart companies from the finance and technology industries. In an earlier interview, Chris Larsen, co-founder of Ripple – another cryptocurrency that targets the finance industry – said the rails on which the financial industry was built are not broken, but needed to be upgraded for an era of hyper-connectivity. To that end, the alliance is focused on collaborating and changing those rails.

“Enterprises represent mindshare, they represent resources,” Joseph Lubin, co-founder of Ethereum, said at the EEA’s launch. “In order to get the technology out, in order to make it ubiquitous, we need to speak to everybody and make ethereum inclusive.”

The EEA is designed to serve three purposes on its blockchain.

First, it will become a governance and standards body for Ethereum’s enterprise applications. Customizing smart contracts to work in organizations requires permissions and access levels from disparate entities. The alliance will design a framework for industry-wide governance and implementation of smart contracts with inputs from members. This will make it easier to transfer real-world transactions onto a blockchain.

Second, it aims to retain compatibility with and enhance public ethereum. If ethereum’s smart contracts are to reach their promised business potential and change the way we conduct transactions, then its public blockchain must include contributions from a diverse set of stakeholders. The alliance aims to plug in new features based on use cases developed in house and contribute to ethereum’s roadmap.

The third stated purpose of the alliance is to ensure rapid technical innovation and enterprise-grade governance. Familiar frameworks and standardization of technical requisites will clear roadblocks for developers interested in innovating within the ethereum ecosystem.

Ethereum could also benefit from the alliance’s experience in dealing with government regulation. Most technology startups work in environments unfettered by government constraints. Through their years of experience dealing with governments and regulatory bodies, the alliance’s members have developed strategies useful for working within the constructs of regulation. Such institutional knowledge could help member startups deal with regulatory bottlenecks as they scale operations.

Ethereum’s technology is still in a nascent stage and will have to overcome several roadblocks – technical and regulatory – before it becomes fully functional for business dealings. Alliances such as the Enterprise Ethereum Alliance are important groupings of industry players that will help smooth ethereum’s road to widespread adoption.