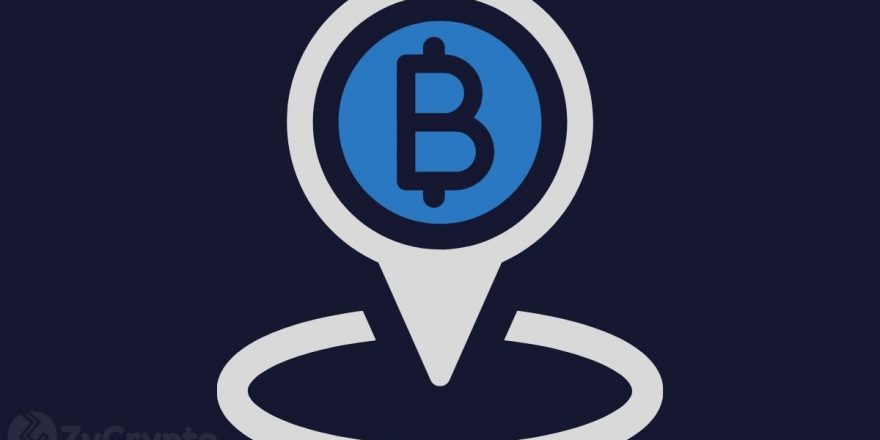 The past few weeks have seen the price of Bitcoin dwindle after Elon Musk’s announcement that Tesla would no longer accept Bitcoin as payment for its products.

Musk, who in March announced that Tesla would accept Bitcoin as payment for its cars and other products, but had to retract the decision citing strong outcry by environmentalists and investors who are focused on climate change and sustainability, will be legally required to accept the cryptocurrency from customers in El Salvador.

This is due to the passage of the Bitcoin Law by El Salvador’s senate, which saw the country adopt the cryptocurrency as legal tender. The bill was proposed by the country’s president Nayib Bukele last week and passed into law by a majority vote of 62 votes out of 84 assenting to the bill.

The new law says that companies and businesses must accept Bitcoin as payment. “If you go to a McDonald’s or whatever, they cannot say we’re not going to take your bitcoin, they have to take it by law because it’s a legal tender,” Bukele said in an online conversation he held with the cryptocurrency industry figures in parallel to the debate in Congress.

The government will allow people to pay taxes with it as well, the exchange rate with the dollar will also be set by the market, and exchanges from dollars to Bitcoin won’t be subject to capital gains tax.

The only exception to the law is residents of rural areas without access to the technology to facilitate Bitcoin transactions. The country will also still accept US dollars as legal tender even after the Bitcoin law is fully implemented in 90 days.

The price of Bitcoin has blossomed after the announcement of the Bitcoin Law by El Salvador, though still off 50 percent from its mid-April peak, when Tesla CEO Elon Musk criticized the cryptocurrency’s energy use and reversed course on accepting Bitcoin, creating fear, uncertainty, and doubt. 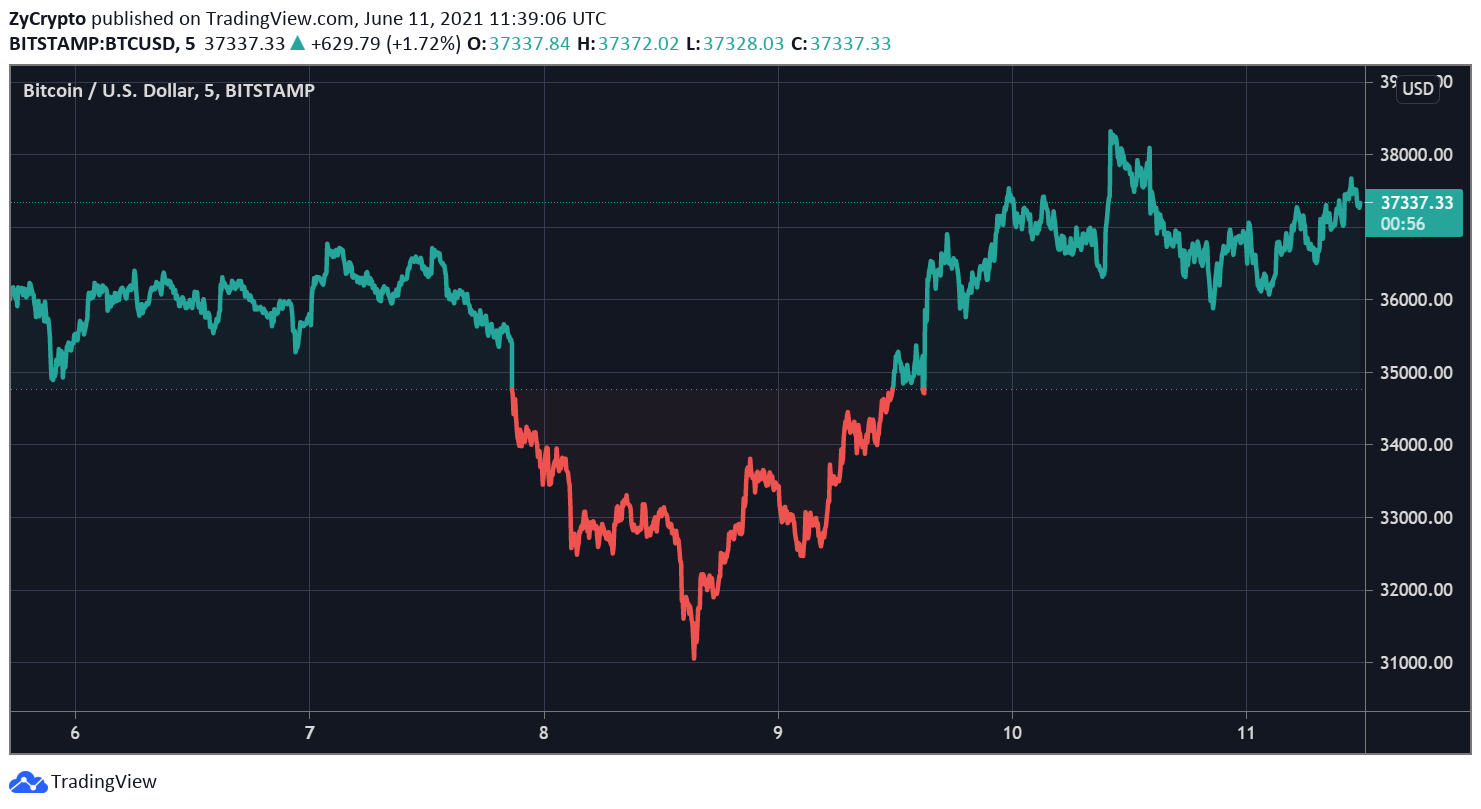 The development from El Salvador has been met with positive reactions from Bitcoin proponents. The CEO of crypto exchange Binance, Changpeng Zhao, reacted by saying “We can remove the red bottom for El Salvador right? As selling into fiat is no longer necessary. They can use Bitcoin directly, the way it should be”. Also, crypto influencer Pompliano said, “…this is the first country to take such a courageous step, but it won’t be the last”.

El Salvador’s adoption of Bitcoin as legal tender may just be the boost Bitcoin needs seeing as other countries including Argentina and Paraguay are looking to join the growing list of Bitcoin-friendly countries.

El Salvador hopes that this decision will help increase its GDP and has announced plans to mine Bitcoin with completely clean and renewable energy from hydrothermal energy generated by volcanoes.