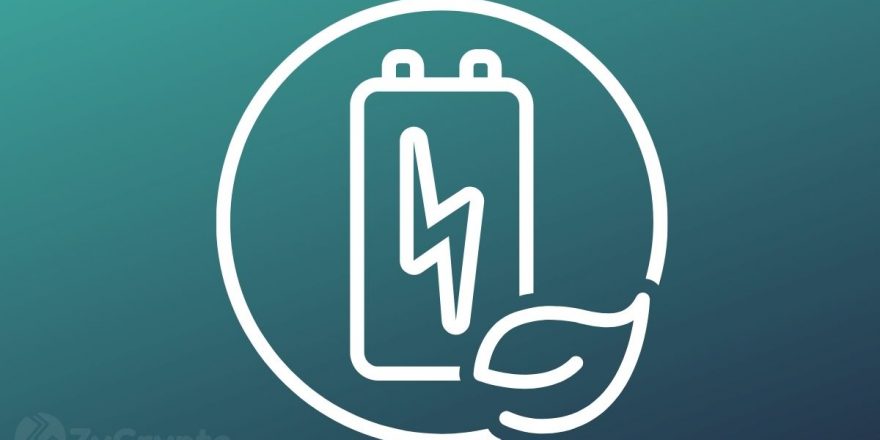 Block and Blockstream are set to fund the construction of a bitcoin mining Texas facility at one of Blockstream’s mining bases. Blockstream co-founder and CEO Adam Back announced the update during the Miami Bitcoin 2022 conference, arguing that “building things is a better solution than arguing about things”.

Blockstream and Block started collaborating on the solar bitcoin mining unit in June 2021, with Block committing $5 million for its construction. The total $12 million construction cost will be split equally between Block and Blockstream, and the project is expected to be completed by the end of this year.

Tesla will provide a 3.8-megawatt solar photovoltaic array and a 12 megawatt-hour Megapack to power the bitcoin mining operation. The solar-powered mine will have 30 petahashes per second in computing power. With an energy capacity of just 1 megawatt, the Texas facility could mine approximately 4.11 bitcoins per month.

Bitcoin mining has long been a serious bone of contention, with some critics arguing that its carbon footprint is worrisome. Late last month, Ripple co-founder Chris Larsen along with Greenpeace USA even launched a lobbying campaign that advocates a code change to drastically reduce the energy use of the world’s most valuable cryptocurrency.

Back stressed that the purpose of the solar-powered venture is to prove that running a zero-emission renewable energy bitcoin mine is possible. “This is a step to proving our thesis that bitcoin mining can fund zero-emission power infrastructure and build economic growth for the future,” he quipped.

Notably, the teams at Blockstream and Block will maintain a public dashboard so that everyone can in real-time see the project’s power output, the number of bitcoins mined, and the uptime.

Elon Musk’s years-long love affair with bitcoin is well-documented. In February 2021, he announced the firm’s $1.5 billion bitcoin investment. The eccentric CEO has, however, expressed concerns about the environmental impact of bitcoin mining severally.

Musk rattled the bitcoin market barely three months later when he revealed that Tesla had suspended bitcoin payments owing to environmental concerns, although the automobile behemoth continued to HODL its BTC cache.