Elon Musk is a Bitcoin Hodler and a Bitcoin Maximalist

Crazy Musk has revealed he hodls precisely 0.25 BTC that he says a friend gave it to him many years ago and does not hodl any other crypto, not even eth.

Who that friend is he won’t reveal, but it must be someone a bit stingy if he gave him only 0.25 btc many years ago. Musk says:

“I literally own zero cryptocurrency, apart from .25 BTC that a friend sent me many years ago.”

By “a friend” he could mean bots. Tippr bots were all the rage back when and .25 btc tips were not that uncommon, so perhaps undercover reddit Musk scalped one.

Or, if it was really that many years ago, the Musk friends candidate list can’t be that long. Actually, can’t really be longer than one. Yes, you’re probably thinking what we’re thinking. 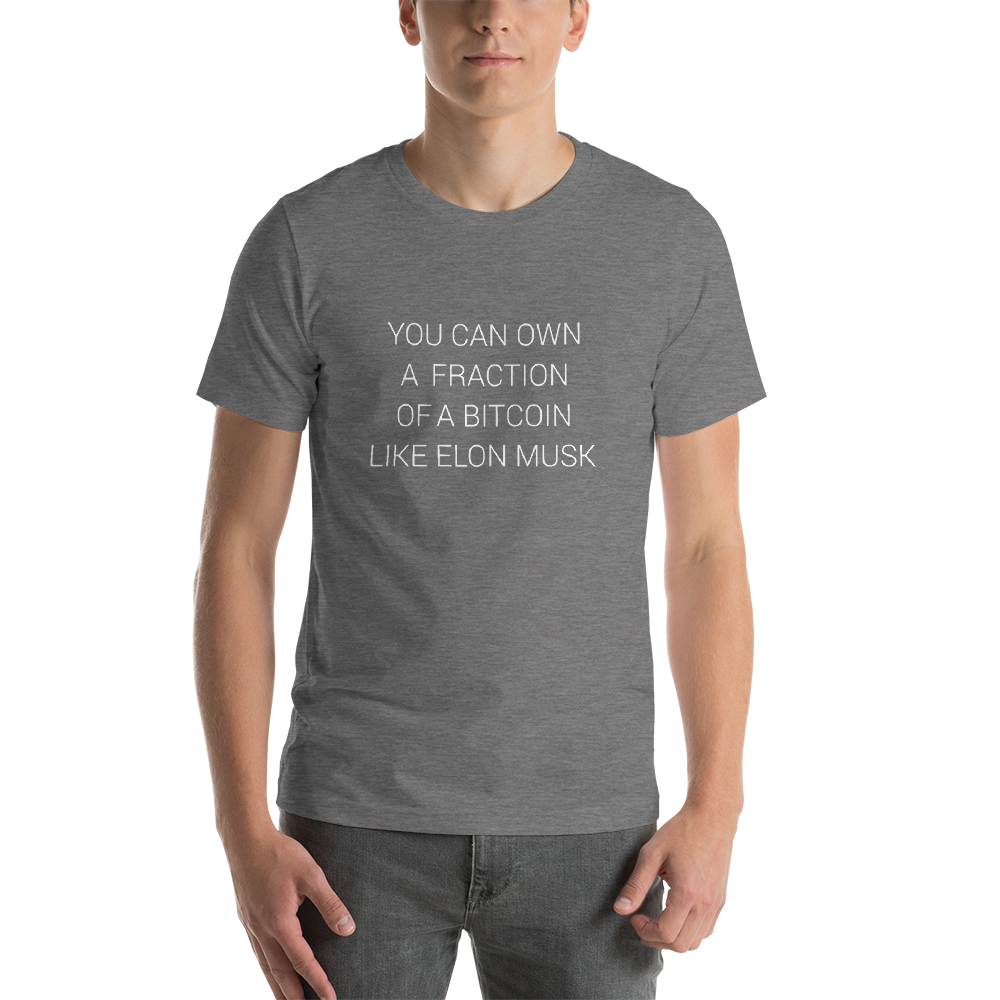 Curious though that he stuck with only that 0.25 BTC. He must have thought all this bitcorn stuff is crazy, while putting colonies on Mars is just common sense, yaknow.

Or Teslas! That’s just what you do. It’s not what gets you a somewhat endearing nickname of Crazy Musk. What a guy.

All for the better though. He has plenty of billions already, if he had scalped all them bitcoins he might have started talking about going to Alpha Centauri, or might have lost it completely and told us to go to Andromeda… with a tesla. 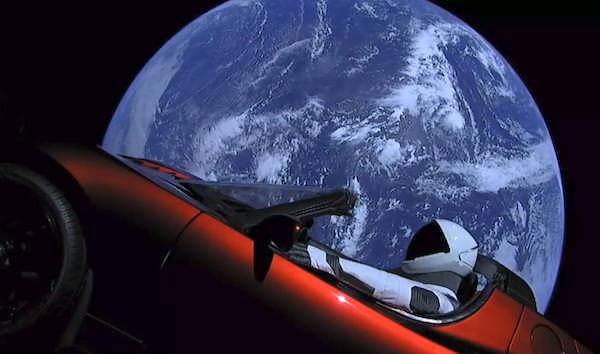 “The flamethrower is sentient, its safe word is “cryptocurrency” and it comes with a free blockchain,” so said completely sane Musk in a realization crypto and blockchain might have some coolness appeal.

But enough with all that because there is a serious point to be made. Musk’s penny bitcoin holdings was revealed in the context of scammers posing as well known figures, like Musk or Buterin or many others, and doing that old: send me some money and I’ll send you back more money.

You have to be dumb to fall for it, of course, but plenty of dumb people (soreeh) with the scammers apparently stealing some $125,000 in this way.

Musk says he told Jack Dorsey, twitter’s CEO, about it, but these scammers are like flies to… you know. One down, a thousand more up.

If we’re still receiving scam emails telling us to send them money so that they can send us money, then we’ll probably keep seeing these things for a long time.

Which means the solution is education, or, you know, don’t let your granny near the laptop and certainly no where near Musk’s twitter.

Ok, ok, we know. Some grannies are supper smart. So stick to this simple rule: Never send anyone money, ever, if the only reason you are doing so is because they told you they’ll send you more back. That’s just not going to happen. You’re just not going to receive any money back.

Then add this rule: Never send money to rich billionaires or millionaires like Musk or Buterin. They have enough as it is already. So much in fact that Buterin is busy giving some of it away.

Use of Trading Bots in The German Crypto Market

States With the Best Benefits for Veterans

Careers With the Worst Job Security