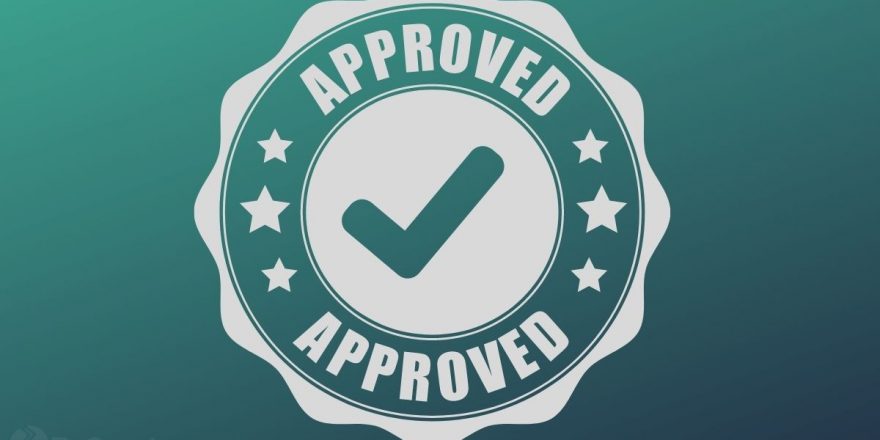 In order to jumpstart the impending adoption of Bitcoin as legal tender in El Salvador, the nation’s Legislative Assembly has approved a $150 million fund to facilitate the development of crypto infrastructure including conversions from bitcoin to US dollars.

Amidst the country’s preparations to fully embrace bitcoin next week, the International Monetary Fund (IMF) has once again sounded the alarm on the BTC move.

On Tuesday (August 31), El Salvador Congress approved a proposal for a $150M fund, with 64 lawmakers voting in favor of the move to create the fund while only 14 opposed.

“The purpose of this law is to financially support the alternatives that the state provides, without prejudice to private initiatives, that allow the user to carry out the automatic and instantaneous convertibility of bitcoin to the United States dollar,” a congressional document reads in part.

The use of bitcoin as legal tender will begin next week on Tuesday, with the bitcoin-dollar exchange rate set by the market. Notably, the Bitcoin fund will be managed by the Development Bank of El Salvador (BANDESAL).

The plan is to redirect the $150M from the nation’s $500 million loan with the Central American Bank for Economic Integration (CABEI) that was originally intended for boosting SMEs. From this Trust, approximately $23 million is set for installing cryptocurrency ATMs in several parts of El Salvador, allowing citizens to deposit and withdraw without paying fees. Another $30 million will be used to encourage the adoption of the government-backed bitcoin wallet dubbed “Chivo” (all adult citizens will be eligible for a $30 BTC airdrop to their wallets).

When El Salvador passed the Bitcoin Law, it indicated that bitcoin would be a parallel currency to the USD. What’s more, the use of bitcoin in the country will be optional for individuals and will not carry any risks for users, president Nayib Bukele clarified recently.

The IMF Suggests El Salvador’s Move To Bitcoin Is Risky

When Bukele decreed that his nation would embrace bitcoin in June, proponents across the globe cheered  — but many others were not convinced.

The country has faced harsh rebuke from international monetary organizations, protests by citizens, and lawsuits since approving bitcoin as legal currency. Most recently, the IMF has come out again to share some reservations about El Salvador’s bitcoin move.

While attaching a link to the prior warning, the IMF stated in an August 31st tweet:

“Privately issued crypto assets like Bitcoin come with substantial risks. Making them equivalent to a national currency in an inadvisable shortcut.”

El Salvador’s decision to adopt the world’s largest cryptocurrency as legal tender has been described as one of the most noteworthy events in bitcoin’s history. Still, reports of the IMF repeating its previous warning show the pandemonium the Central American nation has created through its iconic law.