Home » Does Bitcoin Really Not Need Elon Musk In Its Corner? 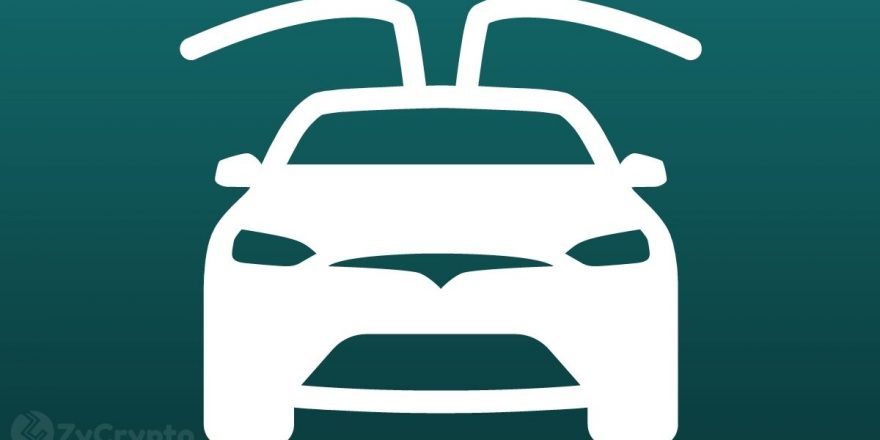 Does Bitcoin Really Not Need Elon Musk In Its Corner?

Bitcoin and SpaceX CEO, Elon Musk, have been in a game of chess so far this year. Musk has endorsed the digital coin, campaigned against it, and recently announced that Tesla would stop accepting BTC as a payment method. Bitcoin has also endured a bitter-sweet journey this year, from hitting a new all-time high of $63,729 to plunging as low as $30,000. 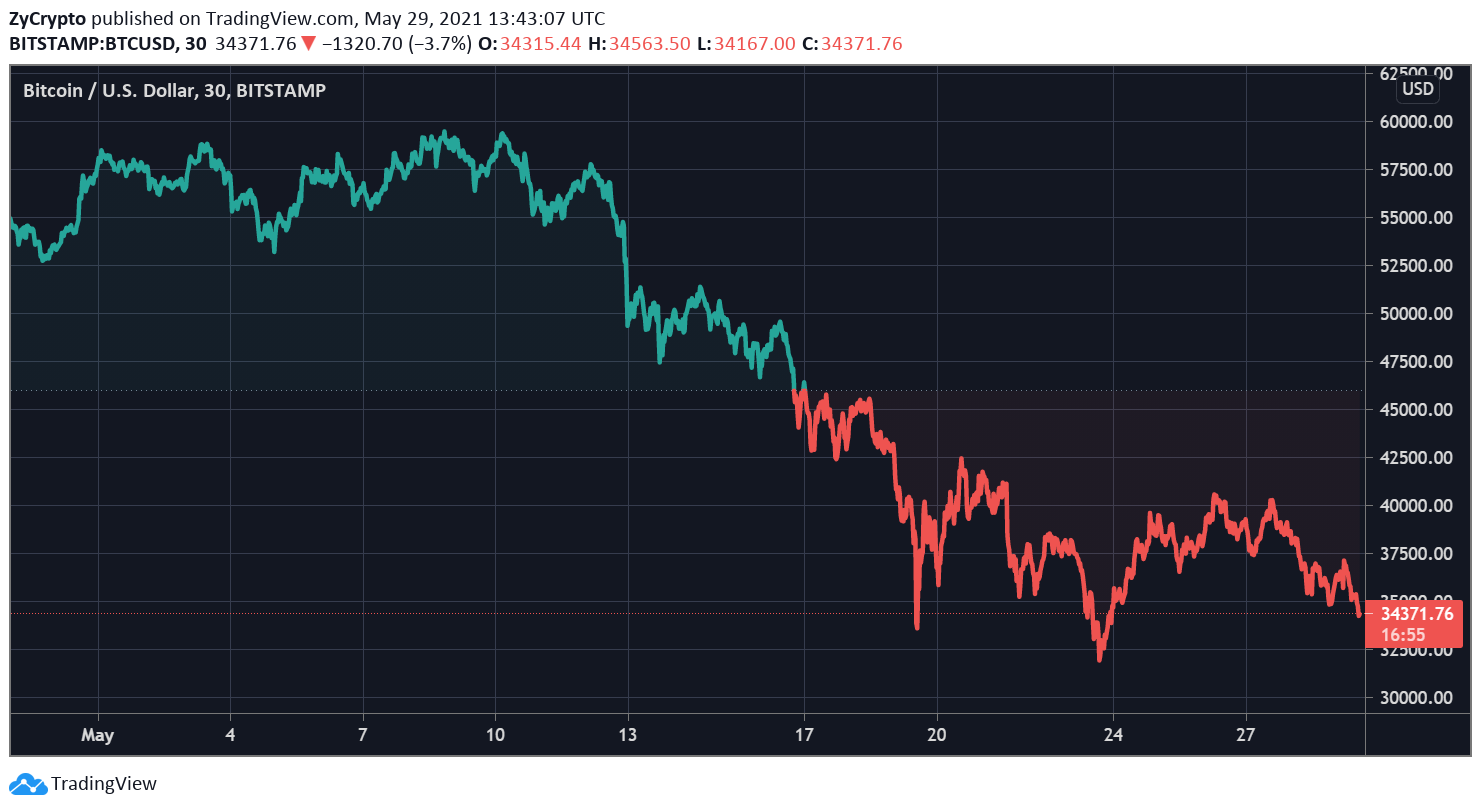 Bitcoin at its intraday low on May 18 saw the total loss for the digital coin reach 40% within a week and later shed over 50% of its value since hitting its all-time high. Bitcoin’s fall within a week was largely attributed to Elon Musk after he announced that he has suspended vehicle purchases using Bitcoin and cited environmental concerns over the mining process.

Musk’s words sent Bitcoin and the rest of the crypto market into a download spiral leading some figures and experts to believe that the CEO of Tesla would best serve as an ally than an enemy to the Bitcoin community. Others are also holding on to the notion that Bitcoin is the biggest cryptocurrency and has been around long enough and doesn’t need someone like Elon Musk to make it great. Frequent and wild volatility has been an everyday thing in the crypto market and Bitcoin, having been a victim of that several times, yet bouncing back to greater heights each time attest to its resilience.

However, Bitcoin has proven over the years that it needs more than its technical structure to rise and has been more than an occasional benefactor of bullish sentiments around the crypto space. Musk’s influence on the crypto market came under the radar when he almost single-handedly led Dogecoin on an unprecedented surge this year by just talking about it on his Twitter page. The coin created as a meme coin managed to rise over 3000% this year all thanks to Musk’s social media actions a month ago.

Musk’s next involvement in the crypto space came when he announced dropping Bitcoin as a payment method for his electric vehicles. Musk’s announcement came just three months after Tesla purchased $1.5 billion worth of Bitcoin and even though he stated that the automaker was not selling its existing Bitcoin, its price still took a fall, affirming the notion that his influence over the crypto market has grown.

Musk again announced on Monday via Twitter that he is currently in talks with North American Bitcoin Miners and soon after the announcement, Bitcoin saw a 5% rise in its price, touching above $38,000 after the digital asset had endured a horrid week due to China’s crackdown on crypto mining. The crypto market will never unanimously agree to a notion or comment or anything for that matter but judging from recent developments around the crypto space, Bitcoin will be well-off if Musk is in its corner, not forever but for the time being.