Home » Bitcoin » Crypto Winter Could Be Here, Says Kraken’s Powell As He Takes Back $100,000 Bitcoin Prediction 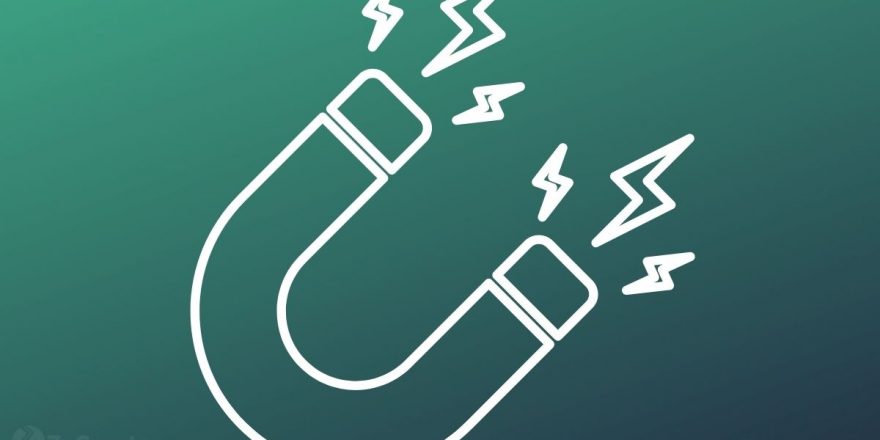 Crypto Winter Could Be Here, Says Kraken’s Powell As He Takes Back $100,000 Bitcoin Prediction

Crypto Winter Is Now A Possibility

Winter is upon us and Bitcoin is not loving the downturn in its fortunes. Recent prices have forced several analysts to rethink their predictions of the asset hitting $100,000 in the future.

In an interview with Bloomberg Technology, Jesse Powell, the CEO of top cryptocurrency exchange Kraken has warned investors of potential crypto winter. Powell noted the recent lackluster price of Bitcoin as part of the reasons for the recent hypothesis. 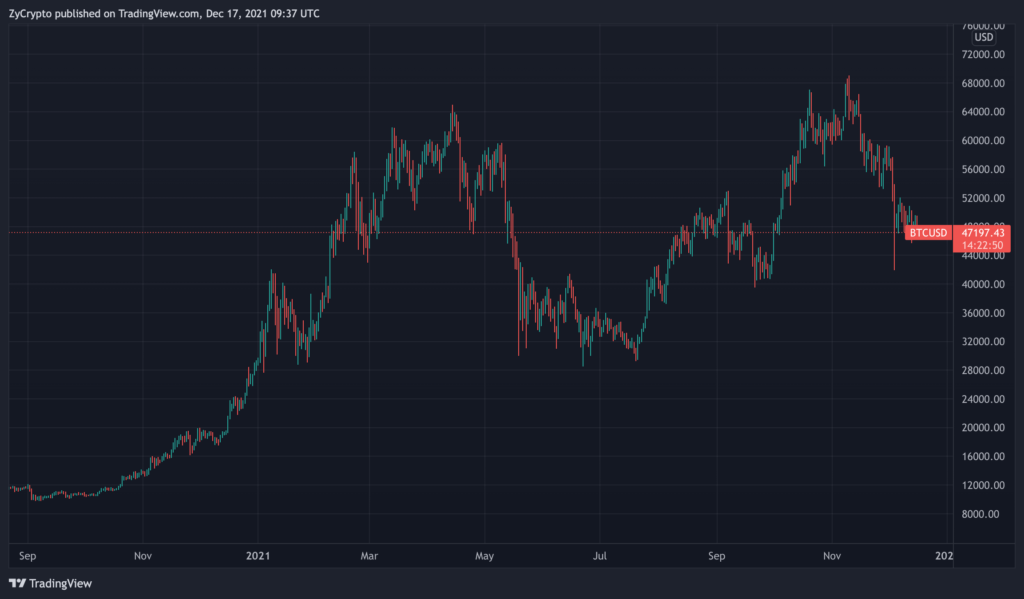 The asset currently trades at around $47,215 and has traded sideways over the last couple of days as the doldrum continues. Bitcoin is down by a staggering 29% since it hit its all-time high of $68,789 just one month ago, prompting analysts to foresee a grim future for the asset.

“A crypto winter is now possible,” said Powell. The CEO revealed that despite the possibility of a bearish season, he expressed a great deal of optimism that the markets would recover strongly from investors that are buying the dip.

In the course of the interview, Powell noted that it is difficult to tell where the asset is headed in the near term and downplayed his earlier predictions over the summer. Powell famously said, “I think we could see a $100,000 plus coin late this year or early next year” but recent prices have dampened the enthusiasm that he once had.

Not The Only One With Bold Predictions

Powell is not the only one with high hopes for Bitcoin’s price in the space. As Bitcoin marched towards $69,000 over the last month, there was a chorus amongst top analysts that $100,000 was the next destination for the asset.

PlanB, Anthony Pompliano, and Anthony Scaramucci are among Bitcoin enthusiasts that have famously expressed confidence in the asset hitting $100,000. In August, Bloomberg’s Mike McGlone stated that “Bitcoin appears to have built a base around $30,000 that’s akin to $4,000 at the start of 2019, and we see performance parallels that could get the benchmark crypto back on track towards $100,000.”