Home » Bitcoin » Crypto Experts Bet On Bitcoin Price To Peak At $81,000 This Year 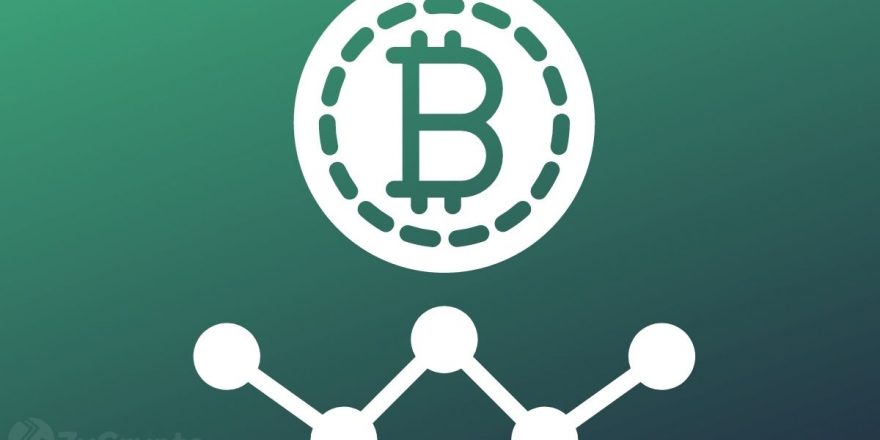 Crypto Experts Bet On Bitcoin Price To Peak At $81,000 This Year

As bullish as this sounds, it is a slightly lower estimate than the panel’s previous opinion three months ago which predicted a $76,360 value for BTC by year-end. Their collective viewpoint has since then changed, owing to new circumstances and newer economic pointers.

Furthermore, the panel’s current prediction of BTC’s worth by 2025 per this month’s survey is a 7% drop from the value of $192,800 predicted in January.

What seems more promising in April’s survey, nonetheless, is the panel’s BTC prediction for the end of 2030, estimating a $420,240 value for one BTC as opposed to the earlier $567,472 forecast.

Additionally, in a separate poll administered weekly by Finder, five fintech specialists shared their idea of the trend BTC will follow in two weeks’ time. Out of the five, three predicted a bullish trend, none of the specialists were neutral, and two were bearish.

For context, in the survey carried out the previous week, out of the five specialists, one was bullish, one was neutral and three were bearish.

While it appears that the pundits have lowered their long-term expectations of BTC, most of them still see BTC as a worthwhile investment.

67% of the participating members of the panel believe buying BTC at this point is a wise decision while 9% believe it is better to sell off any BTC in one’s portfolio. 24% of them think now is the right to hold one’s BTC.

Some of the reasons participating members cited for moving away from BTC include BTC’s reliance on fossil fuels and environmental concerns.

Among those who believe now is the time to buy BTC is Blockware Solutions analyst Joe Burnett who thinks BTC is the only asset in the world “with no counterparty risk and no dilution risk”, calling it “the world’s best savings technology”.

With BTC currently trading at $39,535 (down 0.89 percent on the day), most traders and analysts have varying forecasts for the worth of the asset by year-end with most being bullish despite the lows that have plagued the crypto market in recent times. 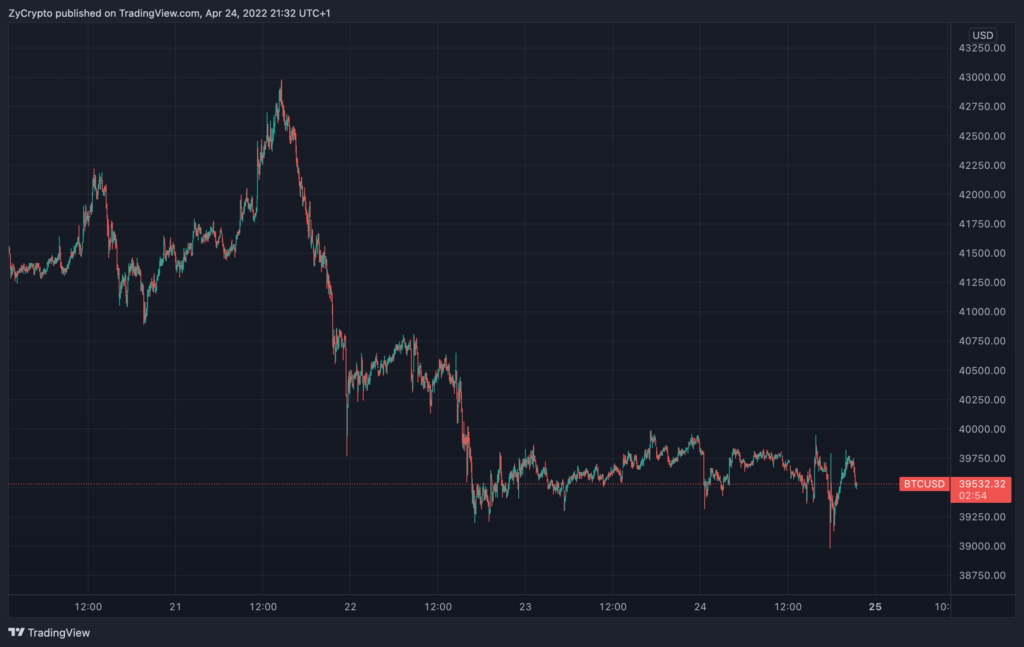 Nexo CEO, Antoni Trenchev, for example, speaking to CNBC, noted that he believes BTC will hit $100,000 within a year inasmuch as he is not particularly bullish about the short-term performance of the asset.

Last year, Venture capital investor Tim Draper suggested a $250,000 value for BTC by the end of 2022 or early 2023 although it is unclear if the billionaire’s views have recently changed with respect to the recent economic turmoil.