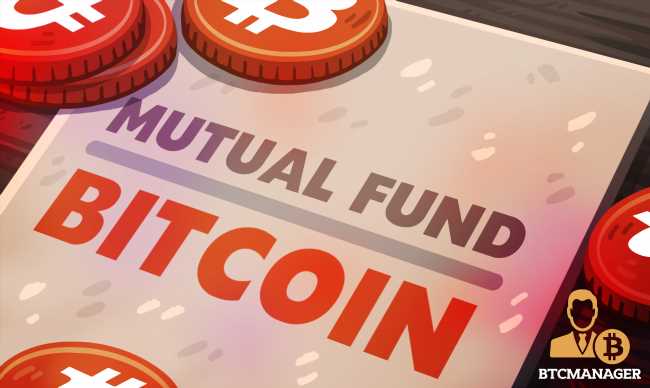 CI Global Asset Management has announced the launch of the CI Bitcoin Fund. The asset management firm stated that the fund is the first North American fund dedicated to providing exposure to bitcoin.

This latest development from CI Global was revealed in a press release on April 5, 2021. According to CI Global, the mutual fund will enable Canadian investors to access the bitcoin market easily.

The fund will be offered to investors through an institutional-quality fund platform and investments placed within the CI Galaxy Bitcoin ETF, which trades on the Toronto Stock Exchange under the ticker BTCX. The Bitcoin ETF fund (BTCX) invests directly in bitcoin with its holdings priced via the Bloomberg Galaxy Bitcoin Index, designed to measure the performance of bitcoin traded in U.S dollars.

The asset management firm also added that investors would only have to pay an industry-low management fee of 0.40% with an initial minimum investment of $500.

Speaking on the development Kurt MacAlpine, CEO of CI Global parent company CI Financial Corp believes that offering a bitcoin-based mutual fund was the natural step for the firm in its bid to increase its bitcoin investment services.

“As investor interest in digital assets continues to grow, it was a natural next step for CI to extend our bitcoin investment capabilities to a mutual fund platform, in addition to the CI Galaxy Bitcoin ET,’’ he said.

He further added that CI Financial Corp was happy with the prospects of gaining a significant stake in the crypto space.

“In offering a broad suite of crypto products, we are truly democratizing access to bitcoin and other digital assets, “We are very excited by the prospects for these investments as we continue to build on our leadership in this space,” he concluded.

CI Global continues to expand its offering and earlier in February filed a listing for an Ethereum based ETF.

Institutions Continue to Open up to Bitcoin

CI Global latest bitcoin offering shows that Bitcoin has gained immense popularity among investors in North America. The leading cryptocurrency now acts as an asset class itself and has enjoyed a surge in value due to institutional investments in recent months.