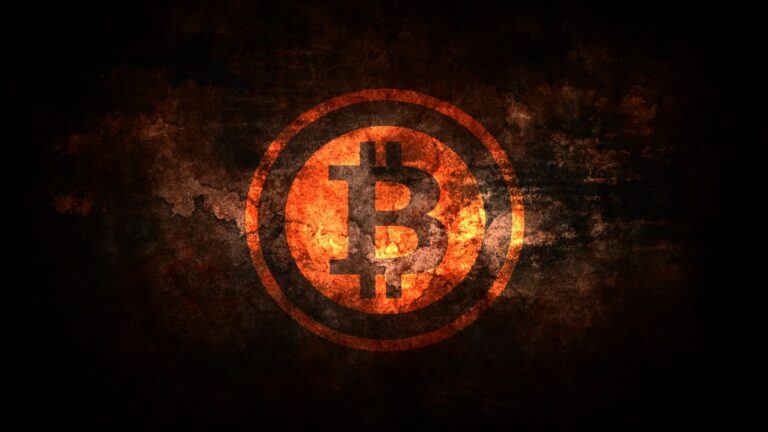 A co-founder and former CEO of crypto derivatives exchange BitMEX says he expects Bitcoin to reach $1 million by 2030, while predicting that the European Union and United States will fall into decline.

According to a recent blog post, Arthur Hayes predicted that the Bitcoin price would reach $1 million within this decade. Hayes noted the implications of sanctions being placed on Russia for its invasion of Ukraine, saying that it would result in economic blowback for the EU and US.

Hayes expects inflation to continue to worsen for Western countries, which have already topped a 40-year high exacerbated by the conflict in Ukraine. The pundit also pointed to other economic implications, such as a disrupted supply chain and the influence of China on western debt.

Hayes wrote that investors will increasingly turn to “storable commodities,” such as Bitcoin and gold. In particular, Hayes expects China to become interested in Bitcoin out of fear that its EUR/USD assets could get seized in the future if it ever steps out of line.

The former CEO’s boldest prediction appears to be a collapse of the EU and a “doom loop” in the US. The end result of such economic disruption would be skyrocketing prices for Bitcoin and gold:

The ECB is trapped, the EU is finished, and within the decade we will be trading Lira, Drachmas, and Deutschmarks once more…As the union disintegrates, money shall be printed in glorious quantities in a pantheon of different local currencies. Hyperinflation is not off the table. And again, as European savers smell what the rock is cookin’, they will flee into hard assets like gold and Bitcoin. The breakup of the EU = $1 million Bitcoin.

Hayes’s doom-and-gloom predictions drew criticism from analyst Alex Krüger, who tweeted that Hayes has fabricated and exaggerated facts to fit his narrative.

Featured Image by “Madartzgraphics” via Pixabay.com