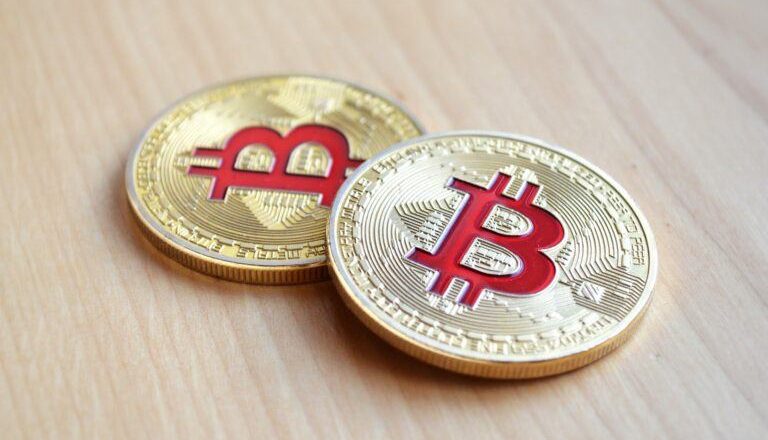 The CEO of Nasdaq-listed business intelligence firm MicroStrategy, Michael Saylor, has revealed the market value of bitcoin will surpass $100 trillion in the future, and that the cryptocurrency will become a “stabilizing influence” for the global financial system.

Speaking on CNBC’s “Squawk Box,” Saylor said there is a $500 trillion monetary planet out there, with the outer layer being currency, followed by stocks, real estate, and $10 trillion worth of gold, as well as $1 trillion worth of bitcoin.

Bitcoin, he said, will soon surpass the market capitalization of gold. He added:

Then it’s going to subsume negative yielding sovereign debt and other monetary indexes until it grows to $100 trillion. Once it gets to $10 trillion, its volatility will be dramatically less.

He added that as BTC rises to $100 trillion, growth rates and volatility will fall, as bitcoin will become “a stabilizing influence in the entire financial system of the 21st century.” Saylor’s comments came amid a crypto market dip that saw bitcoin’s price plunge 20% from a new high at $58,000 to less than $50,000.

Saylor revealed that in addition to MicroStrategy’s significant BTC holdings, he has also invested in the flagship cryptocurrency himself. Saylor’s comments came a day after Treasury Secretary Janet Yellen said she was worried about bitcoin’s use in “illicit finance” and claimed it is a “highly speculative asset.”

Per the CEO of MicroStrategy, demand for bitcoin will surge in the next few years, not only from institutions but from retail investors. Saylor added that we can expect to see “a billion people storing their value, in essence, a savings account, on a mobile device within five years and they’re going to want to use something like bitcoin.”

MicroStrategy has last week completed a second convertible debt offering in a bid to use the net proceeds to buy more bitcoin, after completing a first debt sale in December in which it raised $650 million. MicroStrategy is estimated to have invested $1.145 billion to buy 71,079 BTC, which are now worth over $3.3 billion.