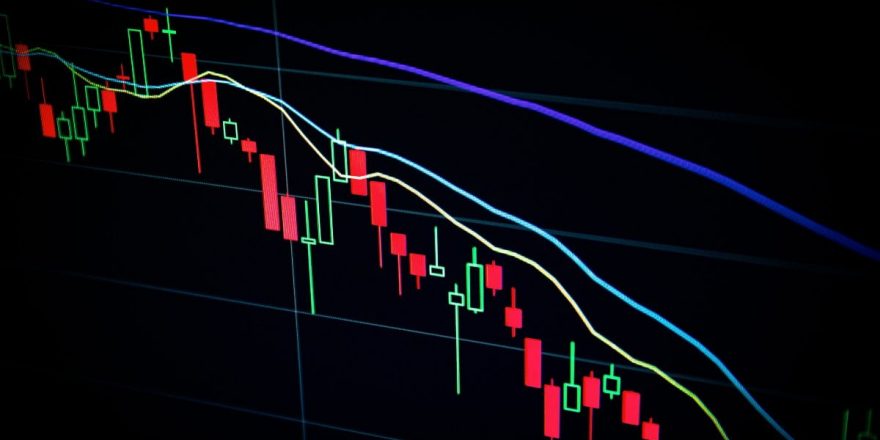 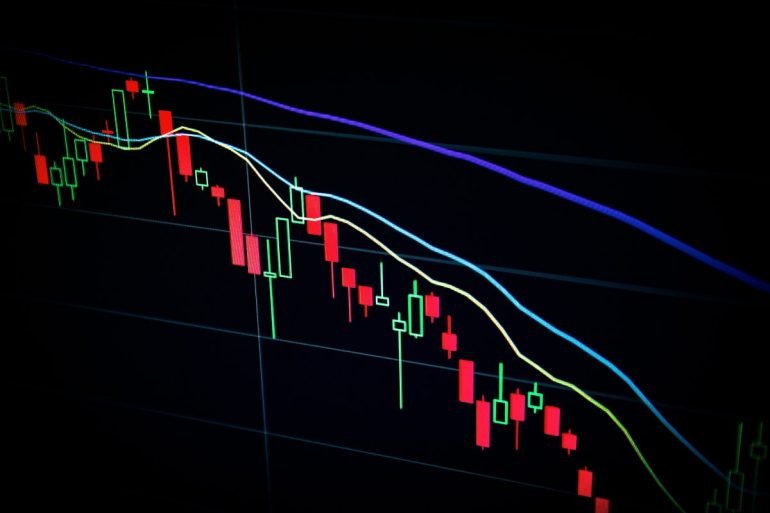 At the time of writing, Bitcoin is trading at $39,687 after reclaiming the 50% Fibonacci retracement level at the $34.3k price level. However, at its current price, Bitcoin is facing the 200-day moving average (green) as resistance at the $40k price zone. Furthermore, the 38.2% Fibonacci retracement level is also another barrier to Bitcoin at $41,524 and as seen in the chart below. 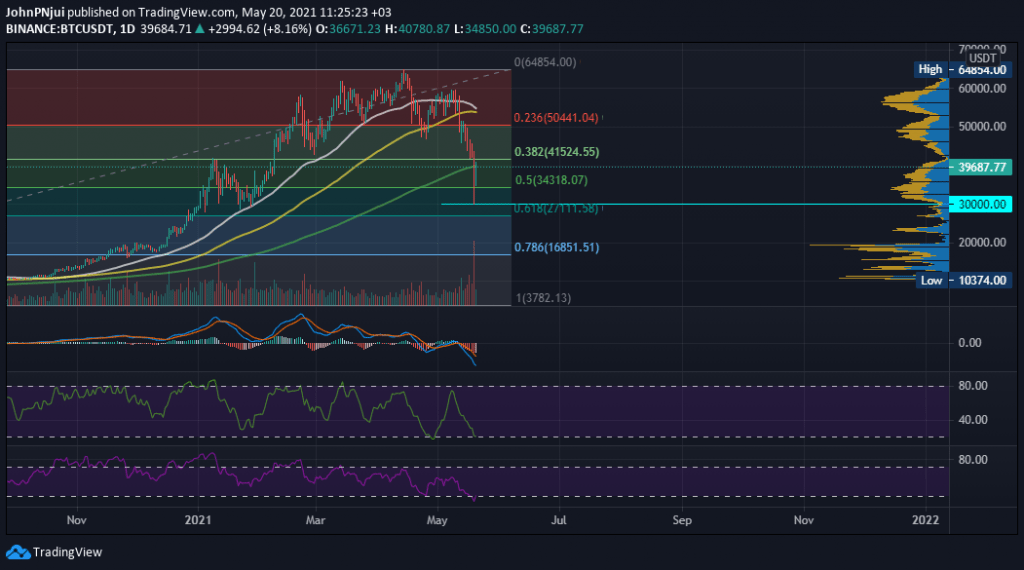 Also from the chart, it can be observed that the daily MACD, MFI and RSI are in overbought territory. These three indicators are hinting towards a potential reversal that could assist Bitcoin in reclaiming the $40k to $42k price zone in the next few hours.

According to a report by Chainalysis, retail traders were a majority of the sellers during Bitcoin’s meltdown to $30k. Surprisingly, institutional investors held on to their bags with some even buying the dip. An excerpt from the report explaining the phenomenon can be found below.

The on-chain data suggests that retail is selling on exchanges while institutional investors are simply not buying as much as before rather than selling, although some have started to buy the dip today…

It also does not appear that institutions are significant sellers, although they may be more cautious as buyers right now. The chart below shows that bitcoin inflows into exchanges are relatively low compared to past sell-offs, at 412,000 BTC in the last three days, compared to 412,000 on the 13 March 2020 alone. This suggests that much of the selling is from people with assets already on exchanges, who tend to be retail investors.