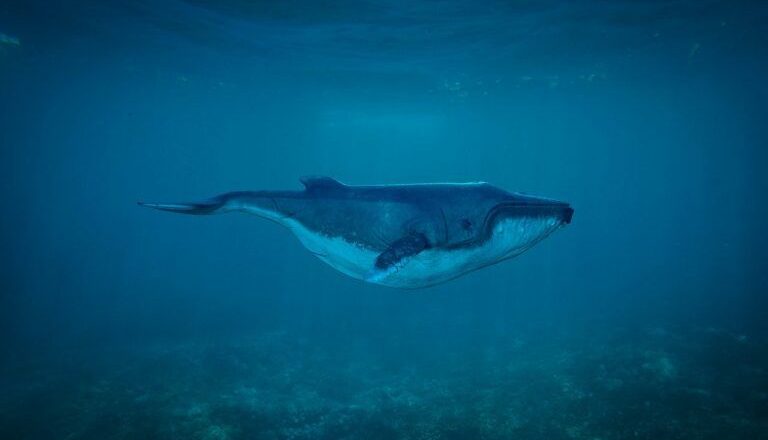 Bitcoin Whales Accumulated Over $2 Billion Since BTC Dipped Below $40,000

Bitcoin whales have been buying bitcoin ever since its price dropped below the $40,000 mark last month and have so far accumulated nearly $2 billion. In total, bitcoin whales added around 50,000 BTC to their wallets.

According to cryptocurrency analytics firm Santiment, large bitcoin holders with between 100 and 10,00 BTC in their wallets – between $3.2 million and $328 million in their wallets – started accumulating after the price of BTC hit $37,000 and kept adding coins to their stash even as it recovered to $39,000.

Santiment, as Daily Hodl reports, also pointed out that as BTC whales kept accumulating, smaller investors sold their holdings at a discount. Per the firm, whale addresses with over 1,000 BTC now hold over 7.88 million BTC, the largest amount they have held since March 14.

Their accumulation coincides with 2.65 million BTC held by addresses with 10 or less BTC, their smallest amount over the last six months.

After its price failed to break through the $40,000 mark, it dropped to $33,000 at press time. While some analysts believe it will still hit six digits this year, JPMorgan strategists have warned its crash may not be over, even though they maintain BTC could hit $145,000 in the long term.

Santiment also shared data on the Ethereum (ETH) network, revealing that looking at its network value-to-transaction ratio, a metric that measures the fair value of a cryptocurrency by dividing its market capitalization by transaction volume, ETH is seeing a “slight bullish divergence.”