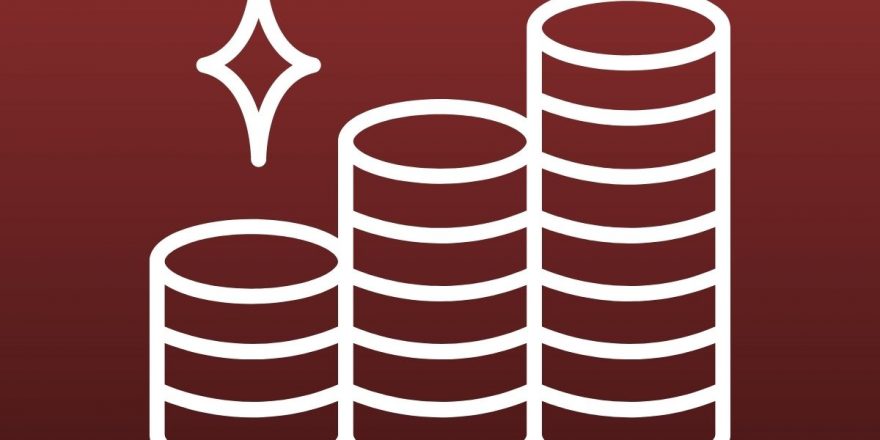 Bitcoin bulls have not flinched since the bearish storm hit the market last week. The biggest of investors have remained at alert, waiting for what many would consider an opportunity to take cover by means of liquidating, to buy more Bitcoins. In their usual fashion, these whales have once again stormed exchanges with huge deposits that have since reiterated that the bulls are never asleep indeed.

A few days ago, the cryptocurrency community recorded a movement of over $2 billion from investors’ sacs to exchanges. The last time the market witnessed a daily transfer this big was on the 3rd of February.

At the time, Elon Musk had set crypto-Twitter ablaze with a massive Bitcoin buy from his electric company Tesla. This move went on to solidify shared sentiments amongst traders who believed that Elon Musk, one of the most influential figures in fintech, saw the potential in the benchmark cryptocurrency. The Elon Effect kicked in and on the following day, the bulls did what they knew how to do best, as millions of dollars converted to USDT hit exchanges.

The market is certainly going in the direction that analysts affirm it is. As they say, “The dip is getting bought” and this is more likely to be the case over the next few months, than anything else. The bulls have shown themselves to be committed in their pursuit for mass accumulation, and in a grand style, they wrap up their purchase by moving a total of $3.37 billion in Tether, USDC, and BUSD to exchanges.

It is crucial to note that despite the current buying trend amongst the big dogs, there are a few fundamental points to consider as the bullish correction is being anticipated. 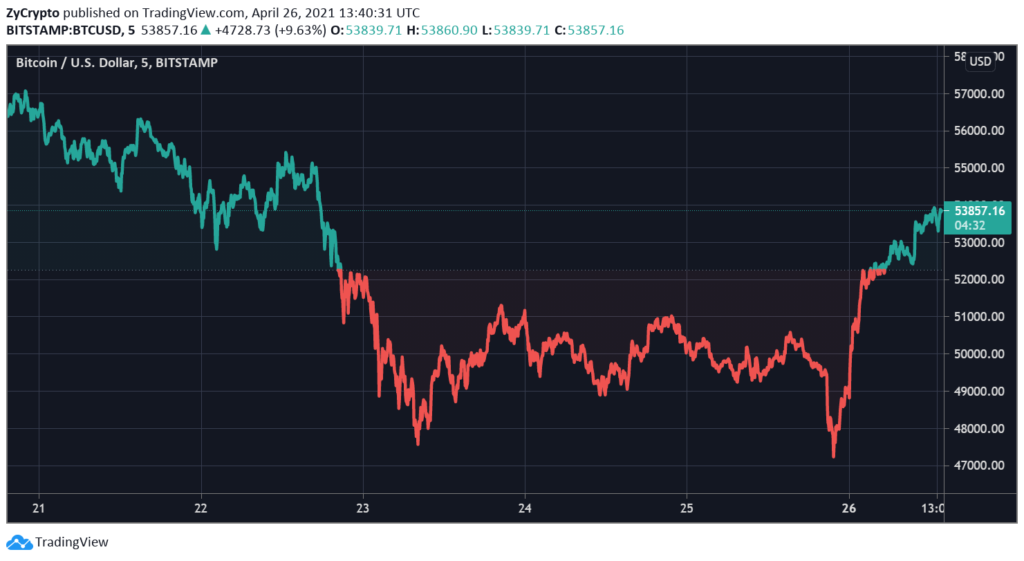 Recent data shows that the level of fear and greed is decently sitting at 31, with an increased number suggesting that the FUD is drying up. A week ago, greed and fear sentiments hit 79,  before dropping to 37 a day ago. Meanwhile, short-term holders have witnessed on-chain losses, and long-term holders have held on tight to their pockets.

Like analyst Clemente opines: “Despite widespread fear, smart money is stepping in to buy this bitcoin dip.”