Home » Bitcoin » Bitcoin Miners Are Changing The Energy Industry: Here Is How They Are Doing It 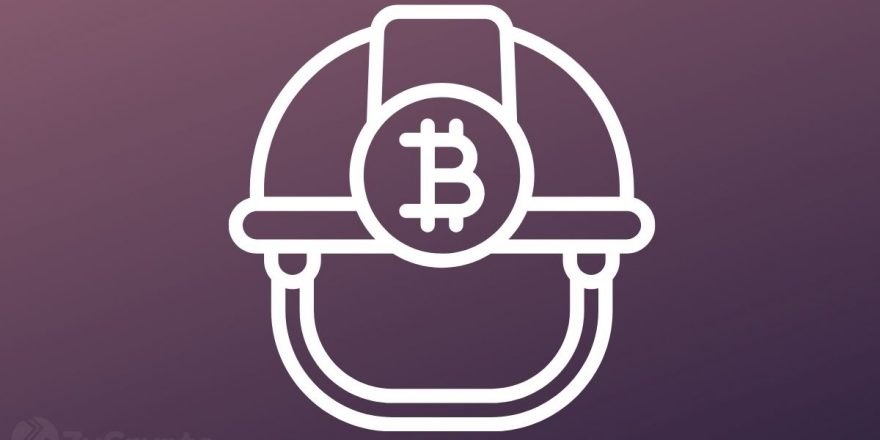 Bitcoin Miners Are Changing The Energy Industry: Here Is How They Are Doing It

Bitcoin has had far-reaching consequences, almost single-handedly changing the world’s financial landscape. The asset class has the energy industry in its sights and is set to bring a wave of innovation through mining.

Bitcoin maximalist Anthony Pompliano in a tweet to his 1.1 million followers drew attention to the innovative way Bitcoin was changing the energy industry.  They achieve this by mining bitcoin on oil fields and making practical use of natural gas that is often flared. Bitcoin miners are taking advantage of the opportunity to prevent energy waste and giving value to a commodity that has no real use.

“There was 419 billion cubic feet of natural gas burned off last year from flaring or venting, according to the Energy Information Administration. No one used it for anything. This total waste is a massive opportunity for bitcoin miners,” says Pompliano. However, in recent times, Bitcoin miners are taking advantage of this source of energy, “creating a market for wasted gas to reduce flaring and cut emissions.”

Upstream Data Inc, Giga Energy, and Crusoe Energy are already leveraging this new method of energy for their mining activities. Pompliano noted that this development is a win for all the parties as “oil companies earn extra revenue, miners have ridiculously  cheap energy, and the planet stays a little cleaner.”

At the moment, mining bitcoin on oil fields contributes only a fraction of Bitcoin’s hash rates but in the coming years, Pompliano notes that the companies getting in early will dominate the mining industry. For now, the practice of mining through unwanted natural gas seems to be predominant in the United States.

Bitcoin has been plagued with criticisms over its seemingly high energy consumption. It was said that bitcoin utilized more energy than Argentina and its consumption rates have led to several bans in mining activities. In April, Iran banned bitcoin mining while China heightened its crackdown on mining activities leading to the mass movement of miners away from the country.

In May, Elon Musk drew attention to the environmental impact of bitcoin mining, citing the use of fossil fuel. He went on to announce that Tesla had stopped accepting Bitcoin as payment for its vehicle until the environmental impacts of bitcoin mining have been significantly reduced. Following his announcements, the market experienced a steep decline and several miners began looking for alternative sources of energy.

El Salvador recently mined bitcoin with geothermal energy, using energy from one of several volcanoes in the country. The move has been hailed as one of the cleanest methods of mining Bitcoin with almost zero emissions.

In the wake of bitcoin’s energy woes, blockchains are increasingly turning towards proof-of-stake with Ethereum plotting its transition with the launch of Eth 2.0.