Bitcoin has every likelihood of touching its previous record high of $20,000. But, one should not expect it to happen in early 2021, says a TradingView analyst.

The pseudonymous entity, operating under the alias of ‘XForceGlobal,’ said the significant upside move is “highly unrealistic,” given the public interest in Bitcoin is nowhere near the Google trend levels of late 2017/early 2018.

Additionally, the market lacks the hype that propelled the cryptocurrency to $20,000 earlier. That is visible in the lack of fresh capital entering the Bitcoin space in 2020. Nevertheless, bids are growing higher due to supportive fundamental and technical catalysts, mainly concerning the devaluation of the US dollar.

“I believe more and more that the market lengthening cycle is at play here,” the analyst added. “And unless your neighbors are talking about buying Bitcoin, this market is currently playing with ‘recycled’ money.”

An analysis of the keyword ‘Bitcoin’ shows a comparatively lower public interest than in 2017. Source: Google Trends

Bitcoin rose by more than 200 percent after crashing to $3,858 in March 2020. Its rally borrowed cues from the Federal Reserve’s decision to keeping interest rates near-zero and to purchasing government and corporate debt “as long as needed.” Furthermore, an injection of $2 trillion via US Congress’s coronavirus relief bill into the economy further improved the cryptocurrency’s upside bias.

XForceGlobal highlighted the negative correlation between Bitcoin and the US Dollar Index (DXY), a barometer to measure the greenback’s strength against top foreign currencies, noting that the latter is driving the former’s “real price action.”

The analyst also spotted Bitcoin in a so-called “growth cycle phase,” wherein the cryptocurrency’s investors have become more mature and accustomed to its style of trends. There is no “dumb money” in the market that could shoot the Bitcoin price from $13,000 to $20,000 in just one week, as was the case of the 2017 and 2019 bull runs. “Bitcoin’s 202 bull run creates a series of “HIGHER LOWS,” which is extremely healthy for the overall picture,” he added. “It may be good for “buying the dips.”

The analyst then presented a super-bullish outlook for Bitcoin that may also see a period of a bloodbath in the market.

Dubbed as Cup and Handle, the technical pattern comes to life after an asset’s price moves sharply in an upward direction. After that, the market begins to sell-off, causing the price to retrace downwards slightly. That forms the ‘Cup’ section of the pattern.

As the price continues trading upward, it retraces once again – this time more gradually as it forms the ‘Handle’ section of the pattern. Finally, the price breaks out to the upside. That said, the analyst expected Bitcoin to fall lower to complete the ‘Handle’ section. A breakout above the overall pattern would put the cryptocurrency en route to $20,000 – slowly and steadily. 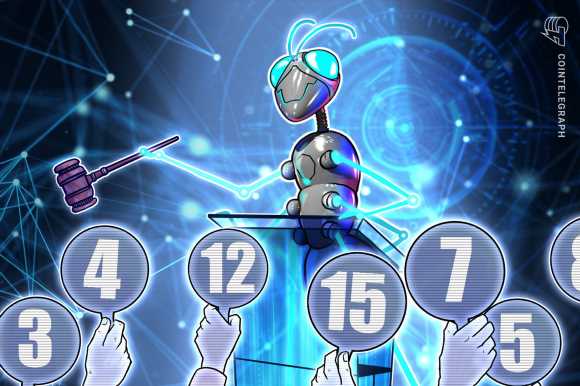 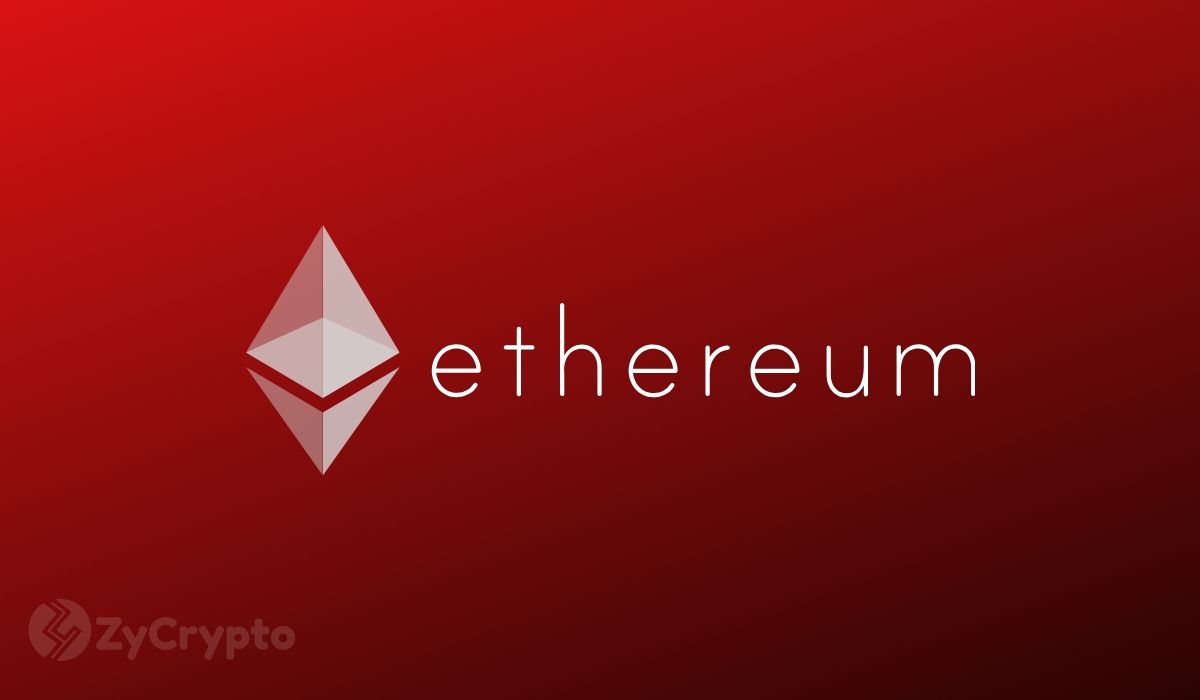 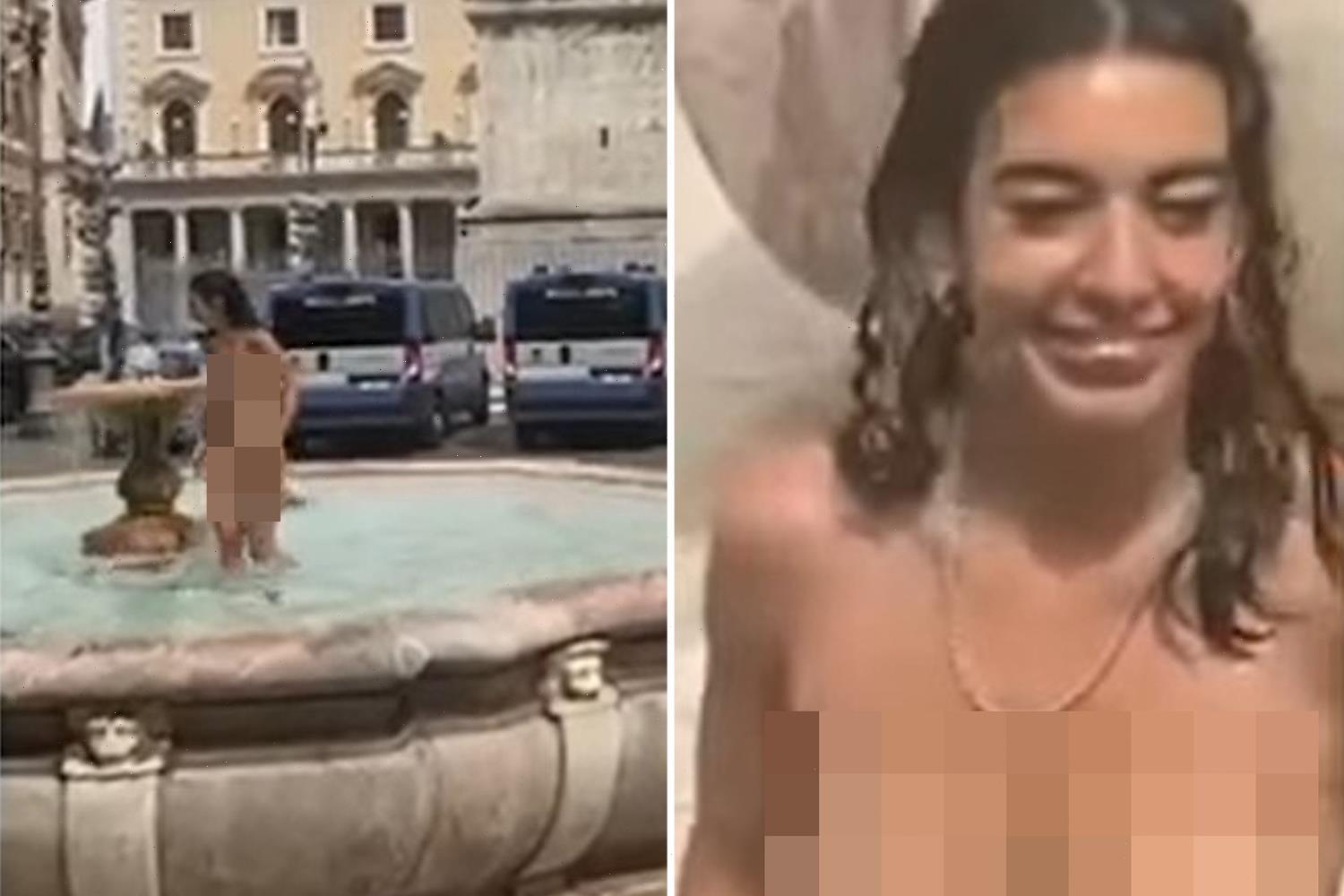