Home » Bitcoin » Bitcoin Hasn't Reached Mania Stage Yet, According To This Metric 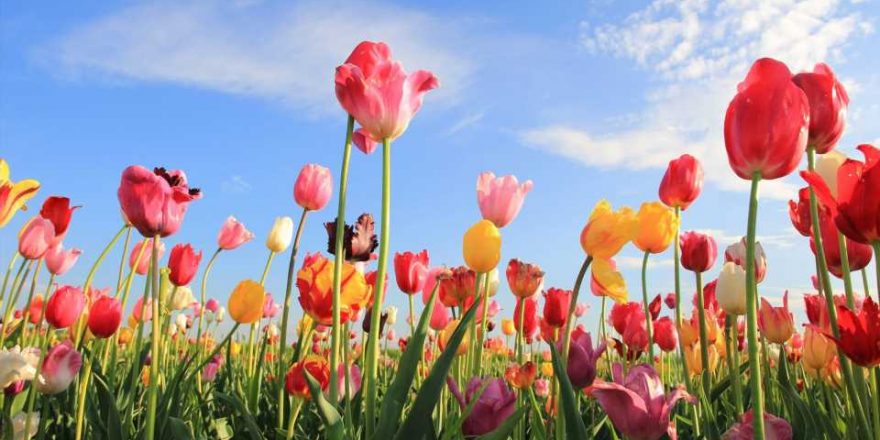 Bitcoin Hasn't Reached Mania Stage Yet, According To This Metric

Everywhere you turn on the internet – from mainstream media to Twitter, Reddit, and more – the conversation centers around Bitcoin. Celebs are promoting it, companies are now holding it, and even cities are considering the cryptocurrency.

According to metrics, however, Bitcoin hasn’t yet reached mania stage, but it might do so before the next cycle has peaked if it follows a similar path as the last bull market.

Bitcoin Trades At Nearly $50,000 But Mania Levels Are Nowhere Near

Bitcoin is just inches away from breaking $50,000 and setting another new all-time high price record. The leading cryptocurrency by market cap has had an incredible start to 2021 after smashing its former peak to close 2020.

Post-pandemic economic conditions, monetary policy, and a shift in trust in the government has propelled Bitcoin to the forefront of finance.

Its use as a hedge against inflation, among other reasons, has caused its price to appreciate significantly, and the wealth generated in turn has caused a ripple-effect of FOMO with more and more investors piling in.

As a speculative asset no one knows the true value of, price action and related sentiment can border on manic-like behavior. However, according to DTAP Capital founder Dan Tapiero, the crypto asset is nowhere near mania stage just yet.

Using tulip mania as the measure, Bitcoin has a lot further to go before it reaches full-blown mania. Tulip mania refers to a period during the Dutch Golden Age, when tulips became a speculative asset that saw early futures contracts reaching prices ten times that of an “artisan’s” salary.

No actual tulips traded, but when prices came crashing back down, it left many with life fortunes lost – enough to make history as the first major bubble burst ever recorded.

Bitcoin fever has been referred to as mania before, but to actually reach such a level, it would need to match the average skilled laborer’s salary of $32,000 times ten.

That would put Bitcoin price at around $320,000 BTC before mania is reached. What’s interesting, however, is as shown in the chart above, if Bitcoin follows the same exact trajectory as the last cycle, it will hit mania levels at $325,000 before topping this time around.

There’s no telling if Bitcoin goes that high this cycle or if the cryptocurrency eclipses the number by five-fold. Given its history and bright future, truly anything is possible ahead for the world-changing financial technology.