Popular bitcoin exchange Binance does not take hacking lightly, and is prepared to pay $10 million in bounties to tipsters who help them arrest cyberthieves.

“Binance is offering a $250,000 USD equivalent bounty to anyone who supplies information that leads to the legal arrest of the hackers involved in the attempted hacking incident on Binance on March 7th, 2018,” the crypto exchange announced on its website.

In its bombshell notice, Binance underscored that it will not stand by passively against cyberthieves:

“To ensure a safe crypto community, we can’t simply play defense. We need to actively prevent any instances of hacking before they occur, as well as follow through after-the-fact.

Even though the hacking attempt against Binance on March 7th was not successful, it was clear it was a large-scale, organized effort. This needs to be addressed.” 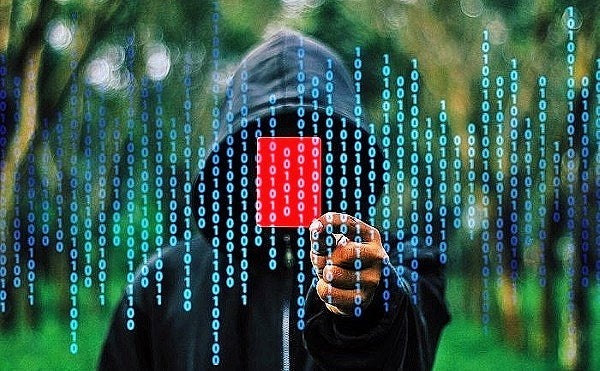 The Japan-based exchange, which has $1.77 billion worth of virtual currencies on its platform, is one of the top three cryptocurrency exchanges in the world by trading volume.

When Binance was hobbled by an attempted hack several weeks ago, the price of bitcoin and other virtual currencies plunged. (See more: Bitcoin Price Sinks Amid Hack Attempt on Binance.)

At the time, Binance reassured customers the hack was unsuccessful, and that it had disabled withdrawals and frozen the coins deposited by hackers: “The VIA coins deposited by the hackers were also frozen. Not only did the hacker not steal any coins out, their own coins have also been withheld.”

Hacking remains a huge concern in the wake of several high-profile crypto hacks over the years. The most recent one involved Coincheck, where cyberthieves stole 500 million NEM tokens worth $400 million in January 2018. (See more: Coincheck May Have Suffered The Worst Hack In Crypto History.)

At the time of this writing, bitcoin price hovered at $9,072.

Investing in cryptocurrencies and Initial Coin Offerings (“ICOs”) is highly risky and speculative, and this article is not a recommendation by Investopedia or the writer to invest in cryptocurrencies or ICOs. Since each individual’s situation is unique, a qualified professional should always be consulted before making any financial decisions. Investopedia makes no representations or warranties as to the accuracy or timeliness of the information contained herein. As of the date this article was written, the author owns no cryptocurrencies.