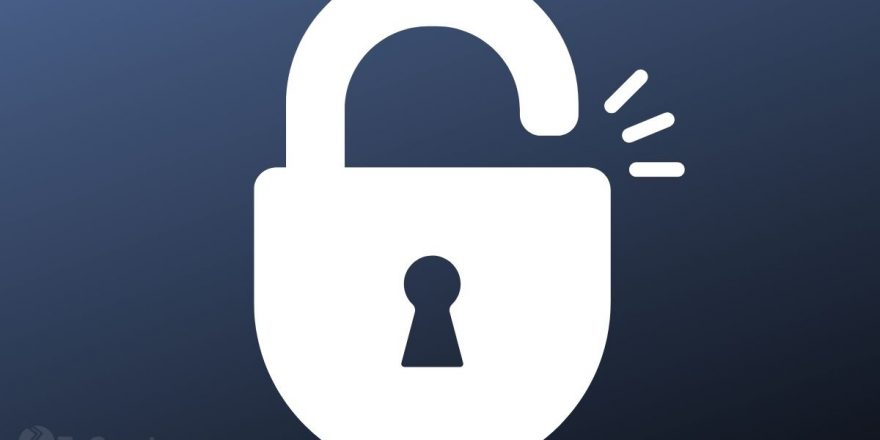 Bitcoin’s rally had been unparalleled since its Elon-triggered recoup. The benchmark digital asset has bounced back with more strength and broken the first major resistance above $50,000 which could potentially create a new entry point for more than half of that price mark to be added to Bitcoin’s value.

A key contracting triangle on the Bitcoin chart led Bitcoin above $54,000, potentially placing it for an upward breakout above $55,000. 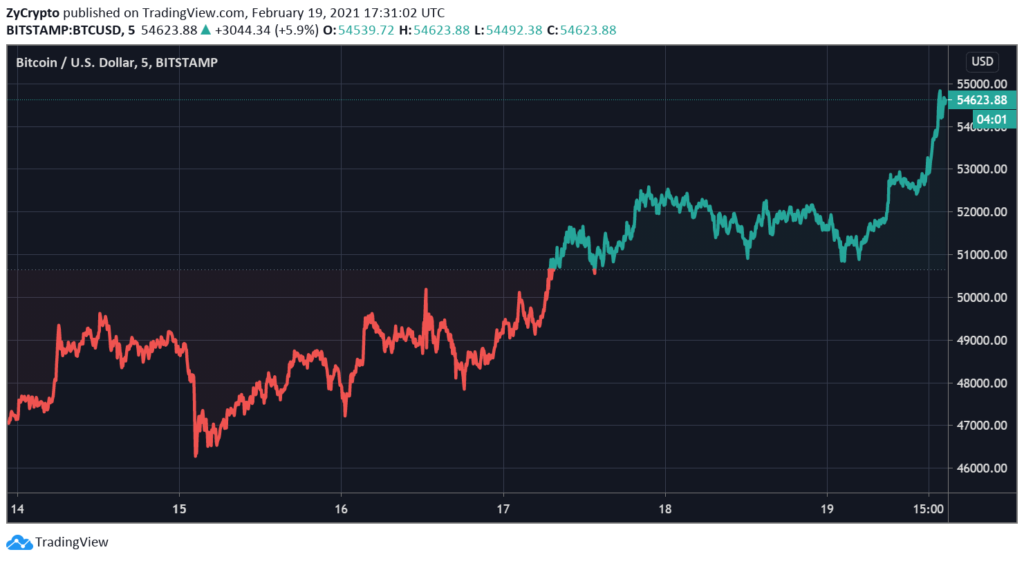 A hit clears the pathway for Bitcoin bulls to stay in control, long enough to carry the dominant asset to new highs. A miss will cause a quick downward turnaround, allowing for a retest below $50,000 and the possibility for a further downward correction.

Bitcoin Analysts have picked up some significant patterns from the chart as they always do. Analyst Peter Brandt confirmed that the new all-time high Bitcoin set is reflective of a rare market movement pattern.

Fundamental patterns are also pointing to a crucial rally that could take the market to new levels that have never been recorded historically. Institutions like Grayscale are buying into the FOMO, a pattern that could force their counterparts to cut a fair share for themselves.

The next notable move from an institution that could have a bullish effect on the market in the same way that Tesla did is Grayscale’s corporate bonds sales to investors. After bonds are sold, Grayscale could buy nearly $1 billion worth of Bitcoin to add to its investment. Bitcoin ETFs are also becoming the cool kids on the block again, as firms like Morgan Stanley have taken interest in launching a new Bitcoin ETF.

Bitcoin at $100,000 initially seemed like an unrealistic bet just three months ago when Bitcoin bulls were warming up for $20,000.

The difference in market sentiments now comes from institutional activities from some of fintech’s highest players. The billion-dollar stimulus fund potentially driving inflation like it did last year could place Bitcoin in another significant position for investors who may resume their search for an alternative store of value.

Even though the market is on high speed, it’s crucial to remember that it’s still the first quarter of 2021 and the mid to third quarter could be as eventful as the last months.