The over-the-counter market for Bitcoin [BTC] in hyperinflation-ridden Venezuela has skyrocketed to reach a trading volume of more than 1000 Bitcoin over the last week. It has stayed at this level since the second week of August, seeing spikes up to 1065, 916 and 1076 Bitcoin over the time period. 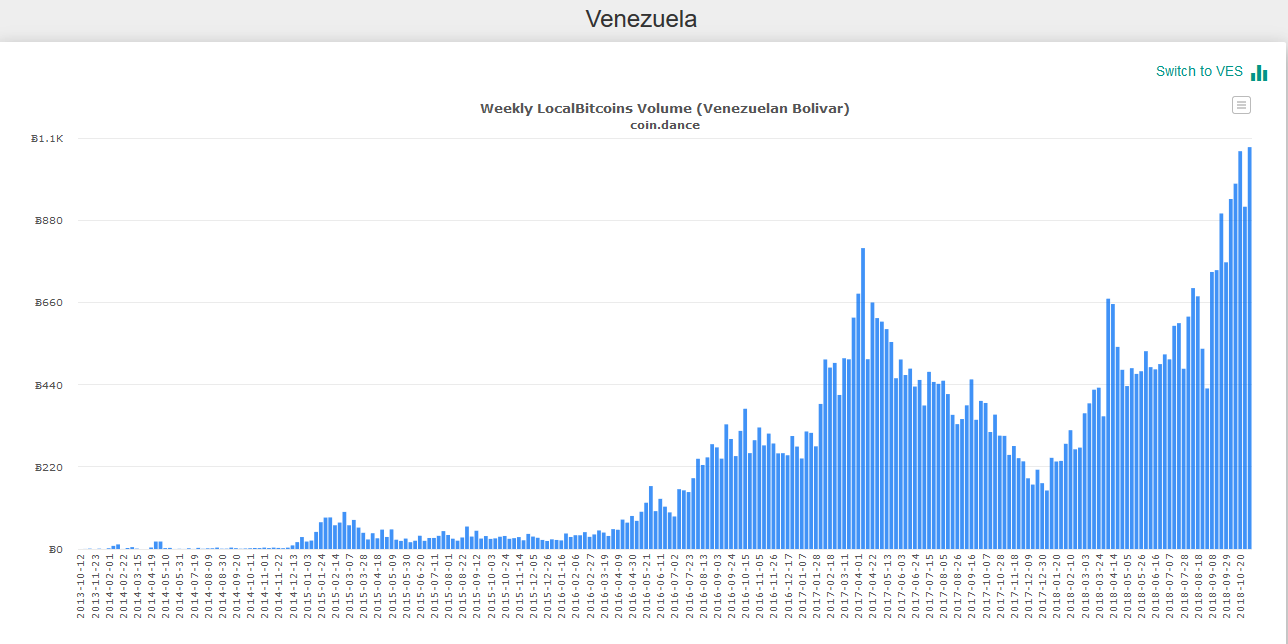 This phenomenon was observed in April as well, with volumes spiking up to 500 Bitcoin, coinciding strongly with the socio-economic problems faced in the country due to the sliding value of the Bolivar. The matter is further complicated by the launch of the Petro cryptocurrency, which is aimed to be pegged to the Bolivar and worth close to one barrel of oil in USD.

The general cycle of hyperinflation has seen the coin trade at around 236 against the USD, even after a devaluation attempt that saw the government erase 5 zeros from its currency notes in order to shore up its treasury. 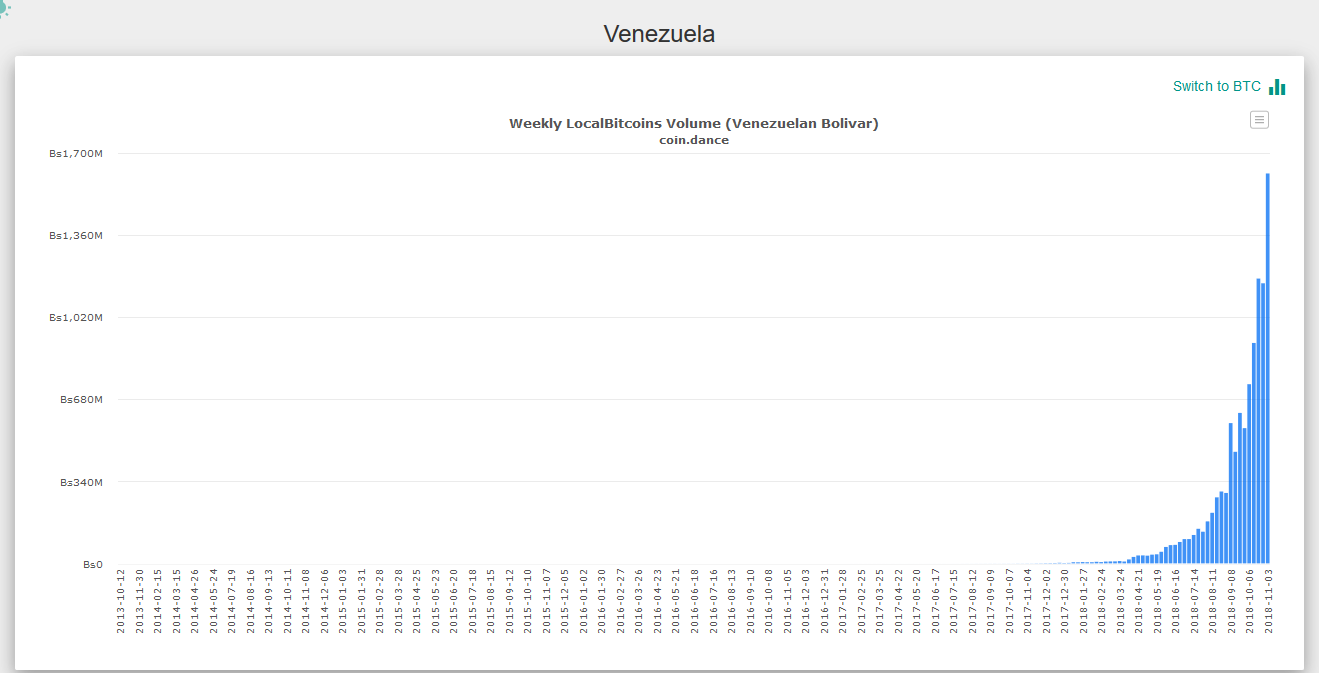 Nicolas Maduro, the President of Venezuela, recently launched a savings plan that supposedly utilizes Petro as savings for the country’s citizens. This is said to be a part of the “Comprehensive National Cryptoasset Plan”, with the government not responding in any way to the coin being called a scam by the government.

The coin itself is said to be created in order to circumvent the restrictive sanctions imposed by the United States government on the country. It is said to be based on the country’s untapped oil reserves and aims to monetize this product to a larger global market without reliance on the USD.

Even as the cryptocurrency aims to bring stability back to the economic climate of the country, citizens of the country seem to have become prolific traders, moving almost $24.8 million [converted from Bolivar to USD] in just the past week. It is left to see what the effects of Petro will be.