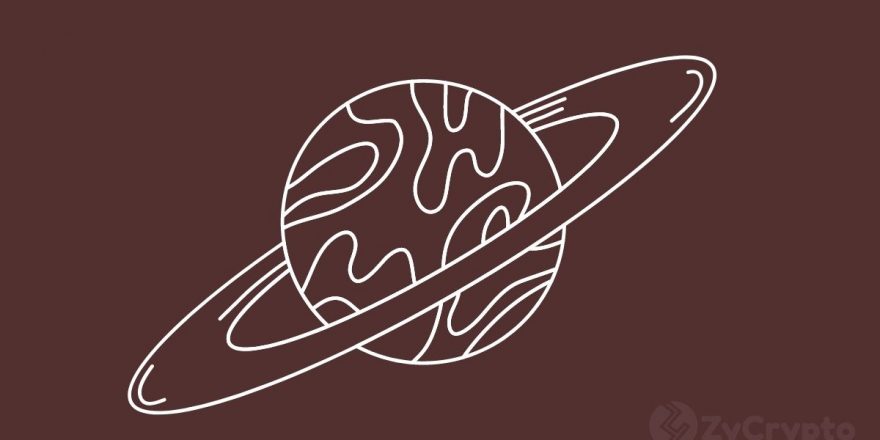 Following the successful space flight of the founder of Virgin Galactic, Richard Branson, debates have come up about the use of rare earth metals as a store of value and the use of Bitcoin.

Long time Bitcoin minimalist, Tyler Winklevoss’ take on the subject is that apart from Bitcoin, no other form of money has a finite supply. In a tweet, Tyler noted that gold is not finite as astrophysicists have found that there are reserves of Gold and other rare earth metals in space that even exceeded their supplies on earth.

Tyler, who together with his twin brother Cameron Winklevoss are Bitcoin billionaires, in the tweet quoted astrophysicist Niel deGrasse Tyson, who said “Space basically has unlimited resources. There are asteroids that have more rare Earth elements on it than have ever been mined on Earth. As well as gold, platinum, and iridium.”

Similar to gold, one of the characteristics that make Bitcoin and other rare earth metals reliable stores of value is their relative scarcity on Earth. Should technology advance to the point where these metals can be mined in space, their value may become highly reduced.

With the US, China, and private firms like Virgin Galactic and Elon Musk’s SpaceX investing heavily in space travel, it may only be a matter of time before these metals are mined in large quantities in space, disrupting their prices on earth greatly. Bitcoiners believe this will further prove that Bitcoin is the best form of money as it has a finite supply of 21 million coins that cannot be manipulated or increased and is issued at a definite rate.

Notably, cryptocurrencies have already been roped into the space race. With Elon Musk bent on achieving his vision of colonizing planet Mars and making humans a multi-planetary species, the Dogecoin proponent has also teased that DOGE will be the currency used on the planetoid. Musk is a strong believer in the merits of dogecoin as a more superior cryptocurrency to Bitcoin.

The space race is getting more heated with this success as SpaceX too has recorded successes in space exploration and has launched multiple flights to space.

The aerospace manufacturer has plans to commercialize space travel and make it economical enough to be affordable, hence their goal is to design reusable space ships. Supposedly, cryptocurrencies and particularly Dogecoin that has SpaceX founder Elon Musk as a firm supporter will be accepted as payment for space travel fares.