Home » Binance CEO CZ Slams Tesla And Elon Musk, Bares It All Out 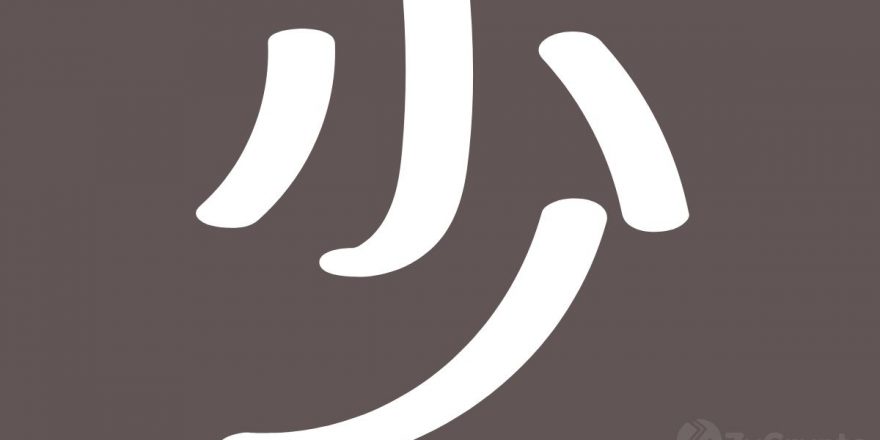 Binance CEO CZ Slams Tesla And Elon Musk, Bares It All Out

Elon Musk may continue to deal with a lot of heat from the Bitcoin community, at least until community members are tired of proving that Bitcoin’s level of energy consumption does not compare to the level of energy that many traditional companies use.

Over the past week, many Bitcoin proponents expressed their distaste in Elon Musk’s change of attitude towards Bitcoin, a currency which he once agreed with Twitter’s Jack Dorsey, to be one that incentivized renewable energy.

In a bid to prove that Musk’s energy concern for Bitcoin’s energy use is unnecessary, the CEO of Binance, who had previously only made lighthearted comments about Musk’s stances, implying that he may have just been misinformed, is starting to side with the large chunk of Bitcoin proponents who believe that the billionaire might just be blind spotting the asset’s potential.

In a tweet that is making round on the Crypto-Twitter community, CZ is quoted saying:

As CZ points the bias in Musk’s view by mirroring down the normalization of Tesla’s energy use by the majority, and the opposite reaction got from industry players as regards Bitcoin’s use of energy, which he clearly considers more efficient, his counterparts chime in to show support for his new revelation. 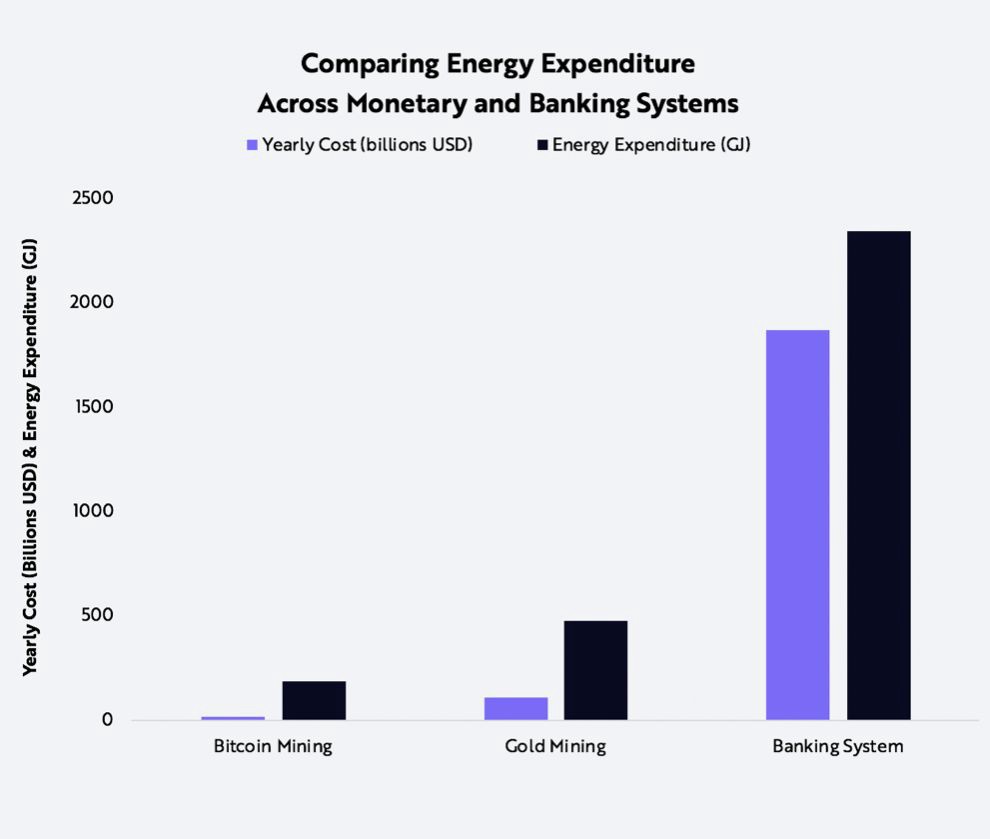 CZ is not the only high profiled individual criticizing Elon musk. Recently, U.S congressman Warren Davidson, recently spoke against Musk’s show of support for Dogecoin, implying that market manipulation may be in play, while also asserting the importance of renewable energy in the U.S and how the increase of Bitcoin mining activities can make that a reality.

The hot takes may have been birthing results too, as Elon Musk recently disclosed that he was in talks with North American miners, which led to a promising conversation on the future of Bitcoin mining. Microstrategy’s Michael Saylor also confirmed Musk’s update after hosting the billionaire.

“Yesterday I was pleased to host a meeting between Elon Musk & the leading Bitcoin miners in North America. The miners have agreed to form the Bitcoin Mining Council to promote energy usage transparency & accelerate sustainability initiatives worldwide.”