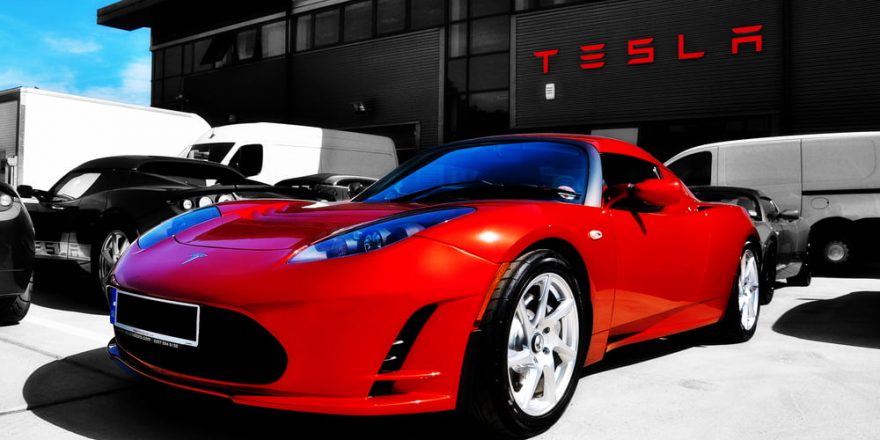 Tesla announced on Monday it had purchased $1.5bn worth of Bitcoin, which boosted the entire cryptocurrency sector. However, some criticized the move due to the added financial risk this imposed on the automaker.

Today the BBC joined in with the criticism by saying this undermines Tesla’s environmental credentials.

The BBC article pulls data from research conducted by The Cambridge Centre for Alternative Finance. Their work estimates that, over a year, Bitcoin mining consumes more electricity than Argentina.

“Cambridge researchers say it consumes around 121.36 terawatt-hours (TWh) a year – and is unlikely to fall unless the value of the currency slumps.” 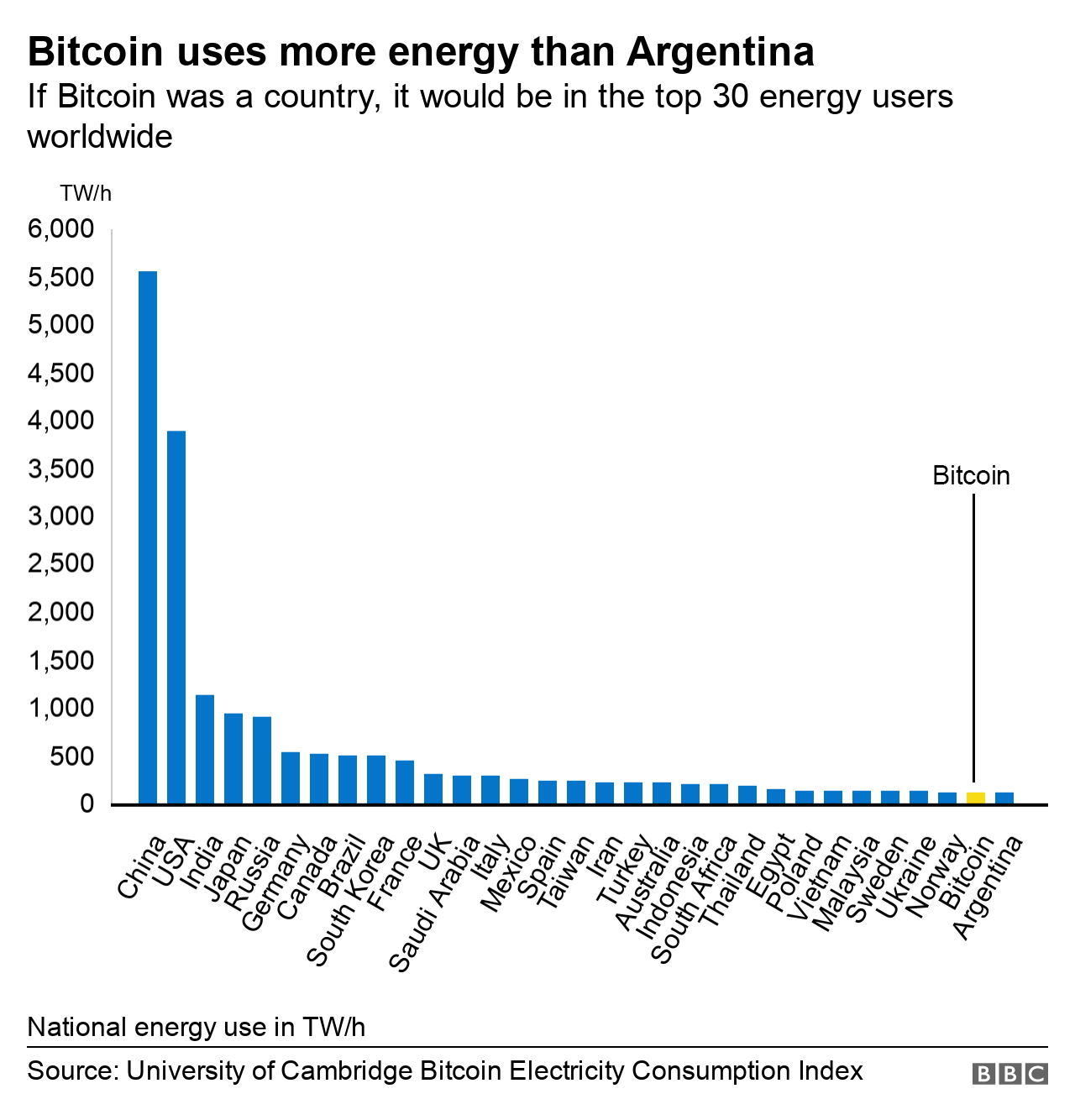 Tesla Comes Under Fire From The BBC

Unfortunately, as is often the case with mainstream media reporting on cryptocurrency, there are some slight misconceptions in the article. This detracts from the underlying message of the piece.

One example relates to the block writing process, which the author likens to a lottery in which miners occasionally receive small amounts of Bitcoin. However, a more fitting analogy describes Bitcoin as a race in which the winner always receives 6.25 BTC.

“As a reward, miners occasionally receive small amounts of Bitcoin in what is often likened to a lottery.

What’s more, the article quotes blockchain author David Gerard, who makes several disparaging points about the leading cryptocurrency, including its wastefulness. He also criticizes Musk by saying he used $1.5bn of taxpayer money to buy Bitcoin. Adding that BTC miners primarily use coal to power their mining rigs.

“Elon Musk has thrown away a lot of Tesla’s good work promoting energy transition. This is very bad… I don’t know how he can walk this back effectively.

Tesla got $1.5bn in environmental subsidies in 2020, funded by the taxpayer. It turned around and spent $1.5bn on Bitcoin, which is mostly mined with electricity from coal. Their subsidy needs to be examined.

Research shows that since 2007, Tesla received $2.4bn in state subsidies and federal grants. But nothing since 2015. The firm also took on a $465.5mn Advanced Technology Vehicles Manufacturing (ATVM) loan in 2010, which was paid back in full with interest before the stipulated term.

For comparison, Ford has received $33.49bn in state subsidies and federal grants. They also borrowed $5.9bn under the ATVM program and have yet to pay it back.

The Truth About Bitcoin’s Reliance on Coal

The Bitcoin Energy Consumption Index (BECI) gives a different take on Bitcoin’s energy profile. It claims that 70% of Bitcoin miners are located in China, with most miners found in the Sichuan province.

Of the 104 major power stations listed in the province, 9 are coal, 1 is gas, 1 is pumped storage, 1 is wind-powered, and 92 are hydroelectric.

As far as being wasteful is concerned, Dan Held, the Director of Business Development at Kraken, said:

“Bitcoin is a super commodity, minted from energy, the fundamental commodity of the universe. PoW transmutes electricity into digital gold. The fact that PoW is “costly” is a feature, not a bug.“

Misunderstandings over Bitcoin’s energy profile provides critics with avenues of attack. However, in reality, it’s greener than most people think.