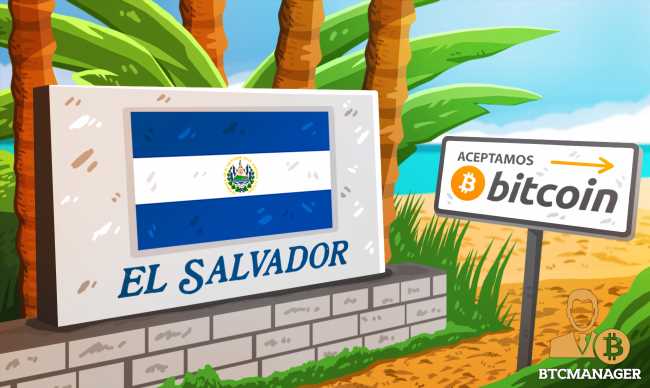 El Salvador’s largest financial institution Bancoagricola, is accepting bitcoin for various payments and services across its network, in line with the recently implemented Bitcoin Law in the Central American country.

According to a press release on Thursday (September 9, 2021), Bancoagricola partnered with the New York-based digital payments network Flexa, to enable bitcoin payments for its clients.

With the collaboration, customers of Bancoagricola can now pay for loans and make credit card payments with bitcoin. Also, the payment is done without an extra cost or spread. The partnership between both parties to bring unique bitcoin solutions is the first of its kind in Latin America and globally.

Bancoagricola merchants in El Salvador can also tap into Flexa’s bitcoin payment solution to accept bitcoin. Meanwhile, Bancoagricola account holders are to download the latest version of the bank’s mobile app to start paying with bitcoin.

Commenting on the latest development was Carlos Mauricio Novoa, Bancoagricola’s COO, who said:

“We are excited to be the first financial institution in El Salvador to enable bitcoin access for our customers across our entire suite of financial products and to enhance financial inclusion[…]Flexa has been instrumental in helping us prioritize our customers’ experiences using bitcoin as legal tender in El Salvador; we look forward to continuing to innovate alongside them for a long time to come.”

Meanwhile, the adoption of bitcoin by the banking giant complies with El Salvador’s Bitcoin Law, which came into effect on September 7. El Salvador became the first country to make bitcoin a legal tender back in June, following a supermajority vote in favor of President Nayib Bukele’s bitcoin law proposal.

While the law has faced criticisms even within the country, opponents of the Bitcoin Law arguing that it would harm El Salvadorans and the country’s economy. However, President Bukele forged ahead with the BTC adoption strategy, while stating that it was a step that would benefit the Central American country.

The government also created a wallet called Chivo. Adult citizens who download the wallet and sign up will receive $30 worth of BTC. A day before bitcoin became officially recognized as a legal tender, El Salvador purchased a total of 400 BTC, making it the first known country to make a bitcoin purchase.