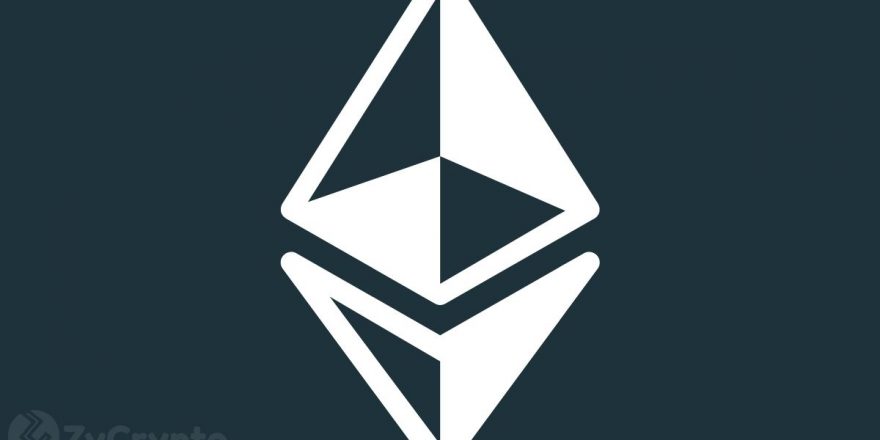 Michael Sonnenshein, CEO of Grayscale – the biggest cryptocurrency asset manager with over $52 billion in assets under management, has said that it is very likely that an Ethereum ETF would soon be approved.

Speaking on CNBC’s Squawk Box, Sonnenshein stated that it “stands to reason” that regulators will be very proactive and thoughtful about bringing Ether and other products into the ETF market. This is due to the fact that in the build-up to the Bitcoin futures ETF approval, they exhibited proactiveness and worked with industry participants including Grayscale. Also assuring for him is the fact that the regulatory community was getting comfortable with having digital asset futures regulated by the Commodity Futures Trading Commission (CFTC).

Ethereum ETFs trading in other countries has been largely successful so far. CI Galaxy Ethereum ETF (ETHX) which was the first Ether ETF to get approval in Canada currently possesses over $800 million. Its first-mover advantage as well as having the lowest management fee has also contributed to its success. Purpose Ether ETF (ETHH) which was approved 3 days after CI Galaxy’s product has grown its assets under management to $289 million. Notably, Purpose Ether ETF also markets itself as the world’s first Ether settled ETF.

The success of the Ether ETF market in Canada points to the fact that there is equally high demand for the product in regulated markets. Ethereum ETFs may even be one of the most sought after. For instance, a recent report from CryptoCompare revealed that institutional investors are favoring Grayscale’s Ethereum Trust (ETHE) over Grayscale’s Bitcoin Trust (GBTC) for the first time. Grayscale also previously noted that it had observed a crop of investors that were Ethereum first.

Meanwhile, as ProShares Bitcoin Strategy ETF debuts on the New York Stock Exchange under the BITO ticker, positive sentiments are being driven through the roof. Other cryptocurrencies are also benefiting from the positivity as market participants are envisioning better cryptocurrency regulations going forward.

The most shared sentiment is that Bitcoin prices will surge significantly. Bitcoin is trading at around $63,263, up 1.44% on the day at press time. The current price is just 2.91% away from Bitcoin’s all-time high. This is why market participants expect that at the kickoff of today, prices will reach a new all-time high.

Regardless, there are pockets of key market players that consider the Bitcoin futures ETF to not be worth all the hype. Among them is the billionaire owner of the Dallas Mavericks Mark Cuban who stated plainly that he would not be investing in a Bitcoin ETF when he could just hold the asset. Similar to Cuban, Matthew Hougan, the CIO of Bitwise assets considers the futures ETF to be a small step towards getting a physically-backed Bitcoin ETF.