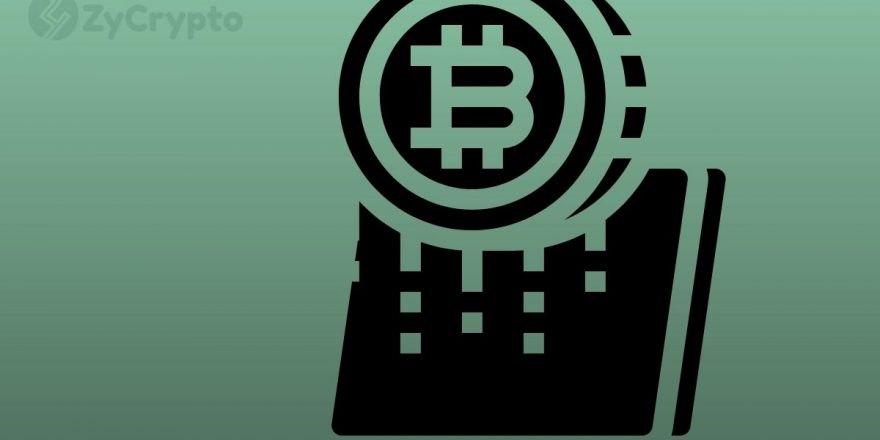 Bitcoin is more popular than ever and these days, it seems everyone wants a piece of the action. Just last week, Tesla invested $1.5 billion in buying bitcoin, the largest investment from a non-investment company of its size. Since then, there has been constant speculation about which companies would follow in their footsteps. The CFO of Twitter suggested in a recent interview that the company might add bitcoin to its balance sheet, rumours were once again re-ignited.

Now, the latest company to come under speculation is Morgan Stanley, an American multinational investment bank and financial services company. Recent reports suggest that Counterpoint Global, an arm of Morgan Stanley, is looking into possibly adding bitcoin to its mix of investment assets.

While the recent reports have not been fully confirmed, they allegedly come from sources within the company. If this new move is to go forward, however, it will require approval from both regulators and the firm itself. It would also be a big deal for the crypto industry as it would represent increased credibility, visibility, and even another price spike. 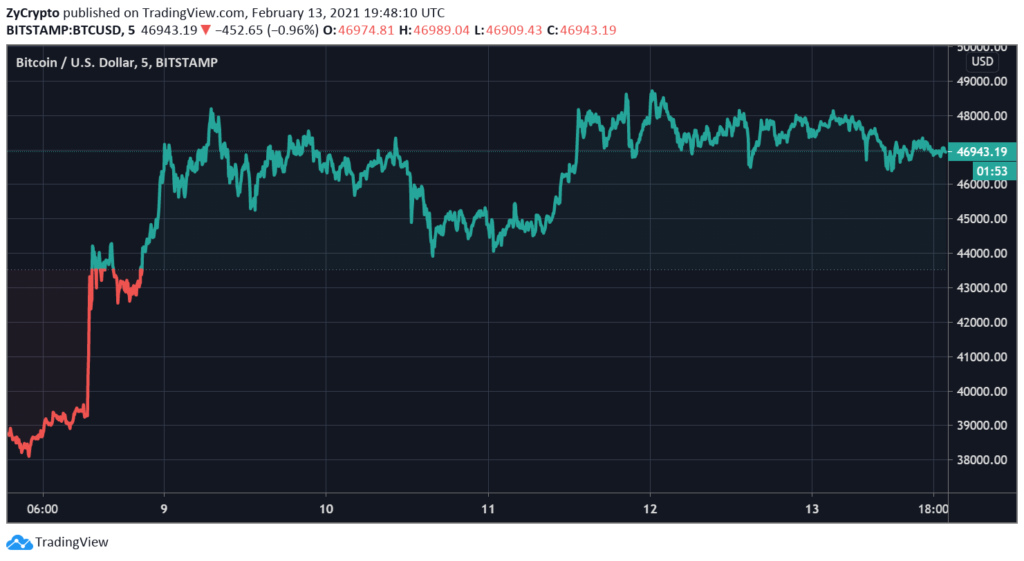 Bitcoin has been an underdog for much of its existence but has seen some notable wins in the last few months. Besides reaching a new all-time price high of over $47,000, it has seen institutional support from a number of big firms. These include PayPal, CashApp, Mastercard, and Tesla. However, Morgan Stanley has decades of respectability behind it in the finance world.

An investment in bitcoin will be a stamp of approval like no other. This stamp of approval is more likely now than ever before given that bitcoin was the top-performing asset of the last decade as is practically impossible to ignore these days. At the same time, there is still concern about just how volatile bitcoin is. After all, its previous all-time high of over $20,000 was followed by a huge price slump that took years to fully recover from which might frighten big investors who are not interested in HODLing.

The management of Morgan Stanley has provided no official comment, but the story should unfold as time goes on.