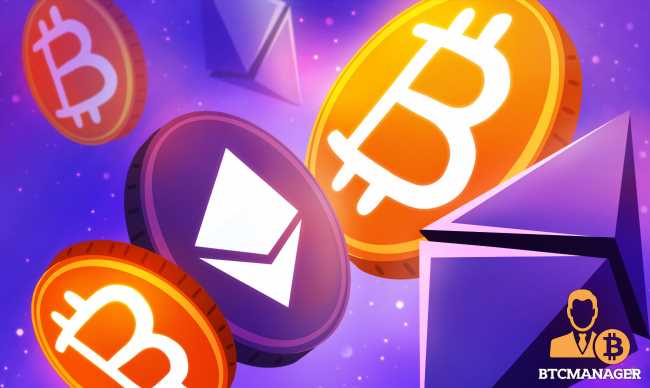 American billionaire Barry Sternlicht is the latest to join the cryptocurrency bandwagon.

In a recent interview with CNBC, Starwood Capital Group Co-founder Barry Sternlicht dubbed bitcoin (BTC) as a financial tool that can help against the mass printing of fiat currencies.

Sternlicht said that unlike the typical government-issued currencies, BTC has a maximum supply of 21 million which acts as the premier cryptocurrency’s hard ceiling and make it resistant to inflation.

“The reason I own bitcoin is because the US government and every government in the western hemisphere is printing money now to the end of time. And this is a finite amount of something and it can be traded globally.”

That being said, it would be a stretch to label the 60 year old billionaire a BTC maximalist. He said that the only real purpose of bitcoin is to function as a reliable store of value.

In fact, Sternlicht sounds more receptive toward the multiple utilities of ether (ETH), the native cryptocurrency of the Ethereum blockchain. He dubbed ETH as “a programmable bitcoin” with a lot more use-cases than the top cryptocurrency by reported market cap.

Speaking of ether, the billionaire added:

Sternlicht went on to state that in addition to the top two cryptocurrencies, he is very much interested in blockchain technology as a whole as it offers a wide array of potential use-cases that cut across industries.

Billionaires Warming up to Bitcoin

That Sternlicht has publicly endorsed the orange coin should not come as a surprise as an increasing number of the ultra-rich around the world are steadily warming up to cryptocurrencies as a reliable asset class.

Most recently, pro-crypto US Senator Cynthia Lummis revealed that she had added $100,000 worth of bitcoin to her personal portfolio, indicating BTC’s rising trust among policymakers and individuals with regulatory influence.