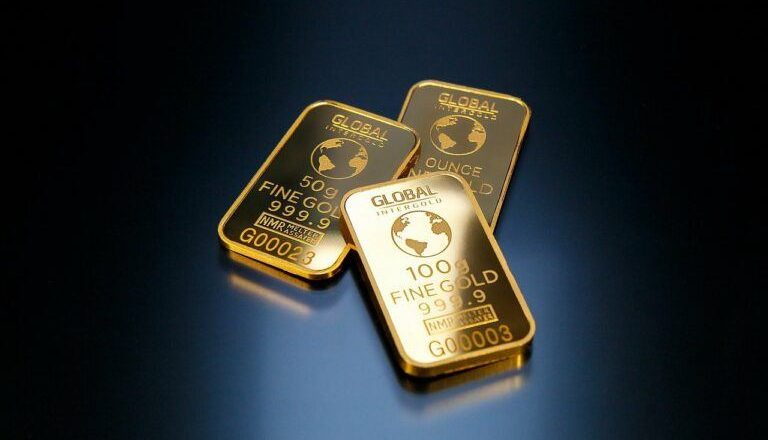 $SHIB: You Can Now Buy Shiba Inu-Themed Gold With Crypto

APMEX, one of the largest online gold dealers, is currently selling a Shiba Inu-themed gold “rounds” that are selling slightly above the spot price of the precious metal.  The product is described as a “great way” to add gold to crypto holders’ portfolios.

According to a listing on APMEX’s website, the gold rounds contain 1 oz of .999 fine gold, with each round coming in a capsule. The round itself features a “ rendition of a Shiba Inu from the popular internet meme” and has the word “SHIB” above the rendition.

On the back of the coin, it features a description of its value in gold, along with “1 SHIBA INU COIN” and the word “BITPAY,” in reference to the popular cryptocurrency payments processor APMEX uses, BitPay.

The coin also features the loop and clasp elements of a dog leash. It isn’t clear when APMEX listed the SHIB-inspired gold rounds, although the retailer has been selling similar products inspired by other cryptocurrency projects. Coins featuring Bitcoin, Ethereum, and rival meme-inspired cryptocurrency Dogecoin are all available on APMEX.

APMEX’s Shiba Inu gold round is currently being sold for between $2,046 and $2,131 depending on how users choose to pay for it. 1 oz of gold, according to available data, is trading for around $1,940 in comparison.

The listing was first spotted by the Shiba Inu community and comes at a time in which the adoption of the meme-inspired cryptocurrency keeps on growing.  As reported, SHIB recently became Ethereum whales’ top token holding after surpassing FTX’s $FTT token and leading stablecoin USDT among the network’s largest whales.