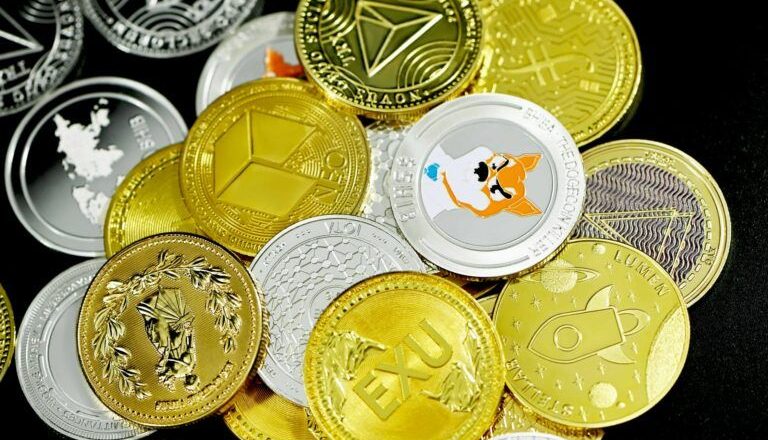 Ethereum-based non-custodial lending protocol Euler finance has added Shiba Inu ($SHIB) to its supported assets, effectively allowing holders of the meme-inspired cryptocurrency to borrow using their holdings, or lend them out to earn interest.

According to an announcement made on social media, Euler’s users can now use Shiba Inu for a number of scenarios that aren’t limited to just borrowing and lending. As Euler pointed out, users can even hedge their positions through borrowing and shorting, or take advantage of arbitrage opportunities.

The lending platform pointed out that SHIB hosts a “dedicated community that has grown the token from a meme coin to a vibrant ecosystem with a nearly $16B market cap.” The listing comes after SHIB was listed on several centralized trading platforms, including India’s first cryptocurrency unicorn.

India’s oldest cryptocurrency trading platform Zebpay listed SHIB  claiming it “inspired millions of people around the globe to finance and fund a coin with a doggo’s picture on it.”

The price of Shiba Inu skyrocketed last year amid a retail trading frenzy directed at meme coins, but has been freefalling since late October. The CEO of popular cryptocurrency trading platform KuCoin, Johnny Lyu, has suggested that the meme-inspired cryptocurrency is worth holding over the long-term, despite its price downturn.

Lyu has said retail investors are “very passionate about such tokens and are determined to push the prices higher.” Despite Shiba Inu’s plunge, Lyu said he would hold the cryptocurrency over the long term along with both bitcoin and DOGE. Per his words, BTC can act as a hedge against inflation, while the meme tokens represent the power of their communities.

These communities have notably been rallying to support the tokens. As CryptoGlobe reported, in early December only 59% of Shiba Inu’s initial supply was still in circulation, as a total of 410.29 trillion SHIB had been burned since the cryptocurrency was launched.

Earlier this month, a total of nine businesses committed to using part of their profits to burn tokens of the meme-inspired cryptocurrency to further reduce its circulating supply.