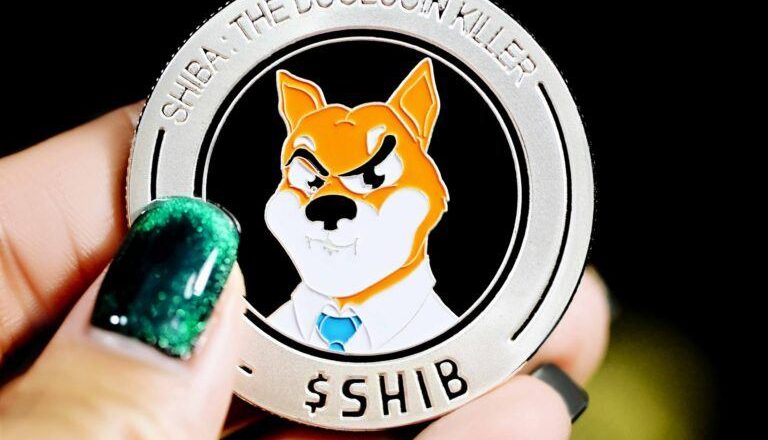 Popular cryptocurrency exchange Kraken has revealed it won’t be listing the meme-inspired cryptocurrency Shiba Inu ($SHIB) just yet as it needs to work on how it will move through its listing review process.

Kraken revealed in a tweet that it heard the so-called SHIBArmy about their intentions to get the cryptocurrency listed on the exchange, and noted that while the community is an “important part of our considerations for all listings,” it won’t be listing it just yet.

Earlier this week Kraken tweeted out it was planning to list the meme-inspired cryptocurrency and asked investors to signal whether they would like to see the cryptocurrency trading on its platform on social media.

After Kraken called on Shiba Inu supporters to back the idea on Twitter, suggesting Kraken product lead Brian Hoffman would only add SHIB to the platform If the tweet asking about it got over 2,000 likes, the so-called SHIBArmy rallied in support.

The 2,000 like target was reached in only 20 minutes, with Kraken’s tweet having over 60,000 likes two days after the tweet was published. At the time, SHIB supporters even urged others to “make some noise” for the listing on Kraken.

As CryptoGlobe reported, supporters of the cryptocurrency have also been fighting for a listing on commission-free trading platform Robinhood (NASDAQ: HOOD). Through a petition that has over 497,000 signatures titled “Kindly request of Robinhood to list Shiba Inu coin;” they ask the platform to list the cryptocurrency.

Responding to Kraken’s failure to list the cryptocurrency some users asked why the platform said it would list SHIB if did not plan on doing so, while others urged the community to be patient. Speaking to Business Insider a Kraken spokesperson said that community engagement “is only one part” of the listing process, which it says is “very thorough.”